Men Behaving Badly is a British sitcom that was created and written by Simon Nye. It follows the lives of Gary Strang and his flatmates, Dermot Povey and Tony Smart. It was first broadcast on ITV in 1992. A total of six series were made along with a Christmas special and three final episodes that make up the feature-length "last orders". The series was filmed in and around Ealing in west London and the final scene of series six was filmed at the Cerne Abbas giant. The setting however is implied to be South London and many references are made to Surrey. It was produced by Hartswood Films, and Thames Television co-produced the first two series for ITV. They also assisted with production of the third series onwards that aired on the BBC. After being moved to a post-watershed slot on BBC1, Men Behaving Badly became highly successful. It was voted the best sitcom in the BBCs history at BBC Televisions 60th anniversary celebrations in 1996. It also came sixteenth in the Britains Best Sitcom poll commissioned in 2004 on BBC2. It has also won the Comedy Awards best ITV comedy, and the first National Television Award for Situation Comedy. 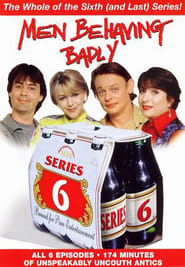 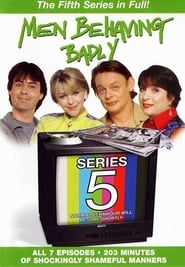 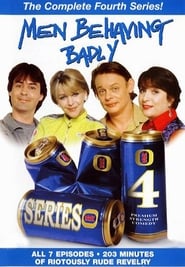 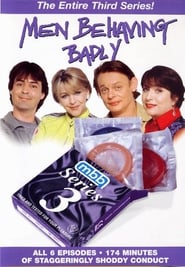 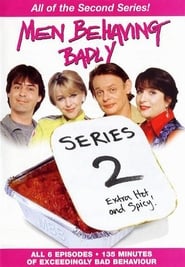 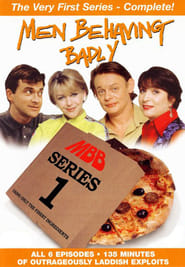 Set in Springfield, the average American town, the show focuses on the antics and everyday adventures of the Simpson family; Homer, Marge, Bart, Lisa and Maggie, as well as a virtual cast of thousands. Since the beginning, the series has been a pop culture icon, attracting hundreds of celebrities to guest star. The show has also made name for itself in its fearless satirical take on politics, media and American life in general.
TV Show Star Rating : 7.2  Read More