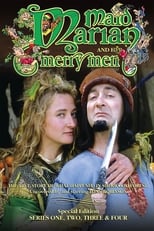 Maid Marian and Her Merry Men

Maid Marian and her Merry Men is a British childrens sitcom created and written by Tony Robinson and directed by David Bell. It began in 1989 on BBC One and ran for four series, with the last episode shown in 1994. The show was a partially musical comic retelling of the legend of Robin Hood, placing Maid Marian in the role of leader of the Merry Men, and reducing Robin to an incompetent ex-tailor. The programme was much appreciated by children and adults alike, and has been likened to Blackadder, not only for its historical setting and the presence of Tony Robinson, but also for its comic style. It is more surreal than Blackadder, however, and drops even more anachronisms. Many of the shows cast such as Howard Lew Lewis, Forbes Collins, Ramsay Gilderdale and Patsy Byrne had previously appeared in various episodes of Blackadder alongside Robinson. Like many British childrens programmes, there is a lot of social commentary sneakily inserted, as well as witty asides about the Royal family, buses running on time, etc. Many of the plots spoofed or referenced film and television shows including other incarnations of Robin Hood in those mediums. 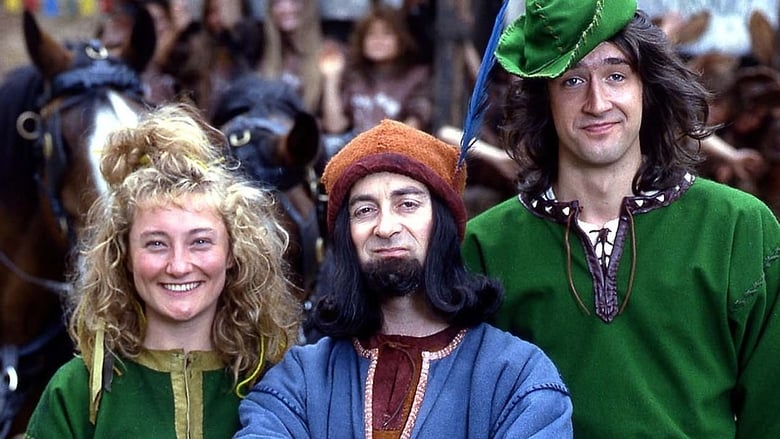 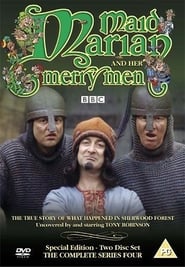 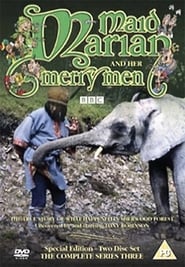 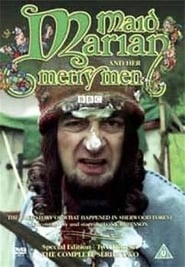 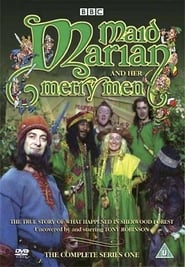 Similar TV Shows to Maid Marian and Her Merry Men

Lizzie McGuire is all about the ordinary and not-so-ordinary adventures of a junior high student and her two best friends as they try to deal with the ups and downs of school, popularity, boys, parents, a bratty little brother-just life in general. And if Lizzie leaves anything unsaid, you can bet that her cartoon alter ego will say it for her!
TV Show Star Rating : 7.346  Read More