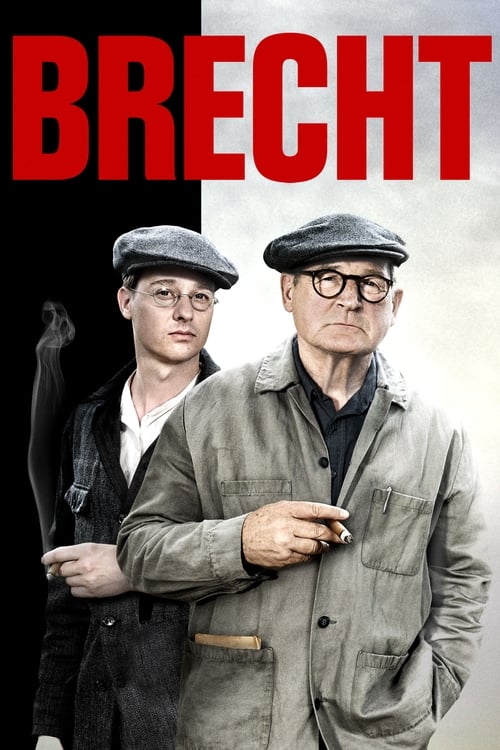 Plot : East Berlin, 1956. Bertolt Brecht, revolutionary of the theater and poet of the state, looks back: his exploits as a teenager during the World War I; his romantic adventures during the twenties; the escape of the Nazi regime; the return from exile. The life of a timeless classic, a class fighter, an indefatigable free spirit, a committed artist. 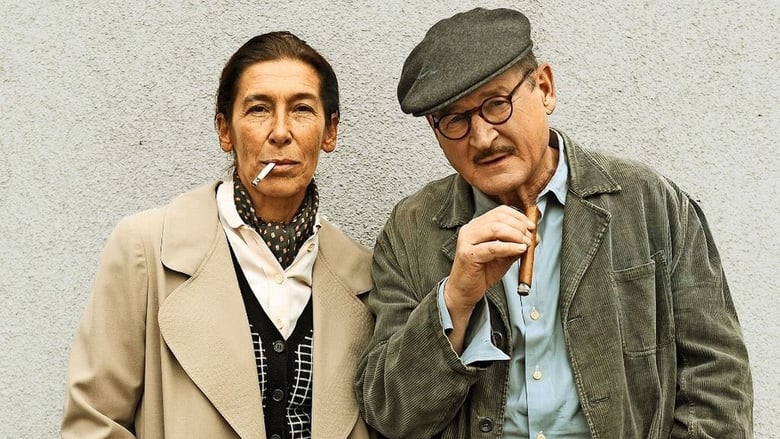 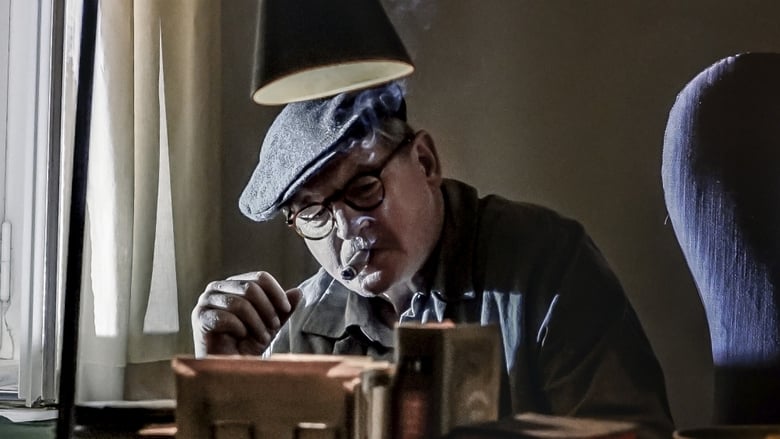 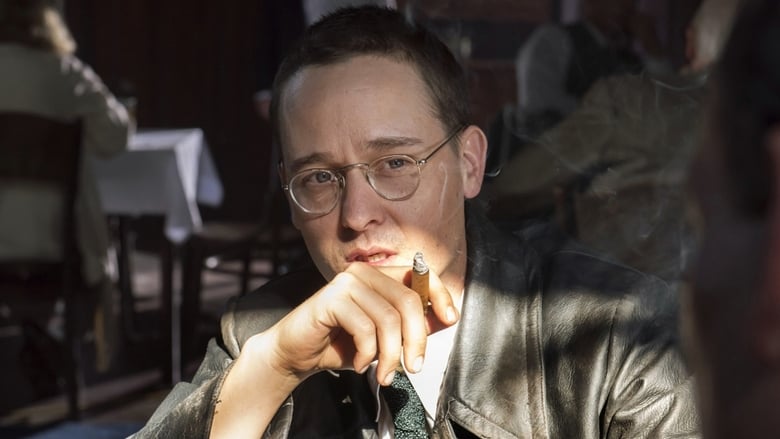 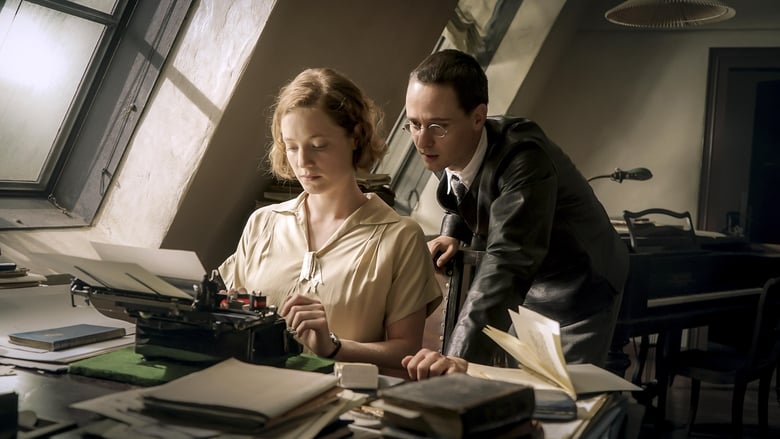 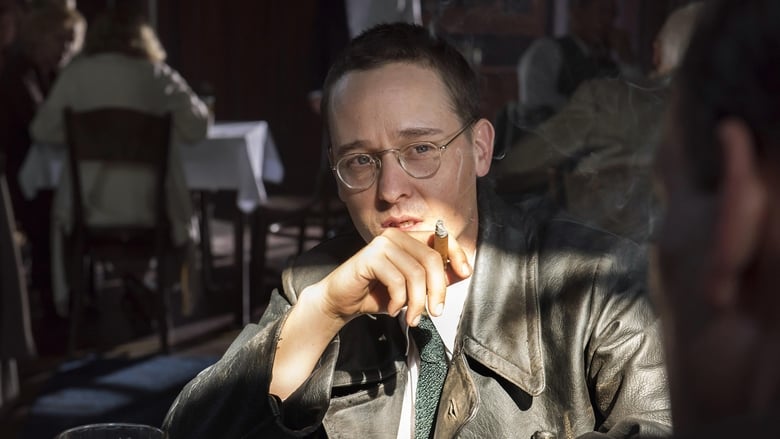 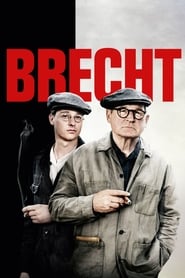