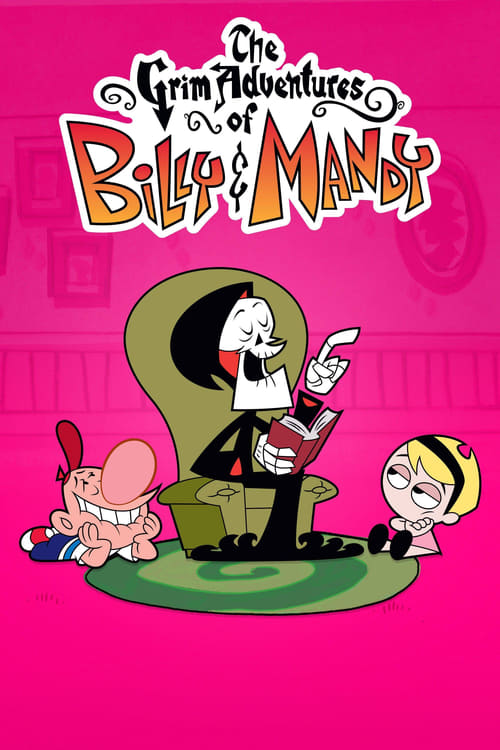 Plot : The exploits of the Grim Reaper, who has been forced into being the best friend of two children. A spin-off of the show Grim & Evil. 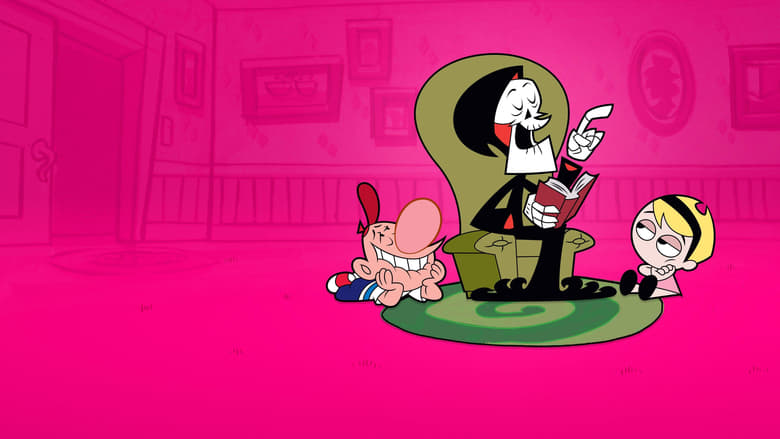 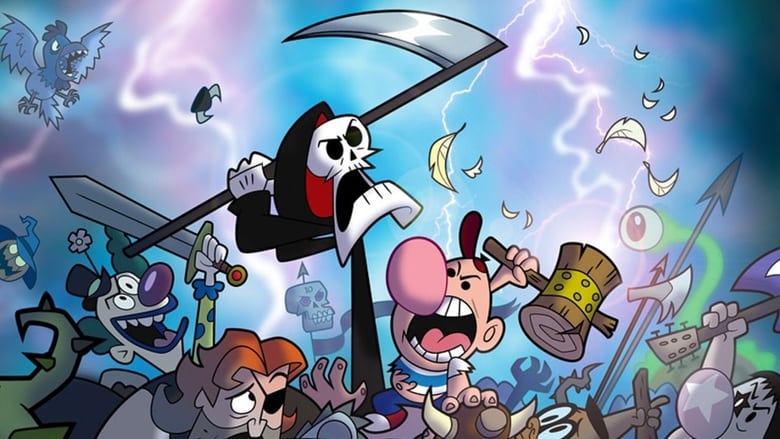 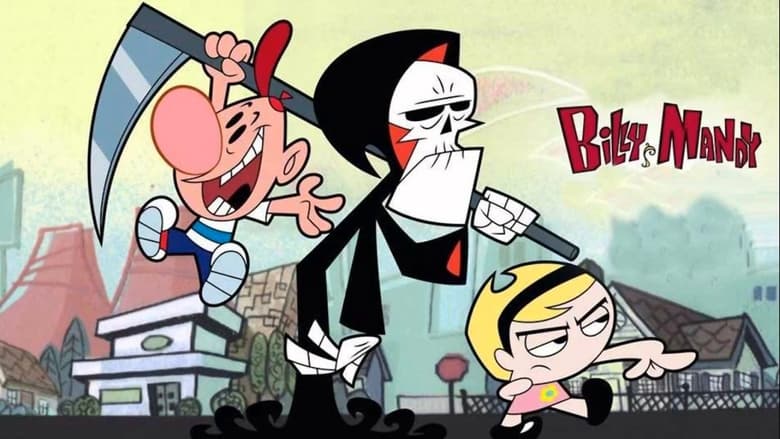 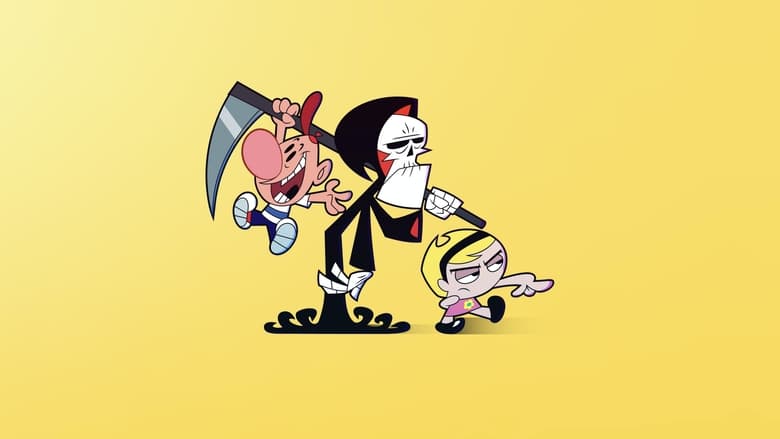 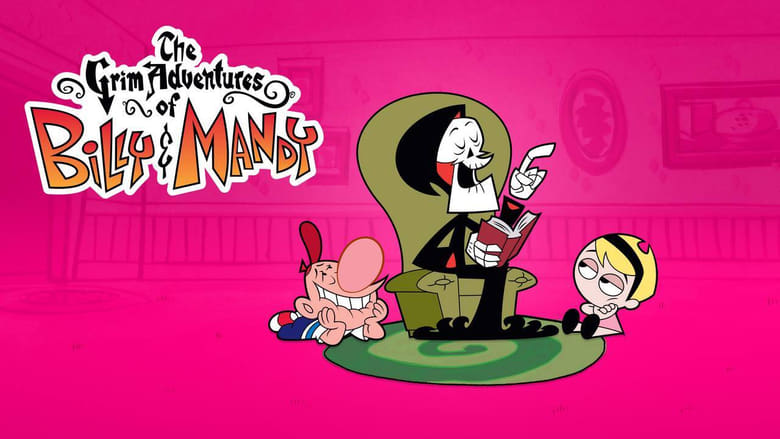 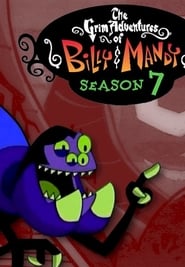 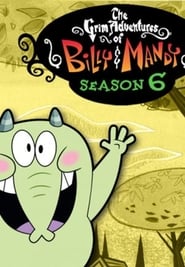 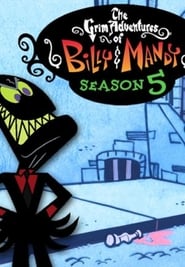 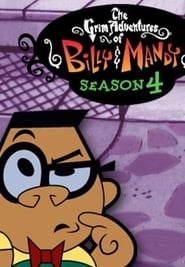 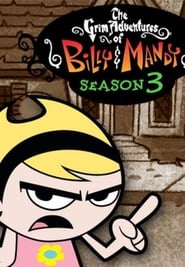 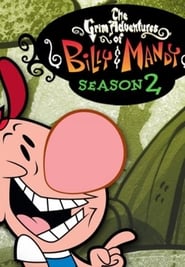 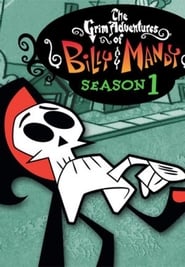 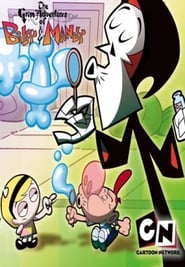 Similar TV Shows to The Grim Adventures of Billy and Mandy