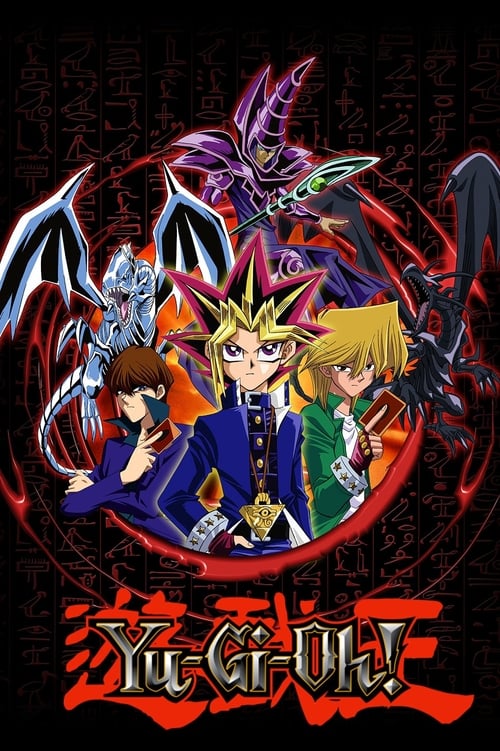 Tagline : It's time to duel!

Plot : Bullies often target someone frail and weak—someone exactly like Yûgi Muto. He treasures his Millennium Puzzle, an ancient Egyptian artifact that was brought into his grandfather's game shop. Believing that solving the puzzle will grant him his wish, he completes the puzzle, unleashing a new personality within him, the soul of the "King of Games." The new personality named Yami Yûgi is the exact opposite of Yûgi. Upon any injustice toward him, Yami Yûgi takes over Yûgi's body and forces the opponent into a "Shadow Game". 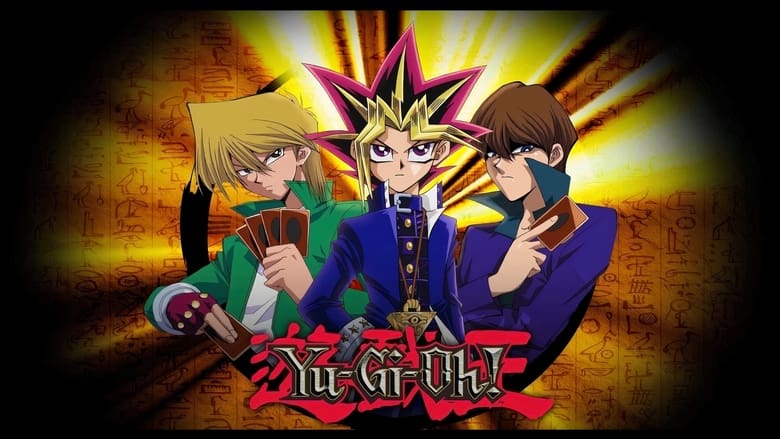 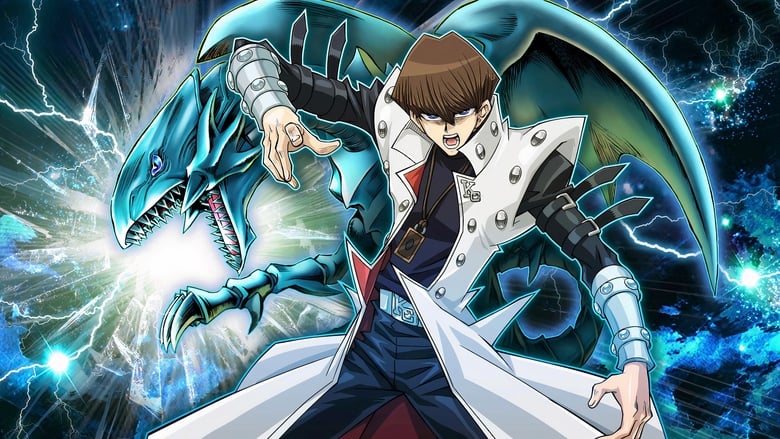 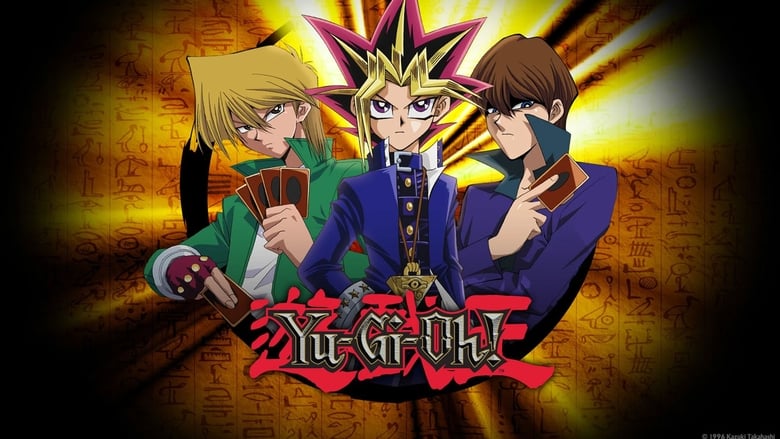 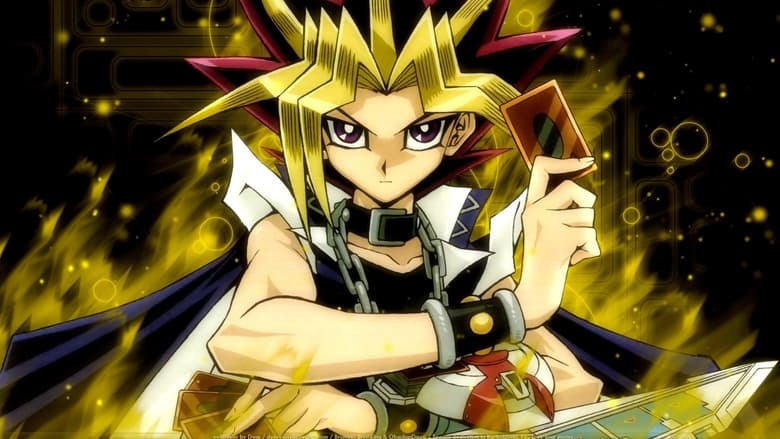 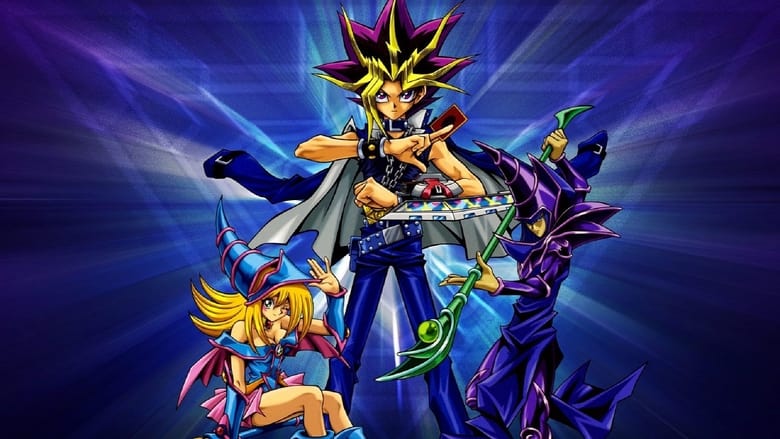 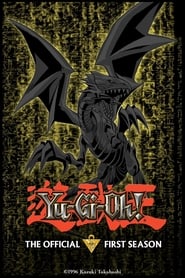 Mireille Bouquet is a professional assassin, and a very good one at that. But when she follows up an E-mail from a young Japanese girl named Kirika Yumura, inviting her to take "a pilgrimage to the past", her life becomes even more dangerous than it already is. Now, with a haunting melody invoking the memory of an event long past, Mireille and Kirika decide to work together to find the truth about a thousand-year-old organization that has controlled both of their lives since before they were born. And the only clue in their search, the only thing Kirika remembers about herself, becomes their working codename: a name designating an ancient fate, of two maidens who reign over death—Noir.
TV Show Star Rating : 6.2  Read More