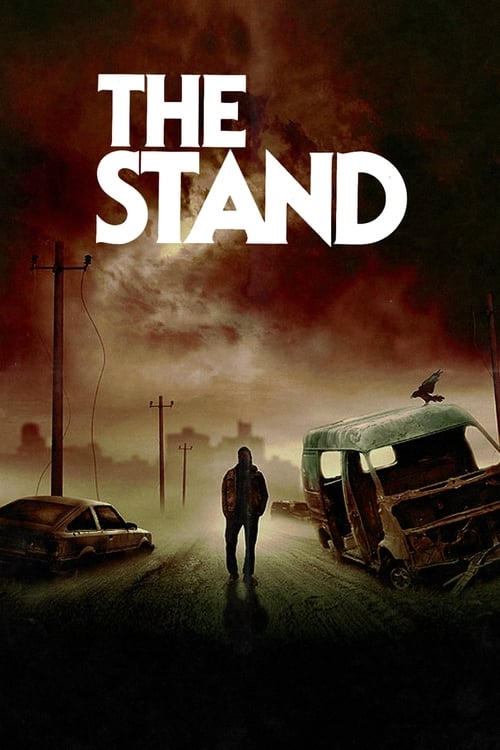 Tagline : The end of the world is just the beginning.

Plot : After a deadly plague kills most of the world’s population, the remaining survivors split into two groups - one led by a benevolent elder and the other by a maleficent being - to face each other in a final battle between good and evil. 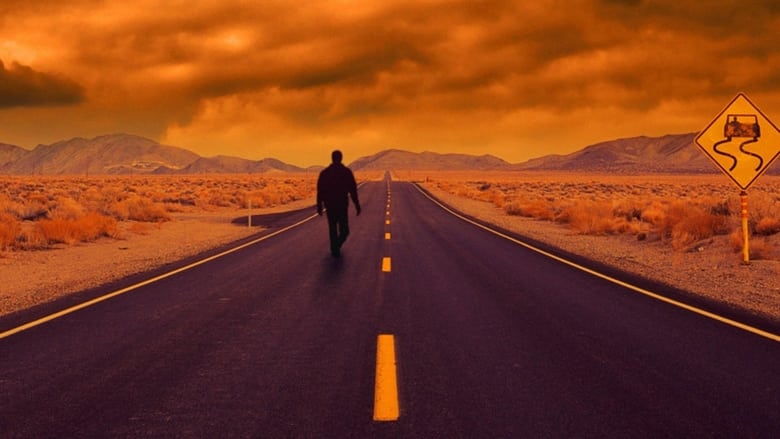 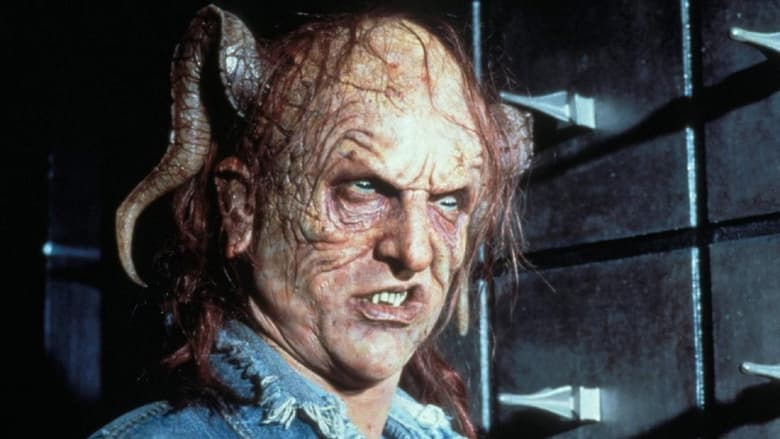 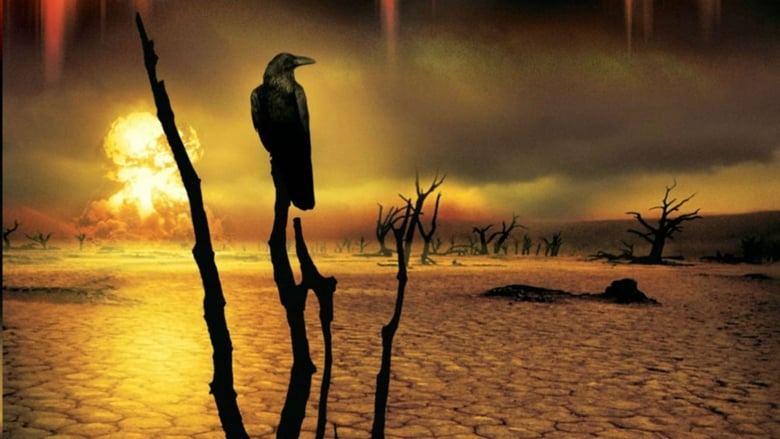 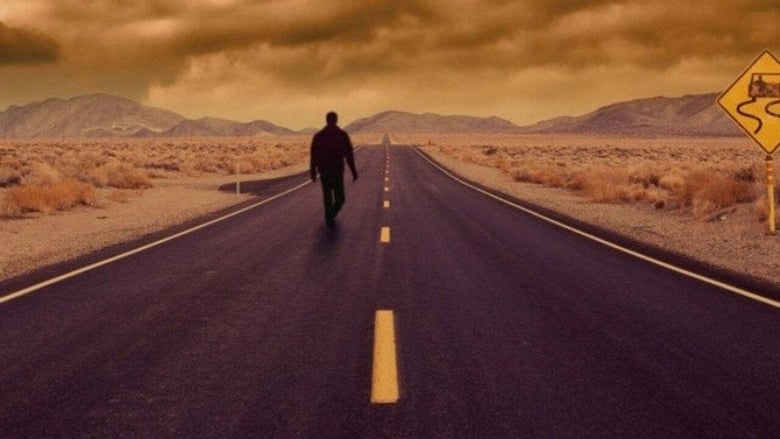 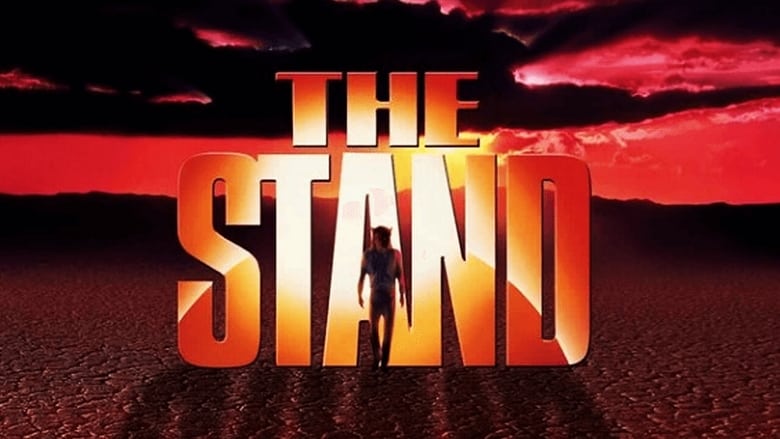 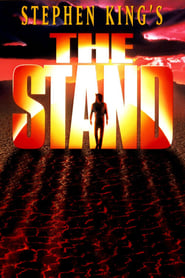 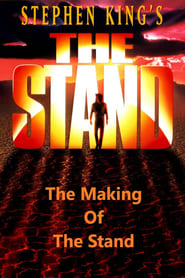 Similar TV Shows to The Stand

HISTORY’s longest-running series moves to H2. Modern Marvels celebrates the ingenuity, invention and imagination found in the world around us. From commonplace items like ink and coffee to architectural masterpieces and engineering disasters, the hit series goes beyond the basics to provide insight and history into things we wonder about and that impact our lives. This series tells fascinating stories of the doers, the dreamers and sometime-schemers that create everyday items, technological breakthroughs and manmade wonders. The hit series goes deep to explore the leading edge of human inspiration and ambition.
TV Show Star Rating : 8.3  Read More