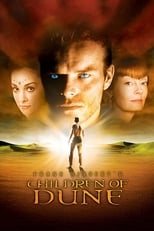 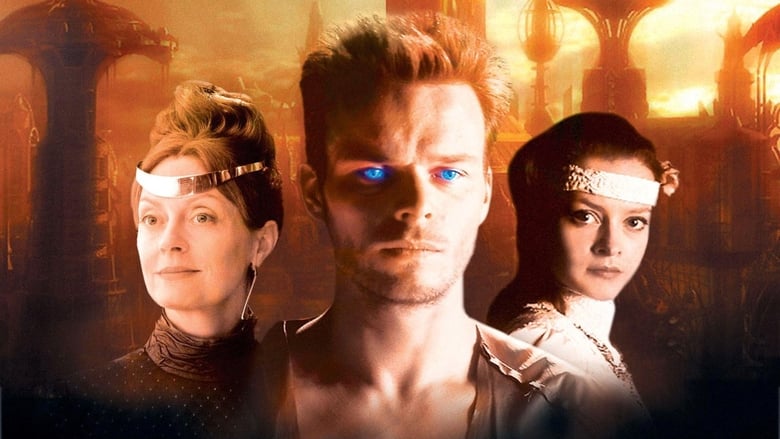 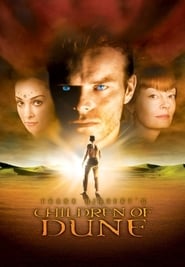 Star Wars: Clone Wars is an Emmy Award- and Annie Award-winning American animated micro-series set in the Star Wars universe. Chronologically, the series takes place during the three-year time period between the prequel films Attack of the Clones and Revenge of the Sith. The show depicted the actions of various characters in the Star Wars prequel trilogy, including Anakin Skywalker, Obi-Wan Kenobi, Mace Windu, and other Knights of the Jedi Order during the conflict, leading the clone trooper forces of the Galactic Republic against the battle droid armies of the Confederacy of Independent Systems and the Sith.
TV Show Star Rating : 7.624  Read More

Babylon 5 is a five-mile long space station located in neutral space. Built by the Earth Alliance in the 2250s, it's goal is to maintain peace among the various alien races by providing a sanctuary where grievances and negotiations can be worked out among duly appointed ambassadors. A council made up of representatives from the five major space-faring civilizations - the Earth Alliance, Minbari Federation, Centauri Republic, Narn Regime, and Vorlon Empire - work with the League of Non-Aligned Worlds to keep interstellar relations under control. Aside from its diplomatic function, Babylon 5 also serves as a military post for Earth and a port of call for travelers, traders, businessmen, criminals, and Rangers.
TV Show Star Rating : 8.182  Read More

Pulled to the far side of the galaxy, where the Federation is 75 years away at maximum warp speed, a Starfleet ship must cooperate with Maquis rebels to find a way home.
TV Show Star Rating : 7.845  Read More

Flash Gordon is an American science fiction television series that debuted on Sci Fi in the United States on August 10, 2007 and continued airing new episodes through February 8, 2008. It has also appeared on the United Kingdom Sci Fi Channel and SPACE in Canada. The series was developed by Peter Hume, who served as executive producer/show runner and wrote the first and last episodes, among others.
TV Show Star Rating : 4.8  Read More

When the 12 Colonies of Man are wiped out by a cybernetic race called the Cylons, Commander Adama and the crew of the battlestar Galactica lead a ragtag fleet of human survivors in search of a "mythical planet" called Earth.
TV Show Star Rating : 7.092  Read More

At Deep Space Nine, a space station located next to a wormhole in the vicinity of the liberated planet of Bajor, Commander Sisko and crew welcome alien visitors, root out evildoers and solve all types of unexpected problems that come their way.
TV Show Star Rating : 7.876  Read More