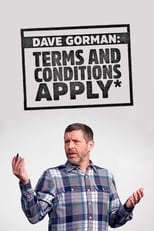 Once again Dave will be bringing his trusty screen along but now, in each episode, he will also be joined by three comedy guests as they cast their eye over his latest modern world discoveries, compete in mischievous games and generally try to unscramble the baffling morass of non-stop information that surrounds us in the internet age. 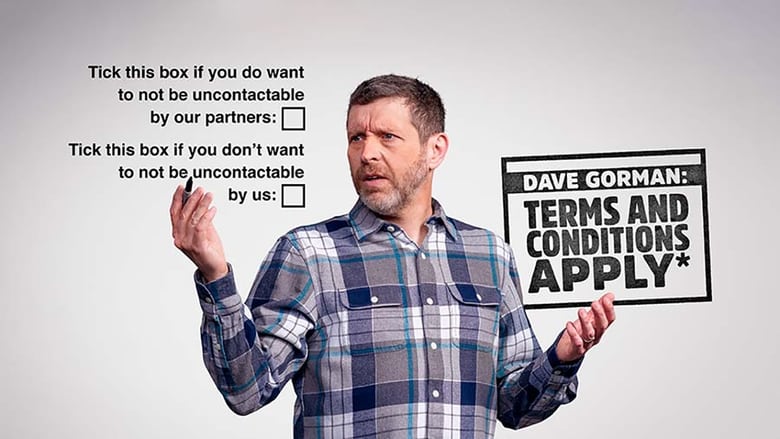 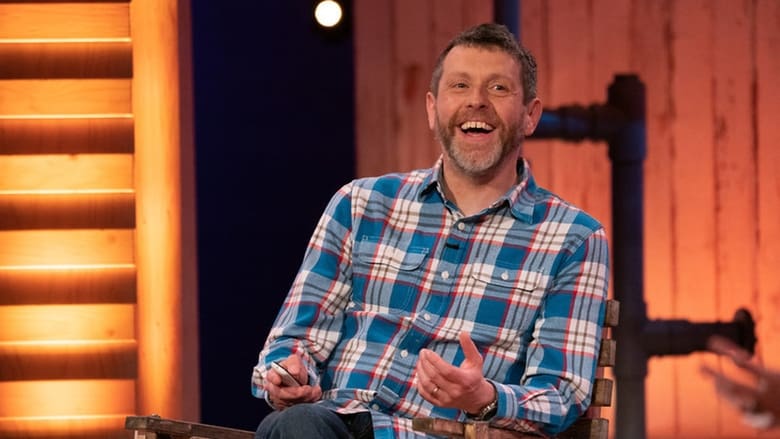