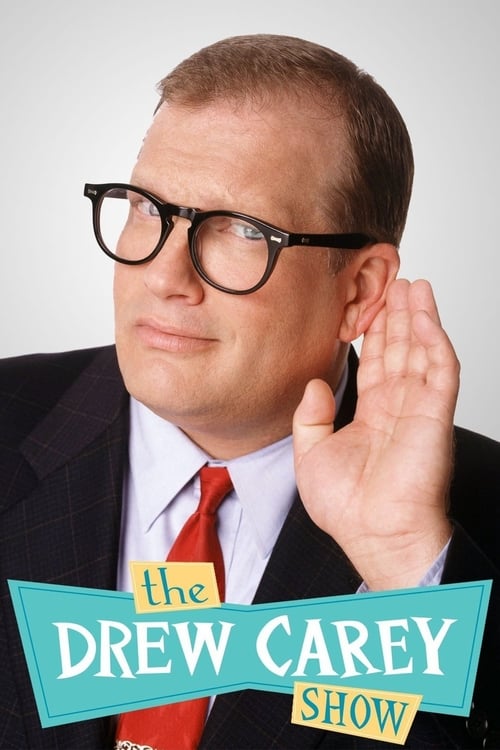 Plot : Drew is an assistant director of personnel in a Cleveland department store and he has been stuck there for ten years. Other than fighting with co-worker Mimi, his hobbies include drinking beer and not being able to get dates. To make a few extra bucks he has a micro-brewery going in his garage with his buddies. 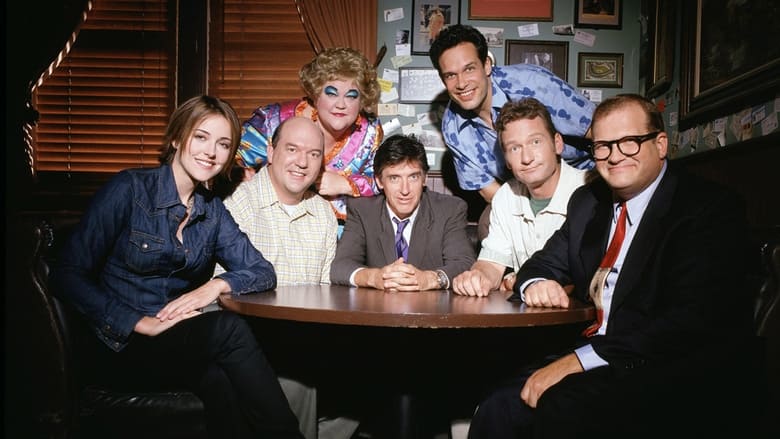 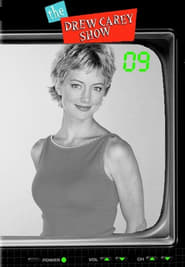 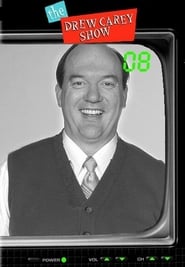 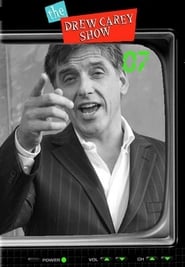 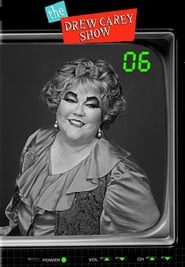 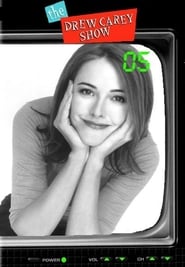 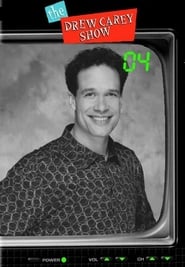 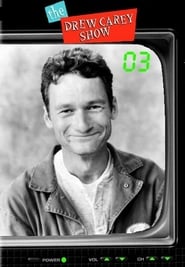 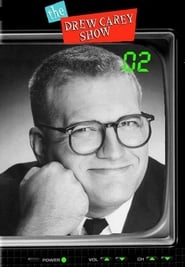 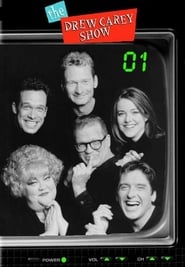 This 1959-1963 television situation comedy series follows the lives of the Mitchell family, Henry, Alice, and their only child Dennis, an energetic, trouble-prone, mischievous, but well-meaning boy, who often tangles with his peace-and-quiet-loving neighbor George Wilson, a retired salesman, or, later, with George's brother John, a writer. Dennis is basically a good, well-intentioned boy who always tries to help people, but who winds up making situations worse – often at Mr. Wilson's expense.
TV Show Star Rating : 6.9  Read More

Sai de Baixo is a Brazilian sitcom that first aired on Rede Globo. It followed the lives of the members of a dysfunctional family, their maid and the doorman of the apartment building in which they lived. It ran for 7 seasons, from 1996 to 2002, on Sunday nights after the newsmagazine Fantastico. That means that it always aired after 10 o'clock p.m., which was necessary given the show's heavy language and sexual innuendos. In 2000, however, the premiere of a new reality show shifted the program to the 11:30 p.m. slot, which lasted for about four months. After that the timeslot varied almost monthly, which started to hurt ratings. At one time, the show was airing around 12:30 a.m., which is considered the beginning of the "wasteland" of late night programming in Brazilian television, with fewer viewers and, therefore, fewer sponsors. The show was hailed as a "breath of fresh air" in Brazilian TV comedy, given its innovative format and funny, smart stories. It was also considered the "lifeline" of Sunday night programming in Brazilian network television. This status did not last until the very end though. The show is considered to have jumped the shark around its 5th season, and was supposedly kept on the air only because Globo TV had nothing to replace it with. Towards the end, ratings had plummeted and the show had slid to what was called a "vulgar version" of its original, groundbreaking style.
TV Show Star Rating : 8  Read More