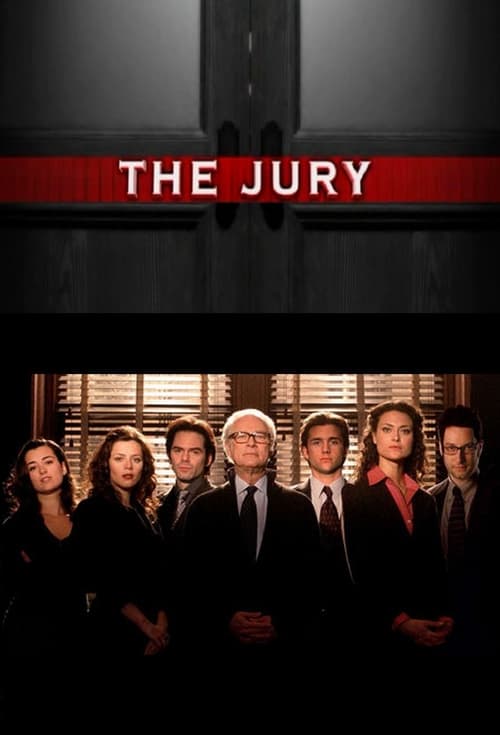 Plot : Set in New York City, the series brings the viewer into the jury room to watch the deliberators try to answer the many questions posed during a trial. As facts are exposed through flashbacks of testimony and crime footage, viewers will form their own opinions about the guilt or innocence of the defendant. Following each verdict, a final flashback will let viewers see the crime as it actually happened and reveal whether or not the jury made the right decision. 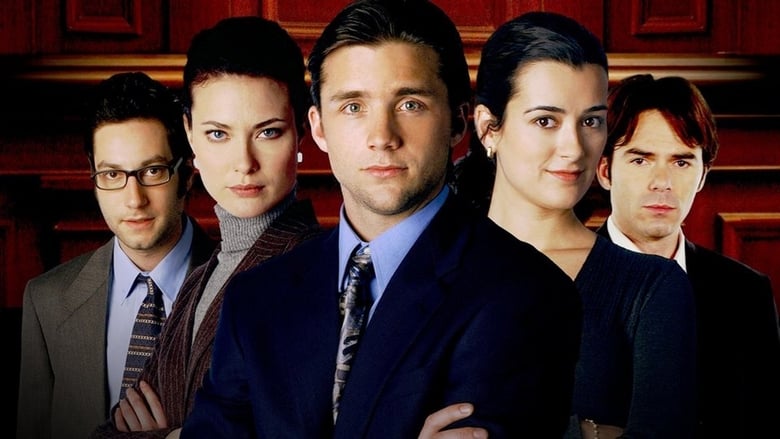 Similar TV Shows to The Jury

In the criminal justice system, sexually-based offenses are considered especially heinous. In New York City, the dedicated detectives who investigate these vicious felonies are members of an elite squad known as the Special Victims Unit. These are their stories.
TV Show Star Rating : 7.9  Read More

The Defenders is an American courtroom drama series . It starred E. G. Marshall and Robert Reed as father-and-son defense attorneys who specialized in legally complex cases, with defendants such as neo-Nazis, conscientious objectors, civil rights demonstrators, a schoolteacher fired for being an atheist, an author accused of pornography, and a physician charged in a mercy killing.
TV Show Star Rating : 6  Read More

Murder in the First

After a night of partying with a female stranger, a man wakes up to find her stabbed to death and is charged with her murder.
TV Show Star Rating : 7.9  Read More