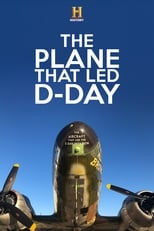 The Plane that Led D-Day

On the night of 5th June, 1944, a C-47 paratrooper aircraft, nicknamed "That’s All, Brother" took off from England, heading in the early hours of June 6th, to drop Allied fighting men into Normandy. A chance discovery in 2015 led a scramble to save the aircraft, after standing for decades forgotten in a scrapyard. This UK premiere traces the story of an American icon, it’s reconstruction and hazardous Transatlantic mission to honour America’s fallen in Europe. 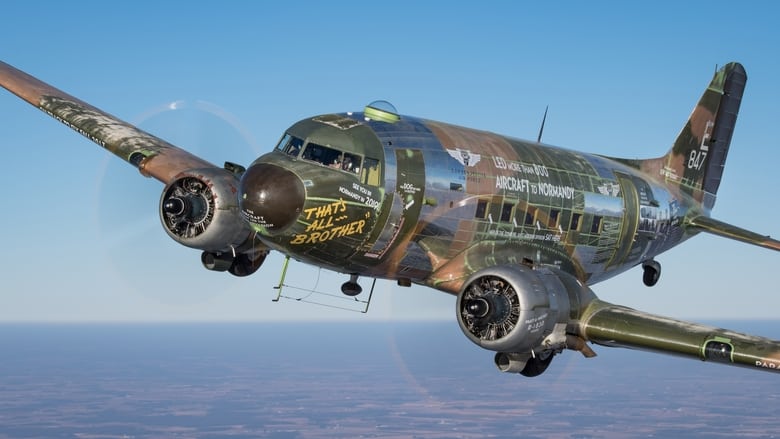 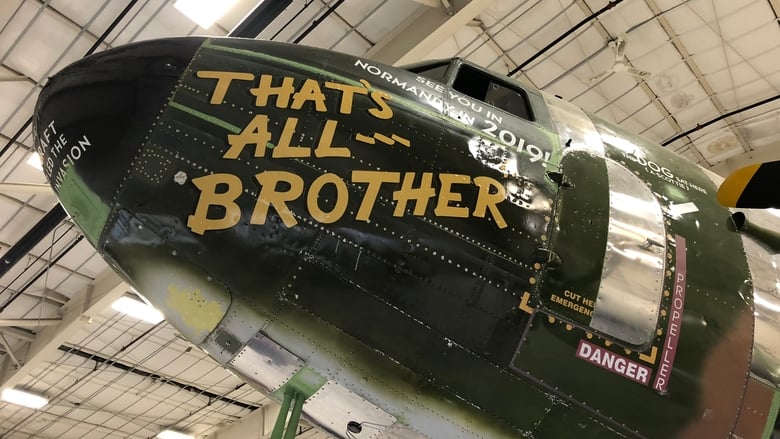 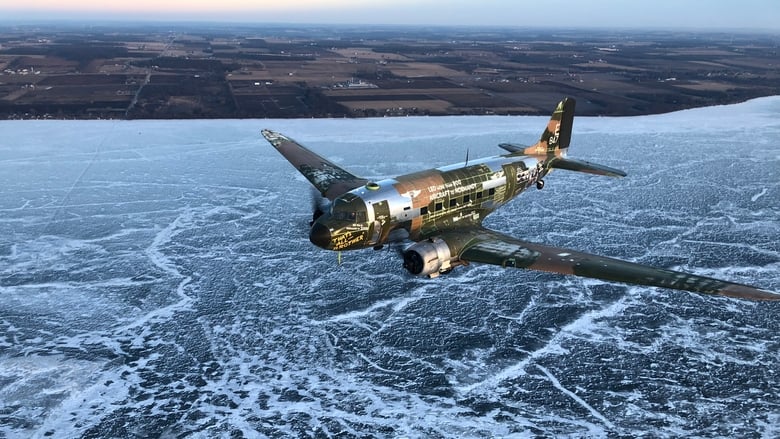 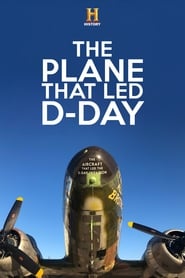 Similar TV Shows to The Plane that Led D-Day

Combat! is an American television program that originally aired on ABC from 1962 until 1967. The show covered the grim lives of a squad of American soldiers fighting the Germans in France during World War II. The program starred Rick Jason as platoon leader Second Lieutenant Gil Hanley and Vic Morrow as Sergeant "Chip" Saunders.
TV Show Star Rating : 7.258  Read More

As WW2 rages around the world, DCS Foyle fights his own war on the home-front as he investigates crimes on the south coast of England. Foyle's War opens in southern England in the year 1940. Later series sees the retired detective working as an MI5 agent operating in the aftermath of the war.
TV Show Star Rating : 8  Read More

Hogan's Heroes is an American television sitcom that ran for 168 episodes from September 17, 1965, to July 4, 1971, on the CBS network. The show was set in a German prisoner of war camp during World War II. Bob Crane starred as Colonel Robert E. Hogan, coordinating an international crew of Allied prisoners running a Special Operations group from the camp. Werner Klemperer played Colonel Wilhelm Klink, the commandant of the camp, and John Banner was the inept sergeant-of-the-guard, Hans Schultz. The series was popular during its six-season run. In 2013, creators Bernard Fein through his estate and Albert S. Ruddy acquired the sequel and other separate rights to Hogan's Heroes from Mark Cuban through arbitration and a movie based on the show has been planned.
TV Show Star Rating : 7.705  Read More

Drawn from interviews with survivors of Easy Company, as well as their journals and letters, Band of Brothers chronicles the experiences of these men from paratrooper training in Georgia through the end of the war. As an elite rifle company parachuting into Normandy early on D-Day morning, participants in the Battle of the Bulge, and witness to the horrors of war, the men of Easy knew extraordinary bravery and extraordinary fear - and became the stuff of legend. Based on Stephen E. Ambrose's acclaimed book of the same name.
TV Show Star Rating : 8.359  Read More

The stories of the people of Villeneuve, a fictional subprefecture, in the Jura, in German–occupied France during the Second World War.
TV Show Star Rating : 8.7  Read More

In the Autumn of 1941, a young war correspondent is assigned to accompany German submarine U-96 on a patrol through the Atlantic.
TV Show Star Rating : 8.246  Read More