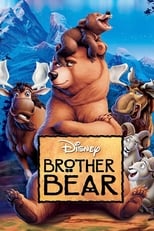 When an impulsive boy named Kenai is magically transformed into a bear, he must literally walk in anothers footsteps until he learns some valuable life lessons. His courageous and often zany journey introduces him to a forest full of wildlife, including the lovable bear cub Koda, hilarious moose Rutt and Tuke, woolly mammoths and rambunctious rams. 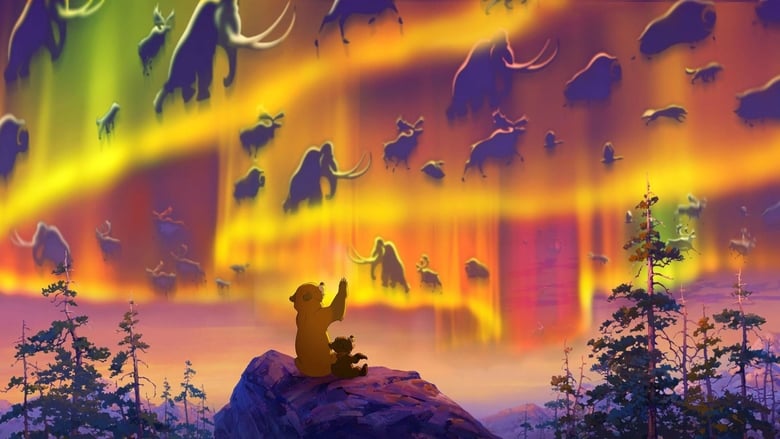 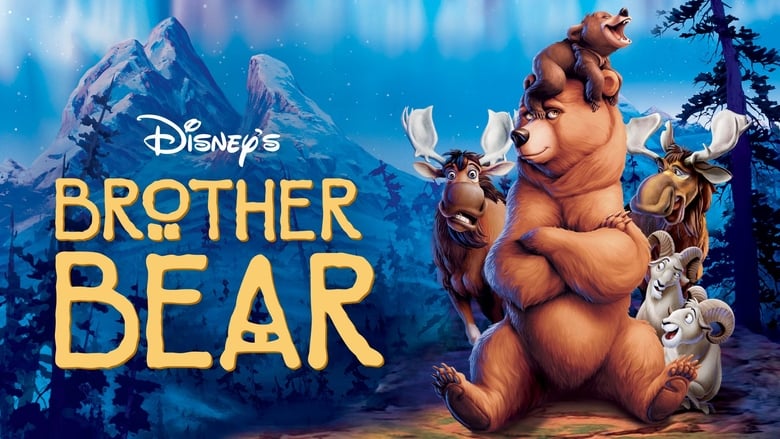 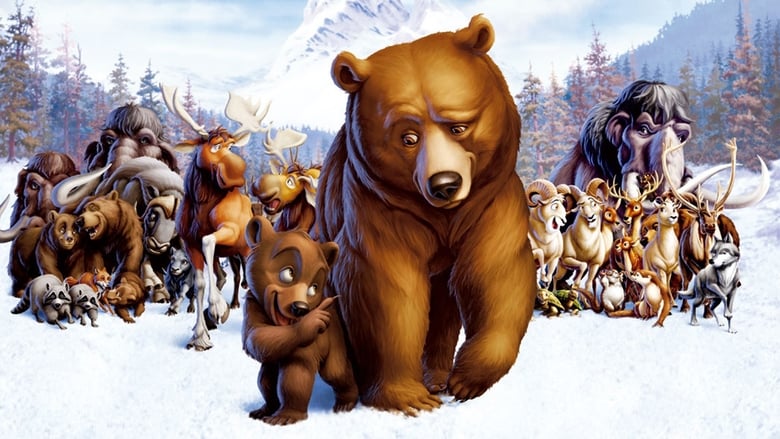 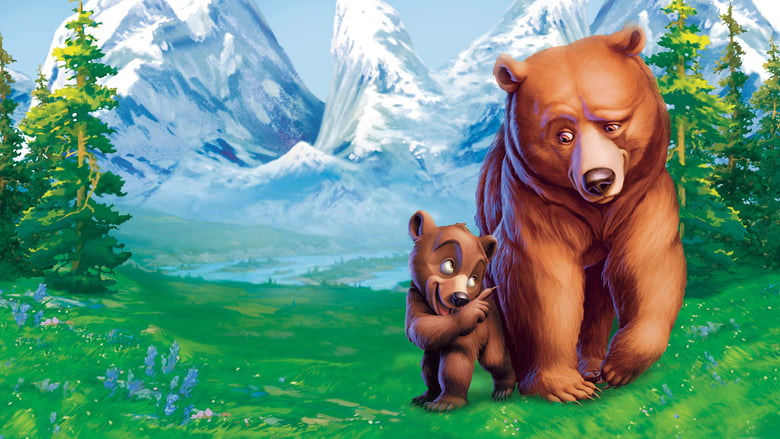 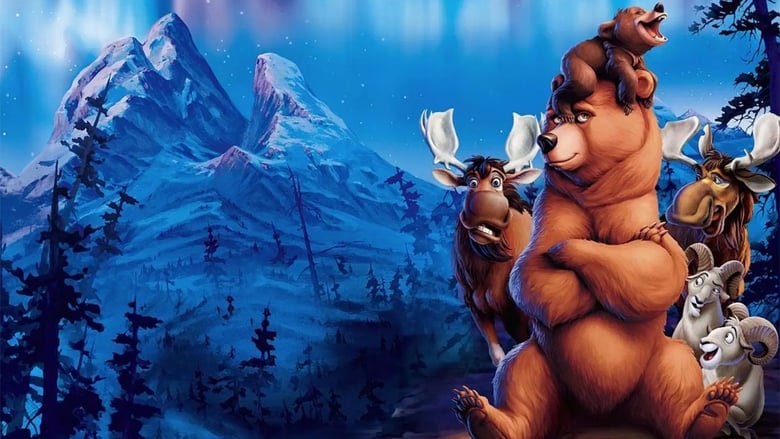 At an elite, old-fashioned boarding school in New England, a passionate English teacher inspires his students to rebel against convention and seize the potential of every day, courting the disdain of the stern headmaster.
Movie Star Rating : 8.322  Read More

Gordie, Chris, Teddy and Vern are four friends who decide to hike to find the corpse of Ray Brower, a local teenager, who was hit by a train while plucking blueberries in the wild.
Movie Star Rating : 7.867  Read More

Will Freeman is a good-looking, smooth-talking bachelor whose primary goal in life is avoiding any kind of responsibility. But when he invents an imaginary son in order to meet attractive single moms, Will gets a hilarious lesson about life from a bright, but hopelessly geeky 12-year-old named Marcus. Now, as Will struggles to teach Marcus the art of being cool, Marcus teaches Will that you're never too old to grow up.
Movie Star Rating : 6.647  Read More

After a global war, the seaside kingdom known as the Valley of the Wind remains one of the last strongholds on Earth untouched by a poisonous jungle and the powerful insects that guard it. Led by the courageous Princess Nausicaä, the people of the Valley engage in an epic struggle to restore the bond between humanity and Earth.
Movie Star Rating : 7.922  Read More

Expecting the usual tedium that accompanies a summer in the Catskills with her family, 17-year-old Frances 'Baby' Houseman is surprised to find herself stepping into the shoes of a professional hoofer—and unexpectedly falling in love.
Movie Star Rating : 7.363  Read More

Diego, Manny and Sid return in this sequel to the hit animated movie Ice Age. This time around, the deep freeze is over, and the ice-covered earth is starting to melt, which will destroy the trio's cherished valley. The impending disaster prompts them to reunite and warn all the other beasts about the desperate situation.
Movie Star Rating : 6.653  Read More

Alex the lion is the king of the urban jungle, the main attraction at New York's Central Park Zoo. He and his best friends—Marty the zebra, Melman the giraffe and Gloria the hippo—have spent their whole lives in blissful captivity before an admiring public and with regular meals provided for them. Not content to leave well enough alone, Marty lets his curiosity get the better of him and makes his escape—with the help of some prodigious penguins—to explore the world.
Movie Star Rating : 6.854  Read More