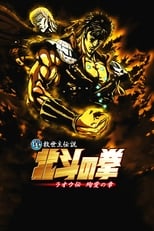 Fist of the North Star: Legend of Raoh - Chapter of Death in Love

A film adaptation of the Holy Emperor story arc, which primarily depicted the conflict between Kenshiro and Souther. New characters Reina, one of Raohs army officers who falls in love with him, and her brother Soga, Raohs advisor, play an important part with much of the plot involving Raohs relationship with Reina as he conquers the land; most of this portion is new content exclusive to this film. The other side of the story is the retelling of Kens attempt to save and protect the villagers from Southers army with the help of Shū. There is also a small subplot of Bart returning to his home. 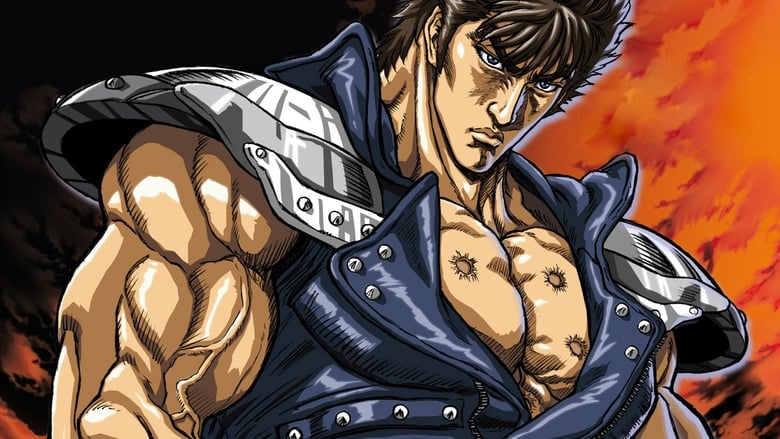 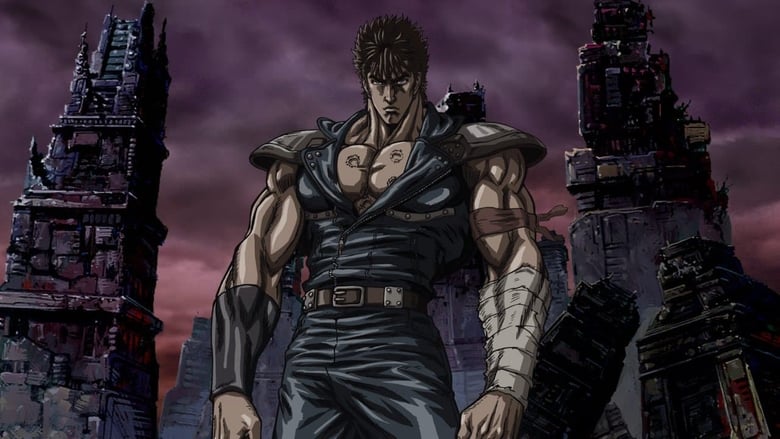 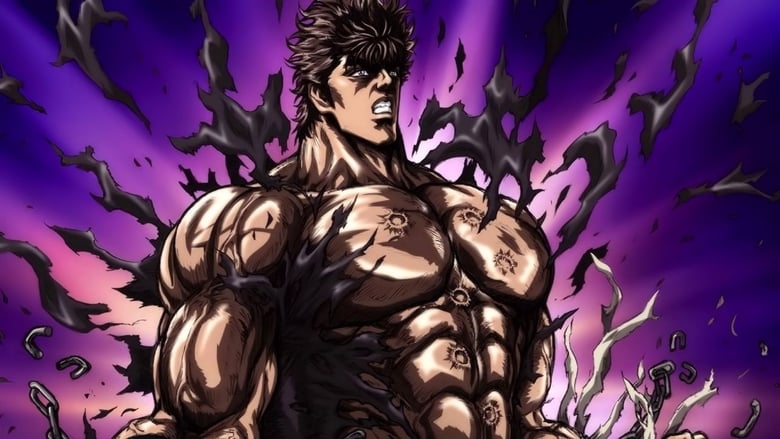 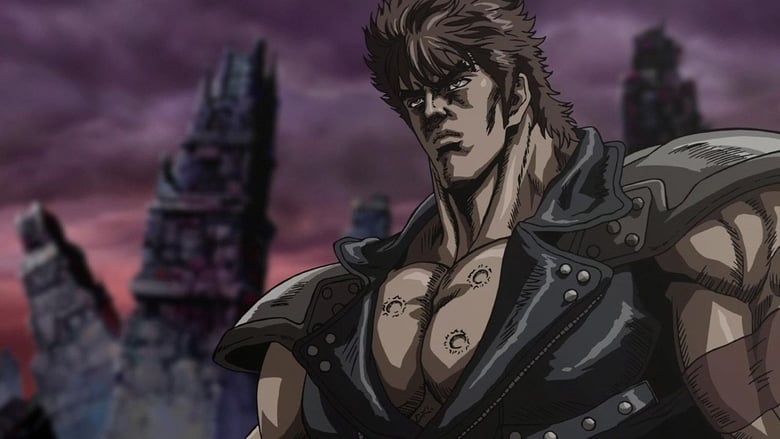 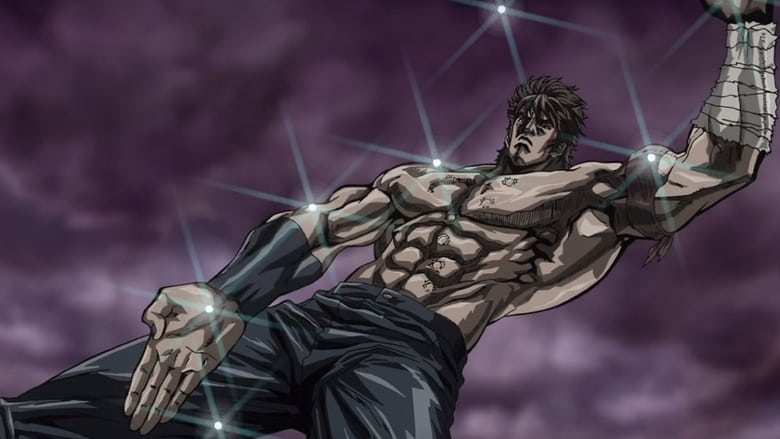 Similar Movies to Fist of the North Star: Legend of Raoh - Chapter of Death in Love

A young girl, Chihiro, becomes trapped in a strange new world of spirits. When her parents undergo a mysterious transformation, she must call upon the courage she never knew she had to free her family.
Movie Star Rating : 8.535  Read More

Two warriors in pursuit of a stolen sword and a notorious fugitive are led to an impetuous, physically-skilled, teenage nobleman's daughter, who is at a crossroads in her life.
Movie Star Rating : 7.378  Read More

A secret military project endangers Neo-Tokyo when it turns a biker gang member into a rampaging psychic psychopath that only two teenagers and a group of psychics can stop.
Movie Star Rating : 7.956  Read More

In the year 2035, convict James Cole reluctantly volunteers to be sent back in time to discover the origin of a deadly virus that wiped out nearly all of the earth's population and forced the survivors into underground communities. But when Cole is mistakenly sent to 1990 instead of 1996, he's arrested and locked up in a mental hospital. There he meets psychiatrist Dr. Kathryn Railly, and patient Jeffrey Goines, the son of a famous virus expert, who may hold the key to the mysterious rogue group, the Army of the 12 Monkeys, thought to be responsible for unleashing the killer disease.
Movie Star Rating : 7.585  Read More

After a global war, the seaside kingdom known as the Valley of the Wind remains one of the last strongholds on Earth untouched by a poisonous jungle and the powerful insects that guard it. Led by the courageous Princess Nausicaä, the people of the Valley engage in an epic struggle to restore the bond between humanity and Earth.
Movie Star Rating : 7.923  Read More

In the Mood for Love

A melancholy story set in Hong Kong in 1962. A woman and a man who live in the same crowded apartment building discover that their husband and wife are having an affair.
Movie Star Rating : 8.092  Read More

Led by Woody, Andy's toys live happily in his room until Andy's birthday brings Buzz Lightyear onto the scene. Afraid of losing his place in Andy's heart, Woody plots against Buzz. But when circumstances separate Buzz and Woody from their owner, the duo eventually learns to put aside their differences.
Movie Star Rating : 7.948  Read More

An American teenager who is obsessed with Hong Kong cinema and kung-fu classics makes an extraordinary discovery in a Chinatown pawnshop: the legendary stick weapon of the Chinese sage and warrior, the Monkey King. With the lost relic in hand, the teenager unexpectedly finds himself travelling back to ancient China to join a crew of warriors from martial arts lore on a dangerous quest to free the imprisoned Monkey King.
Movie Star Rating : 6.566  Read More