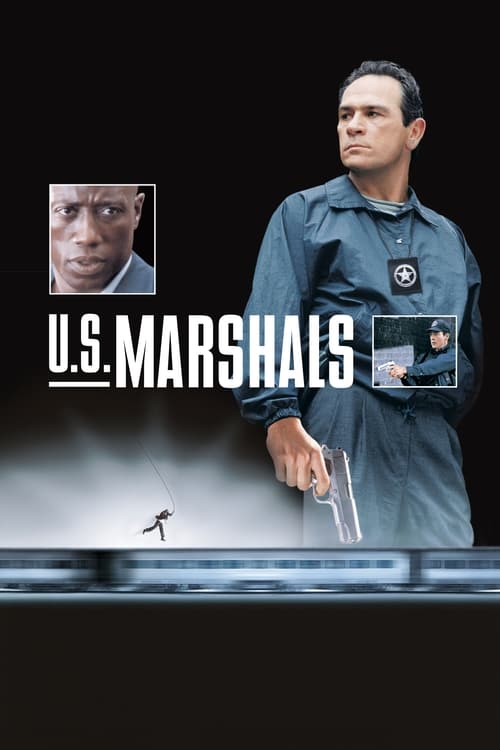 Tagline : The cop who won't stop is back. But this time he's chasing down a lot more than a fugitive.

Plot : U.S. Marshal Sam Gerard is accompanying a plane load of convicts from Chicago to New York. The plane crashes spectacularly, and Mark Sheridan escapes. But when Diplomatic Security Agent John Royce is assigned to help Gerard recapture Sheridan, it becomes clear that Sheridan is more than just another murderer. 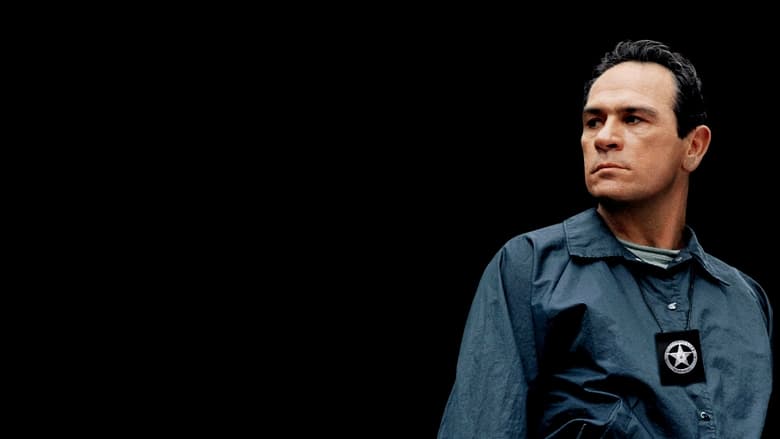 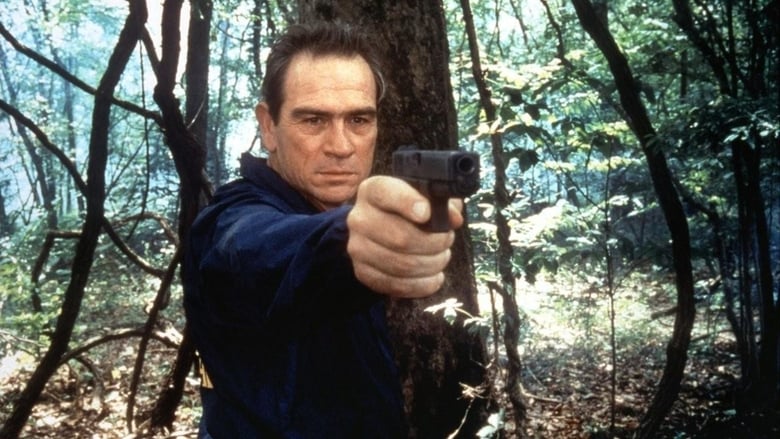 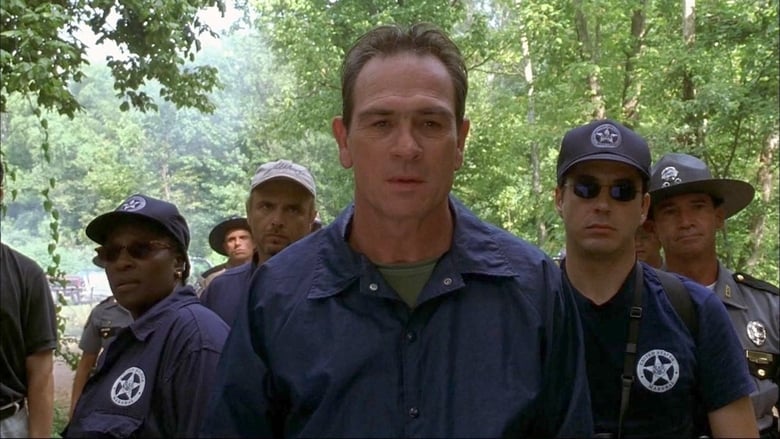 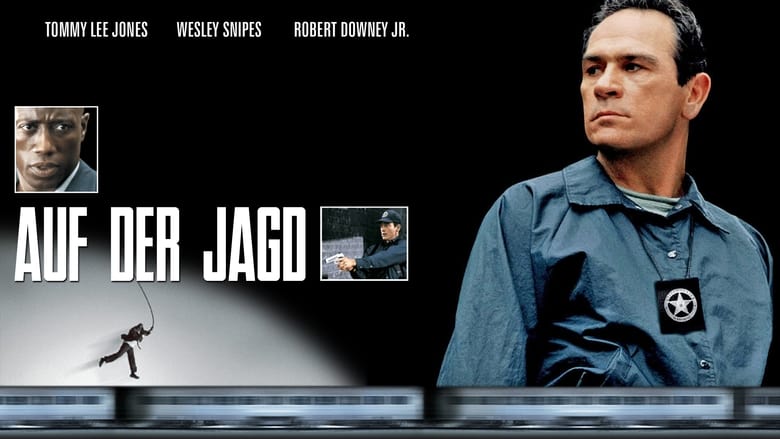 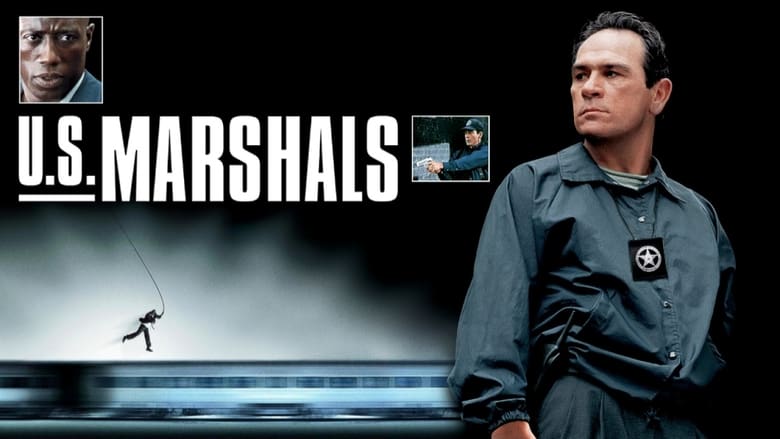 ***Pedestrian, but competent, sequel to “The Fugitive”*** Released in 1998, “U.S. Marshals” is the sequel to the 1993 hit “The Fugitive.” Tommy Lee Jones returns as Federal Marshal Samuel Gerard. He & his team hunt down an escaped prisoner named Sheridan (Wesley Snipes) from wilderness regions to the streets of New York City. Robert Downey Jr. is on hand as a Defense Security Service agent who assists the marshals. This sequel makes you realize just how well-done “The Fugitive” is. It features the same basic plot, but without most of the magic. The first act with the plane crash & swamp sequence is decent but it doesn’t hold a candle to bus crash/train wreck & dam sequence of the prior flick. Snipes is effective, but his character doesn’t evoke the sympathy of Kimble (Ford) because for most of the movie we don’t know if he’s innocent or not. Nevertheless, if you’re in the mood for a movie cut from the same cloth as “The Fugitive,” “Enemy of the State” (1998) and “Con Air” (1997) then “U.S. Marshals” should fill the bill, but it’s the least of these. I’d put it on par with “Patriot Games” (1992) and “Money Train” (1995). The film runs 2 hours, 11 minutes and was shot in Tennessee (Reelfoot Lake), Kentucky (Benton), Illinois (Chicago, Bay City, West Vienna, Metropolis & Shawneetown) and New York City. GRADE: B-/C+

Straight from the creators of the groundbreaking Matrix trilogy, this collection of short animated films from the world's leading anime directors fuses computer graphics and Japanese anime to provide the background of the Matrix universe and the conflict between man and machines. The shorts include Final Flight of the Osiris, The Second Renaissance, Kid's Story, Program, World Record, Beyond, A Detective Story and Matriculated.
Movie Star Rating : 7.2  Read More

As the Iranian revolution reaches a boiling point, a CIA 'exfiltration' specialist concocts a risky plan to free six Americans who have found shelter at the home of the Canadian ambassador.
Movie Star Rating : 7.3  Read More

Astronaut Scorch Supernova finds himself caught in a trap when he responds to an SOS from a notoriously dangerous alien planet.
Movie Star Rating : 5.7  Read More

After his wife is assaulted, a husband enlists the services of a vigilante group to help him settle the score.
Movie Star Rating : 5.9  Read More

A teen gang in a South London housing estate must team up with the other residents to protect their neighbourhood from a terrifying alien invasion.
Movie Star Rating : 6.4  Read More