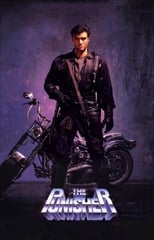 If society wont punish the guilty, he will.

The avenging angel of Marvel Comics fame comes brilliantly to life in this searing action-adventure thriller! Dolph Lundgren stars as Frank Castle, a veteran cop who loses his entire family to a mafia car bomb. Only his ex-partner believes Castle survived the blast to become THE PUNISHER ... a shadowy, invincible fighter against evil who lives for total revenge on his mob enemies. 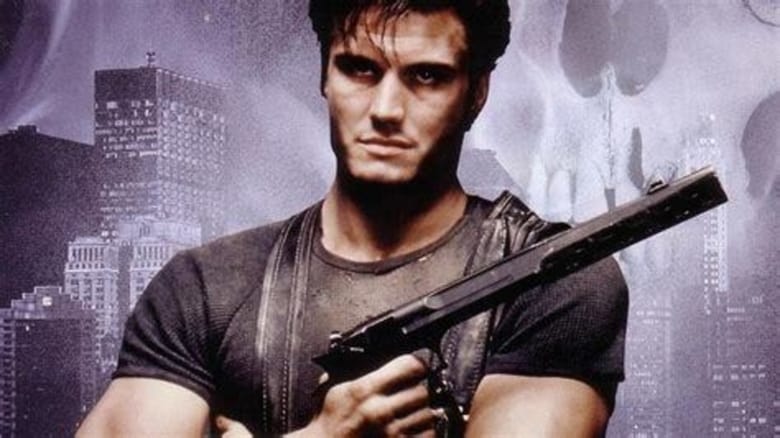 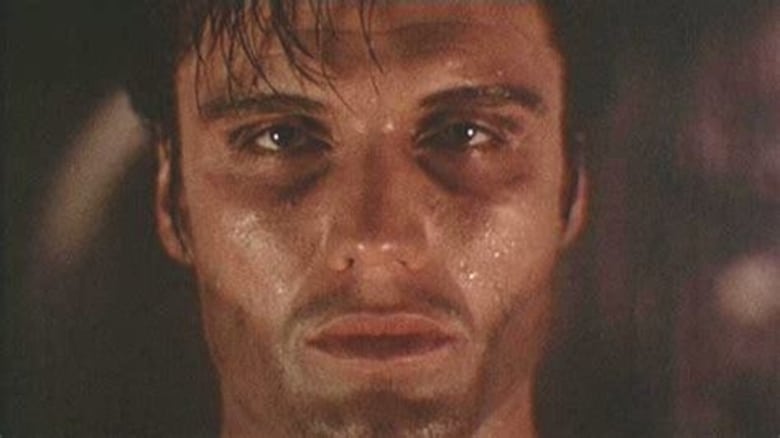 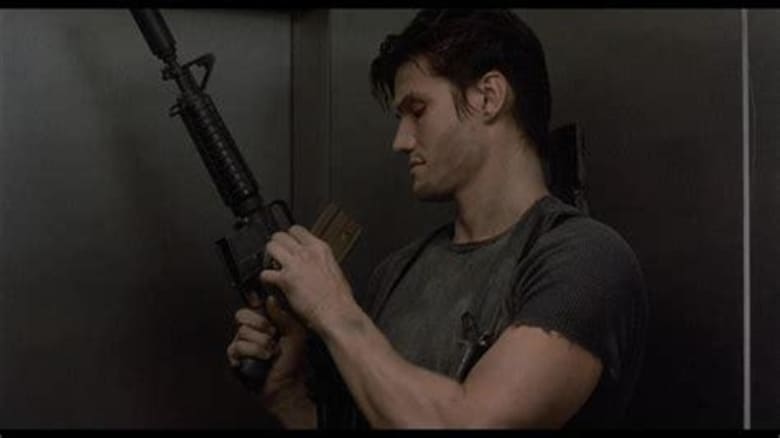 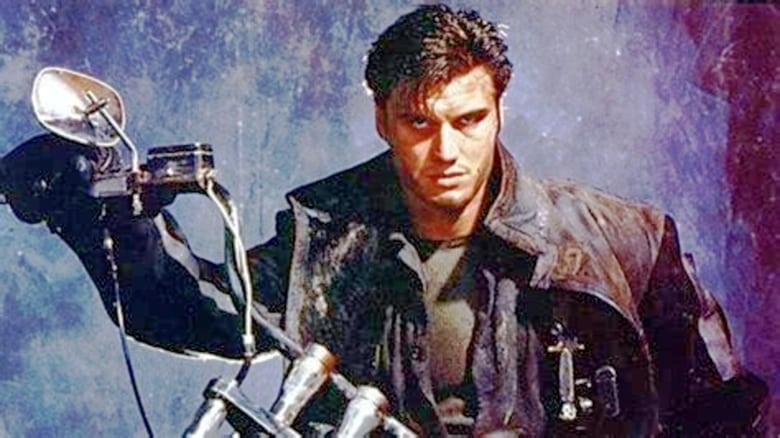 Similar Movies to The Punisher

The seemingly invincible Spider-Man goes up against an all-new crop of villains—including the shape-shifting Sandman. While Spider-Man’s superpowers are altered by an alien organism, his alter ego, Peter Parker, deals with nemesis Eddie Brock and also gets caught up in a love triangle.
Movie Star Rating : 6.2  Read More

Fearing the actions of a god-like Super Hero left unchecked, Gotham City’s own formidable, forceful vigilante takes on Metropolis’s most revered, modern-day savior, while the world wrestles with what sort of hero it really needs. And with Batman and Superman at war with one another, a new threat quickly arises, putting mankind in greater danger than it’s ever known before.
Movie Star Rating : 5.9  Read More

Dave Lizewski is an unnoticed high school student and comic book fan who one day decides to become a super-hero, even though he has no powers, training or meaningful reason to do so.
Movie Star Rating : 7.1  Read More

Peter Parker is an outcast high schooler abandoned by his parents as a boy, leaving him to be raised by his Uncle Ben and Aunt May. Like most teenagers, Peter is trying to figure out who he is and how he got to be the person he is today. As Peter discovers a mysterious briefcase that belonged to his father, he begins a quest to understand his parents' disappearance – leading him directly to Oscorp and the lab of Dr. Curt Connors, his father's former partner. As Spider-Man is set on a collision course with Connors' alter ego, The Lizard, Peter will make life-altering choices to use his powers and shape his destiny to become a hero.
Movie Star Rating : 6.6  Read More

For years, Blade has fought against the vampires in the cover of the night. But now, after falling into the crosshairs of the FBI, he is forced out into the daylight, where he is driven to join forces with a clan of human vampire hunters he never knew existed—The Nightstalkers. Together with Abigail and Hannibal, two deftly trained Nightstalkers, Blade follows a trail of blood to the ancient creature that is also hunting him—the original vampire, Dracula.
Movie Star Rating : 5.8  Read More

Following the death of District Attorney Harvey Dent, Batman assumes responsibility for Dent's crimes to protect the late attorney's reputation and is subsequently hunted by the Gotham City Police Department. Eight years later, Batman encounters the mysterious Selina Kyle and the villainous Bane, a new terrorist leader who overwhelms Gotham's finest. The Dark Knight resurfaces to protect a city that has branded him an enemy.
Movie Star Rating : 7.7  Read More

With the world now aware of his dual life as the armored superhero Iron Man, billionaire inventor Tony Stark faces pressure from the government, the press and the public to share his technology with the military. Unwilling to let go of his invention, Stark, with Pepper Potts and James 'Rhodey' Rhodes at his side, must forge new alliances – and confront powerful enemies.
Movie Star Rating : 6.8  Read More

Batman: Under the Red Hood