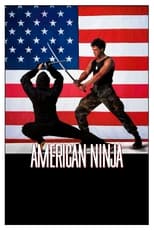 Joe Armstrong, an orphaned drifter will little respect for much other than martial arts, finds himself on an American Army base in The Philippines after a judge gives him a choice of enlistment or prison. On one of his first missions driving a convoy, his platoon is attacked by a group of rebels who try to steal the weapons the platoon is transporting and kidnap the base colonels daughter. 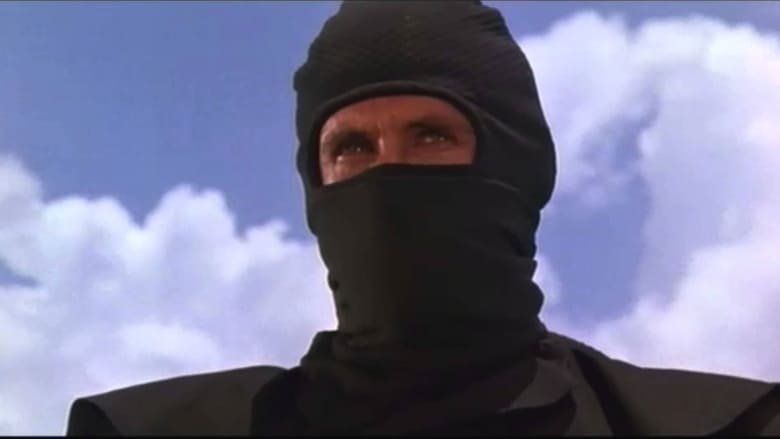 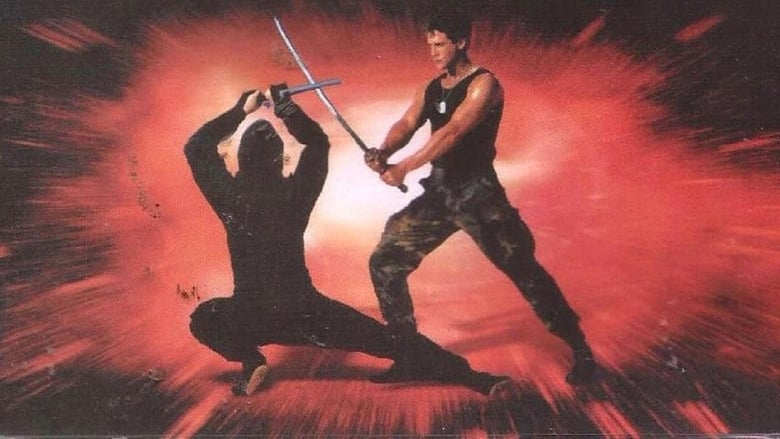 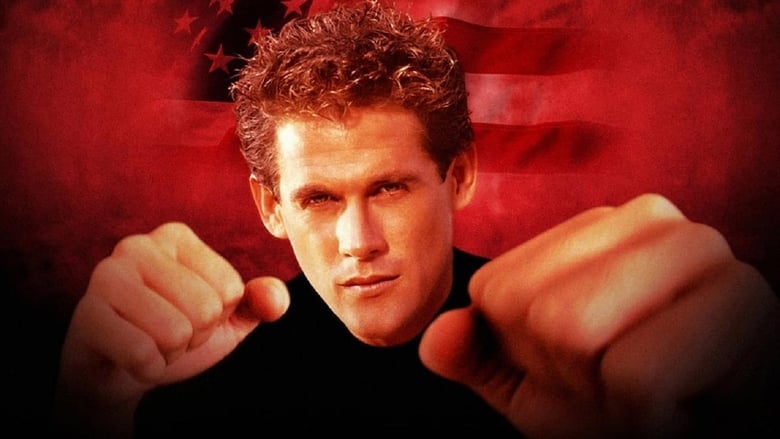 Rikka is a ninja descendant. Her grandfather Hyoe is the last chief of their ninja clan and her father is a cyborg researcher. Both are killed when a weapons' company raids his lab to use his research. Rikka sets out to avenge their deaths.
Movie Star Rating : 7.4  Read More

As a young and naive recruit in Vietnam, Chris Taylor faces a moral crisis when confronted with the horrors of war and the duality of man.
Movie Star Rating : 7.736  Read More

Nathan Algren is an American hired to instruct the Japanese army in the ways of modern warfare, which finds him learning to respect the samurai and the honorable principles that rule them. Pressed to destroy the samurai's way of life in the name of modernization and open trade, Algren decides to become an ultimate warrior himself and to fight for their right to exist.
Movie Star Rating : 7.533  Read More

You Only Live Twice

A mysterious spacecraft captures Russian and American space capsules and brings the two superpowers to the brink of war. James Bond investigates the case in Japan and comes face to face with his archenemy Blofeld.
Movie Star Rating : 6.561  Read More

With no clue how he came to be imprisoned, drugged and tortured for 15 years, a desperate businessman seeks revenge on his captors.
Movie Star Rating : 8.256  Read More

A samurai answers a village's request for protection after he falls on hard times. The town needs protection from bandits, so the samurai gathers six others to help him teach the people how to defend themselves, and the villagers provide the soldiers with food.
Movie Star Rating : 8.454  Read More

Twenty-eight days after a killer virus was accidentally unleashed from a British research facility, a small group of London survivors are caught in a desperate struggle to protect themselves from the infected. Carried by animals and humans, the virus turns those it infects into homicidal maniacs - and it's absolutely impossible to contain.
Movie Star Rating : 7.204  Read More

At a tiny Parisian café, the adorable yet painfully shy Amélie accidentally discovers a gift for helping others. Soon Amelie is spending her days as a matchmaker, guardian angel, and all-around do-gooder. But when she bumps into a handsome stranger, will she find the courage to become the star of her very own love story?
Movie Star Rating : 7.909  Read More

A fatalistic car crash in Mexico City sets off a chain of events in the lives of three persons: a young man aching to run off with his sister-in-law, a supermodel, and a homeless man. Their lives are catapulted into unforeseen circumstances instigated by the seemingly inconsequential destiny of a dog.
Movie Star Rating : 7.609  Read More