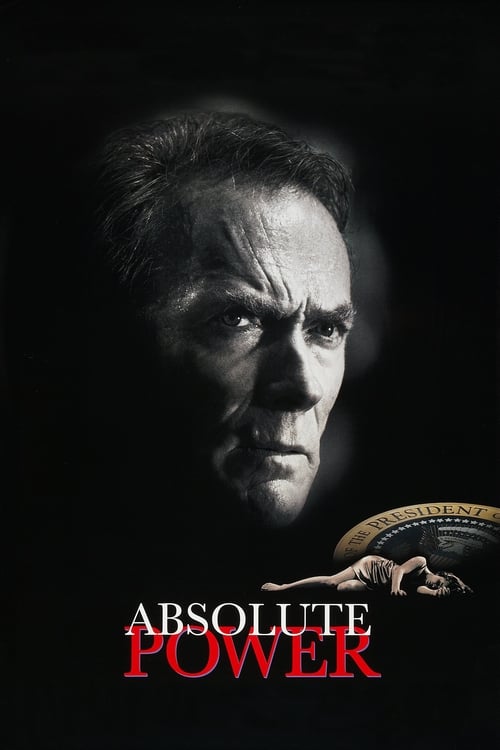 Plot : A master thief coincidentally is robbing a house where a murder—in which the President of The United States is involved—occurs in front of his eyes. He is forced to run, while holding evidence that could convict the President. 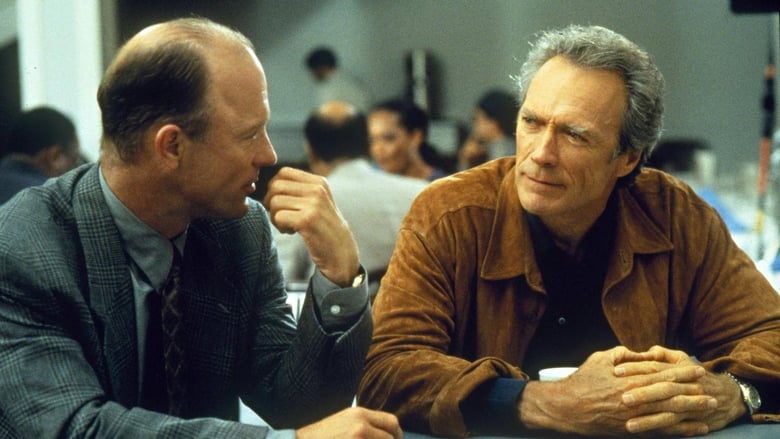 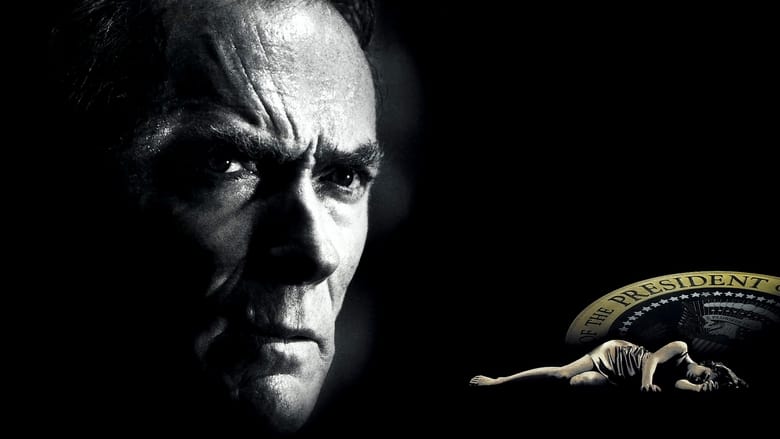 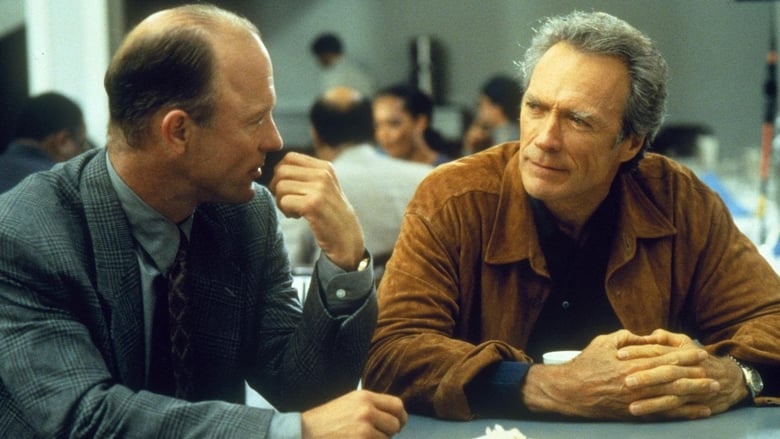 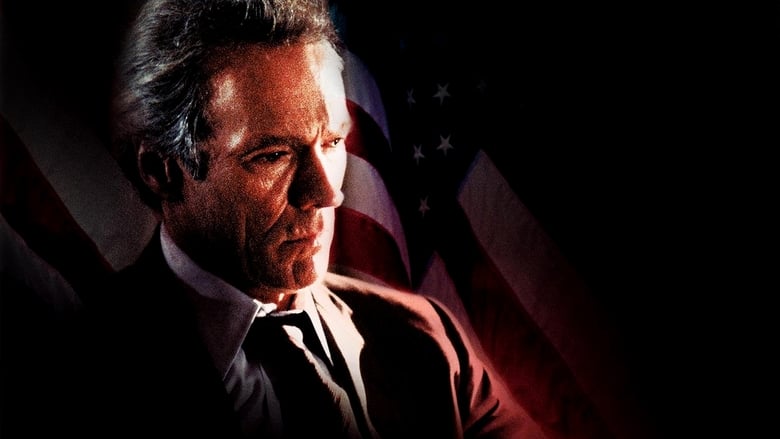 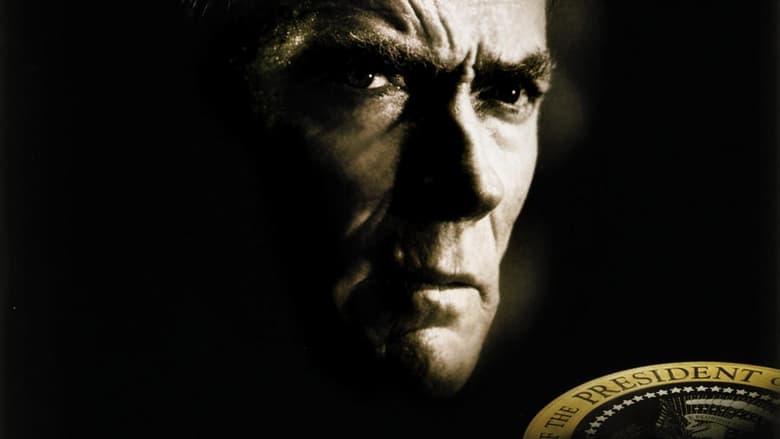