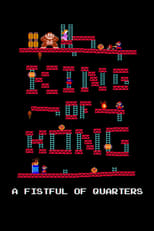 The King of Kong: A Fistful of Quarters

In this hilarious arcade showdown, a humble novice goes head-to-head against the reigning Donkey Kong champ in a confrontation that rocks the gaming world to its processors! For over 20 years, Billy Mitchell has owned the throne of the Donkey Kong world. No one could beat his top score until now. Newcomer Steve Wiebe claims to have beaten the unbeatable, but Mitchell isnt ready to relinquish his crown without a fight. Go behind the barrels as the two battle it out in a vicious war to earn the title of the true King of Kong. 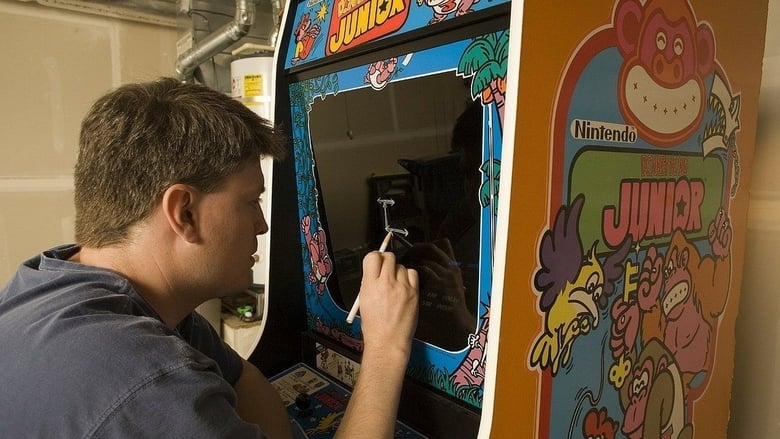 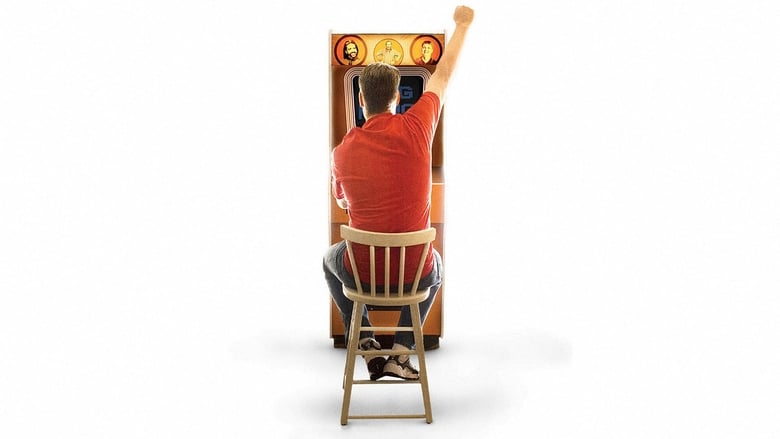 Similar Movies to The King of Kong: A Fistful of Quarters

The film revolves around a local street-racer who partners with a rich and arrogant business associate, only to find himself framed by his colleague and sent to prison. After he gets out, he joins a New York-to-Los Angeles race to get revenge. But when the ex-partner learns of the scheme, he puts a massive bounty on the racer's head, forcing him to run a cross-country gauntlet of illegal racers in all manner of supercharged vehicles.
Movie Star Rating : 6.3  Read More

Four beautiful rivals at an invitation-only martial-arts tournament join forces against a sinister threat. Princess Kasumi is an aristocratic warrior trained by martial-arts masters. Tina Armstrong is a wrestling superstar. Helena Douglas is an athlete with a tragic past. Christie Allen earns her keep as a thief and an assassin-for-hire.
Movie Star Rating : 5  Read More

Wreck-It Ralph is the 9-foot-tall, 643-pound villain of an arcade video game named Fix-It Felix Jr., in which the game's titular hero fixes buildings that Ralph destroys. Wanting to prove he can be a good guy and not just a villain, Ralph escapes his game and lands in Hero's Duty, a first-person shooter where he helps the game's hero battle against alien invaders. He later enters Sugar Rush, a kart racing game set on tracks made of candies, cookies and other sweets. There, Ralph meets Vanellope von Schweetz who has learned that her game is faced with a dire threat that could affect the entire arcade, and one that Ralph may have inadvertently started.
Movie Star Rating : 7.3  Read More

Based on the global blockbuster videogame franchise from Sega, Sonic the Hedgehog tells the story of the world’s speediest hedgehog as he embraces his new home on Earth. In this live-action adventure comedy, Sonic and his new best friend team up to defend the planet from the evil genius Dr. Robotnik and his plans for world domination.
Movie Star Rating : 7.5  Read More

After the vicious slaughter of his family by stone-cold mercenary Sub-Zero, Hanzo Hasashi is exiled to the torturous Netherrealm. There, in exchange for his servitude to the sinister Quan Chi, he’s given a chance to avenge his family – and is resurrected as Scorpion, a lost soul bent on revenge. Back on Earthrealm, Lord Raiden gathers a team of elite warriors – Shaolin monk Liu Kang, Special Forces officer Sonya Blade and action star Johnny Cage – an unlikely band of heroes with one chance to save humanity. To do this, they must defeat Shang Tsung’s horde of Outworld gladiators and reign over the Mortal Kombat tournament.
Movie Star Rating : 8.4  Read More

Two brothers have half of a powerful ancient Chinese talisman. An evil gang leader has the other half, and determines to get the brothers' half and have a complete medallion so he can gain absolute power.
Movie Star Rating : 4.3  Read More

From executive producer Zach Braff and director Jeremy Snead, "Video Games: The Movie" is an epic feature length documentary chronicling the meteoric rise of video games from nerd niche to multi-billion dollar industry. Narrated by Sean Astin and featuring in-depth interviews with the godfathers who started it all, the icons of game design, and the geek gurus who are leading us into the future, "Video Games: The Movie" is a celebration of gaming from Atari to Xbox and an eye-opening look at what lies ahead.
Movie Star Rating : 5.8  Read More

After a brush with the law, Maria has returned to her gritty Bronx roots to rebuild her life with nothing but a talent for street dance and a burning ambition to prove herself.
Movie Star Rating : 6.3  Read More

Step Up 2: The Streets

When rebellious street dancer Andie lands at the elite Maryland School of the Arts, she finds herself fighting to fit in while also trying to hold onto her old life. When she joins forces with the schools hottest dancer, Chase, to form a crew of classmate outcasts to compete in Baltimore s underground dance battle The Streets.
Movie Star Rating : 6.7  Read More

As Kevin Flynn searches for proof that he invented a hit video game, he is 'digitalized' by a laser and finds himself inside 'The Grid', where programs suffer under the tyrannical rule of the Master Control Program (MCP). With the help of a security program called 'TRON', Flynn seeks to free The Grid from the MCP.
Movie Star Rating : 6.7  Read More