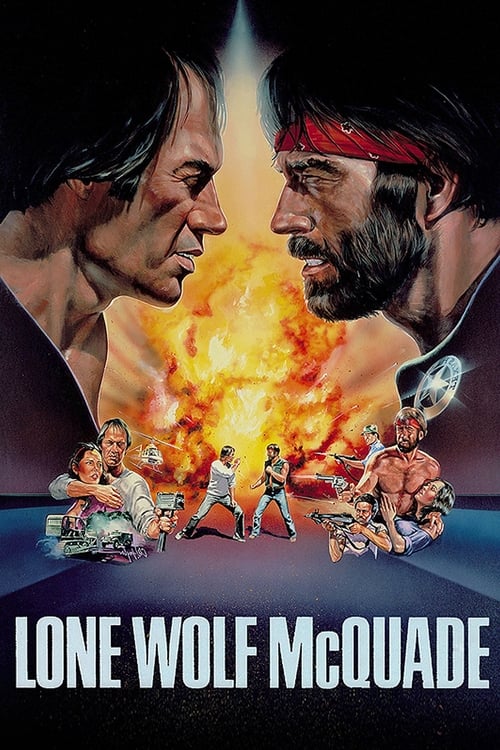 Plot : The archetypical renegade Texas Ranger wages war against a drug kingpin with automatic weapons, his wits and martial arts after a gun battle leaves his partner dead. All of this inevitably culminates in a martial arts showdown between the drug lord and the ranger, and involving the woman they both love. 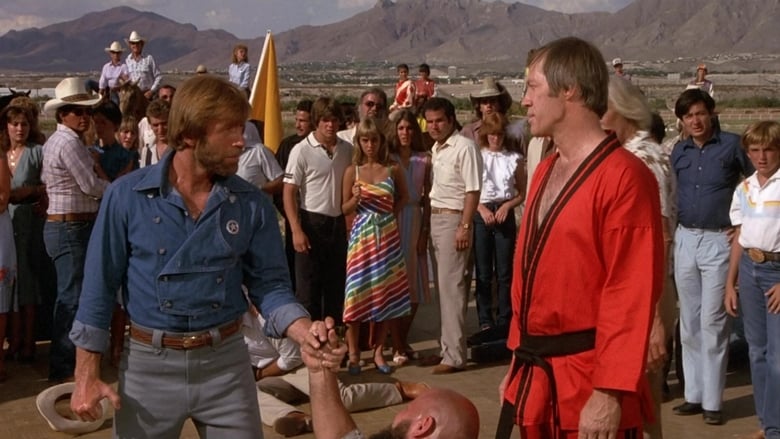 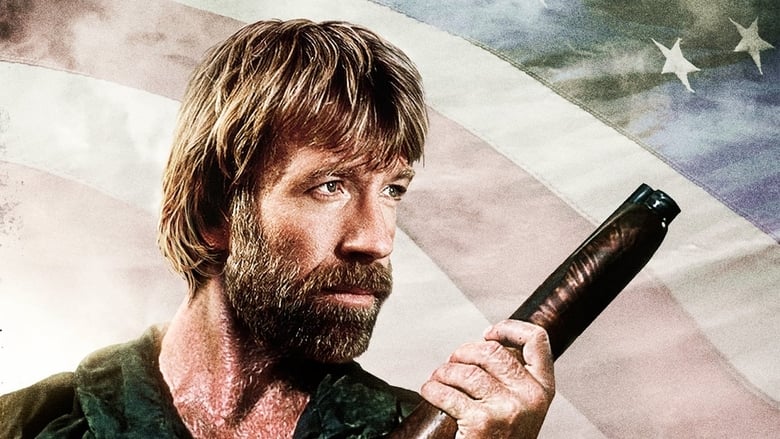 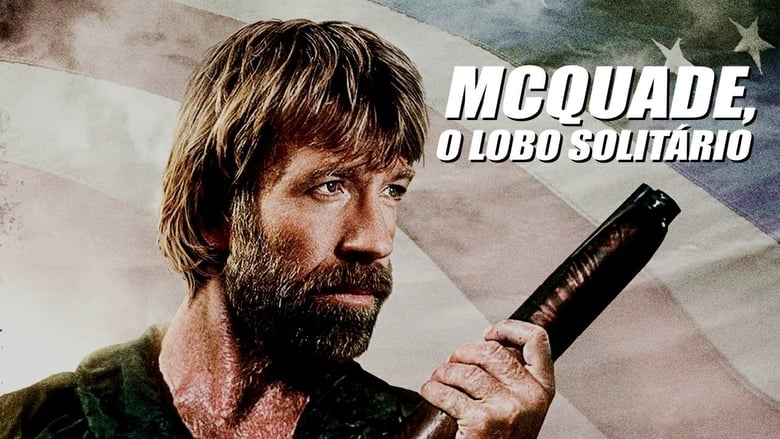 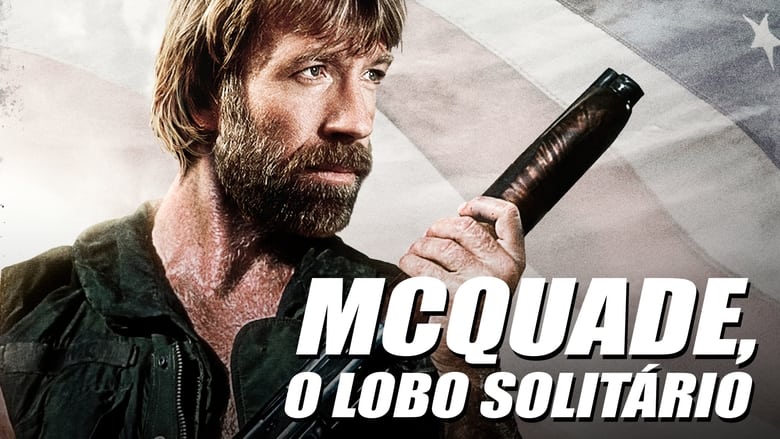 After they meet at their parent's engagement party, Mia and Frida are intrigued by and attracted to one another, despite Mia's own upcoming engagement to Tim. Mia must decide whether to continue her life with Tim or to follow her heart with Frida.
Movie Star Rating : 7.1  Read More

The workers of a dye factory have their pay cut by 20% when the factory owner brings in some Manchu thugs to try and increase production. Desperate to reclaim their full wages, the workers hire an actor to impersonate a priest and kung-fu expert from the temple of Shaolin. The factory owner proves the actor a fraud, and punishes all those involved. The young actor feels he has let the workers down, and promises to atone. He sets out for Shaolin, determined to be accepted as a kung-fu pupil at the elite temple.
Movie Star Rating : 6.8  Read More

It is the story of an average, popular American teenager named Wendy Wu who discovers that in order to win the coveted crown she must first learn the way of the warrior. Wendy Wu has a one track mind, and that track leads directly to the title of homecoming queen - no unscheduled stops, and no unnecessary detours. When a mysterious Chinese monk named Shen arrives to mold Wendy into a fearless kung fu warrior, however, her royal aspirations suddenly jump the track as she desperately attempts to juggle her boyfriend, her homework, and of course, the fierce competition to become homecoming queen. Now, as Wendy begins to train her mind, body, and spirit in the ancient tradition of the martial arts and her inner warrior gradually begins to emerge, the girl who once obsessed over popularity finally begins to put that popularity into perspective as she gradually realizes what truly matters in life.
Movie Star Rating : 6.2  Read More