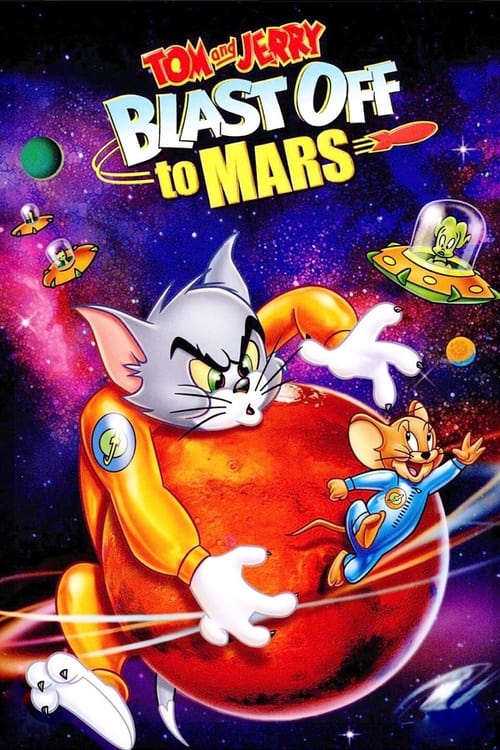 Plot : While carrying on their usual hi-jinks, they inadvertantly stow-away on a spaceship bound for Mars. They meet up with the local Martian residents and cause them to invade the Earth, aided by the "Invincitron", a vacuum-wielding giant robot. Tom, Jerry and their Martian ally, Peep, save the day. 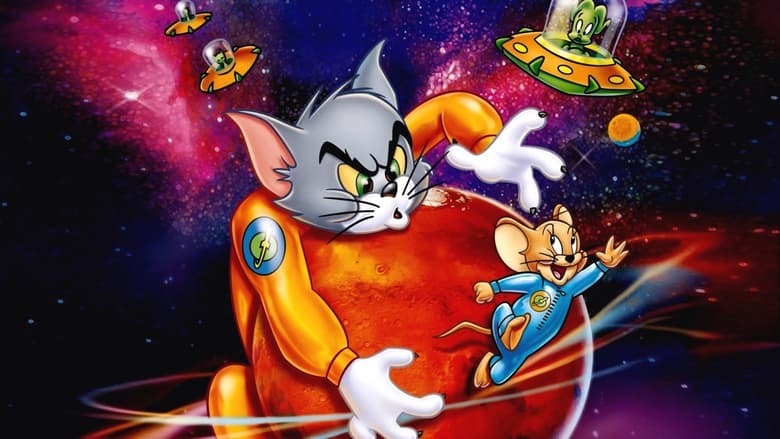 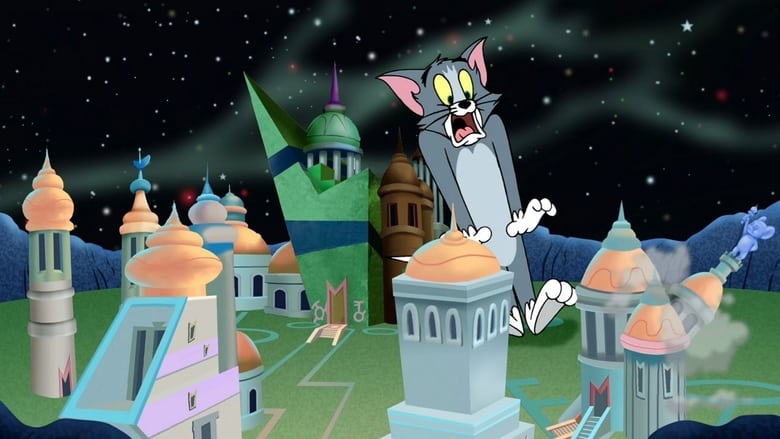 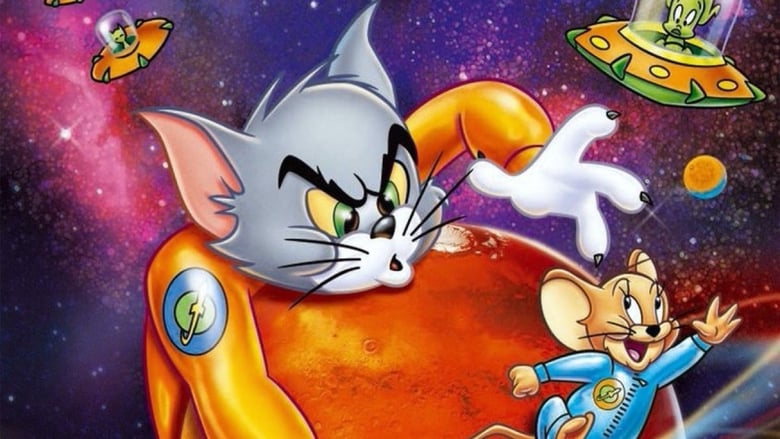 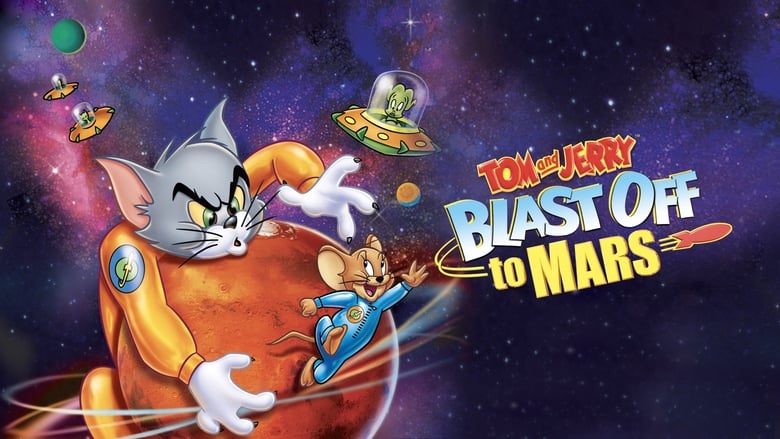 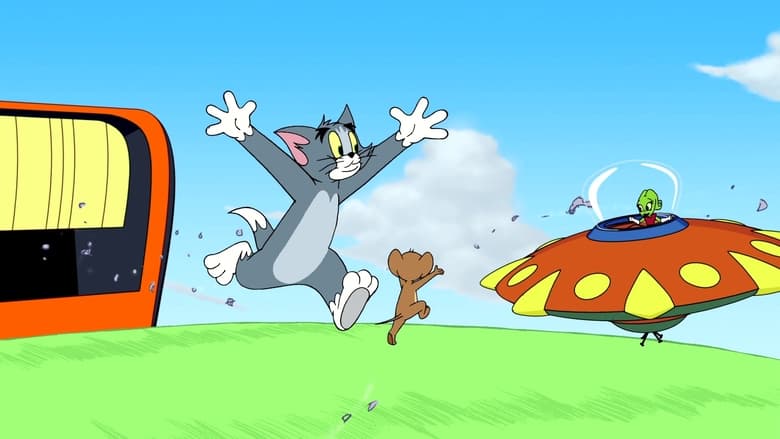 Similar Movies to Tom and Jerry Blast Off to Mars!

Tom and Jerry: The Movie

The popular cartoon cat and mouse are thrown into a feature film. The story has the twosome trying to help an orphan girl who is being berated and exploited by a greedy guardian.
Movie Star Rating : 6.3  Read More

A holiday themed animated direct-to-video film starring Academy Award-winners, Tom and Jerry. It uses a good deal of Tchaikovsky's famous ballet The Nutcracker as background music. This film would be the last animated production for Tom and Jerry co-creator, Joseph Barbera, who would die on December 18, 2006. The film features all of the exaggerated violence usually found in Tom and Jerry.
Movie Star Rating : 6.9  Read More

A young girl is institutionalized by her abusive stepfather. Retreating to an alternative reality as a coping strategy, she envisions a plan which will help her escape from the mental facility.
Movie Star Rating : 6.1  Read More

Aliens in the Attic

Set in a futuristic world where humans live in isolation and interact through surrogate robots, a cop is forced to leave his home for the first time in years in order to investigate the murders of others' surrogates.
Movie Star Rating : 6.1  Read More