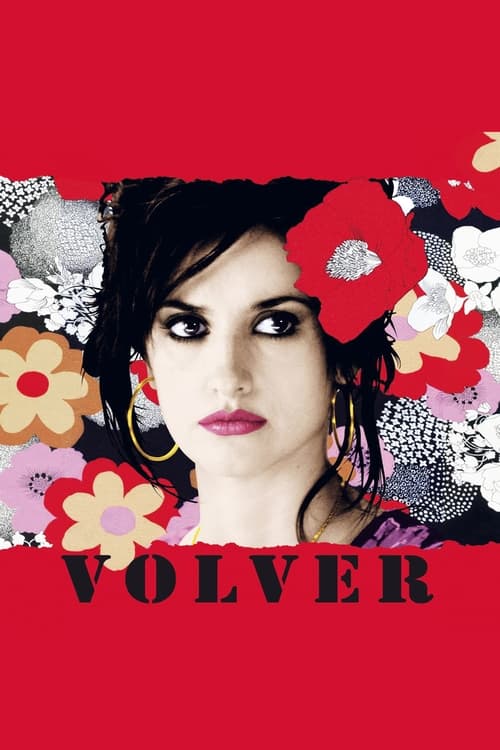 Plot : Raimunda lives and works in Madrid with her husband Paco and their daughter Paula. Raimunda's sister Sole lives nearby. The two sisters miss their mother Irene who died several years ago in a house fire along with their father. When a former neighbor from their hometown reports that she has seen the ghost of Irene, the daughters do not believe her. After a murder and a family tragedy, however, Irene's spirit materializes around her daughters to comfort them. 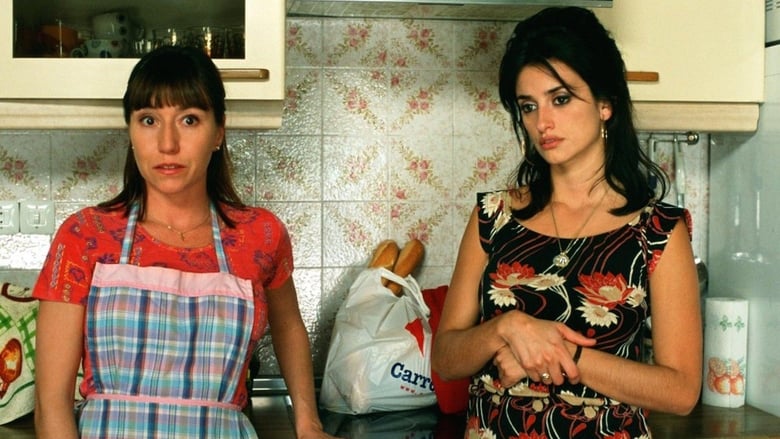 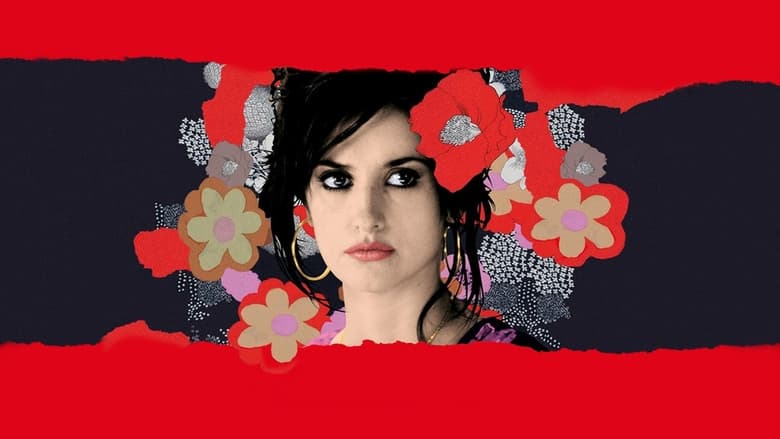 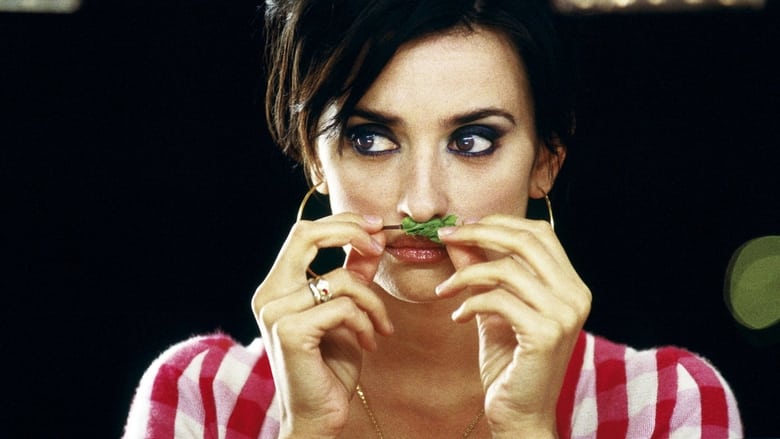 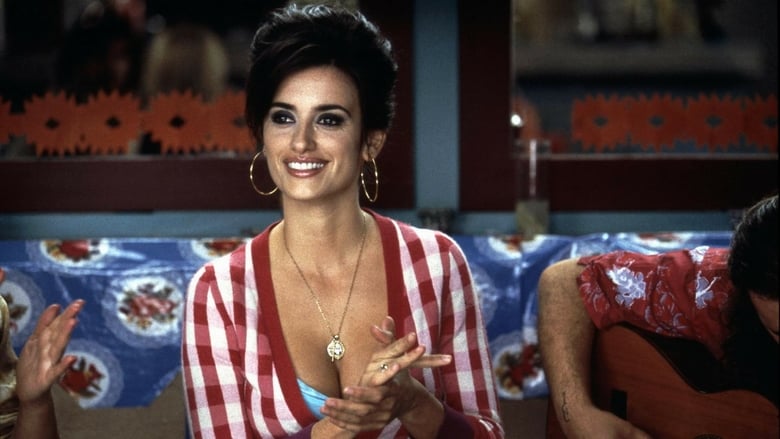 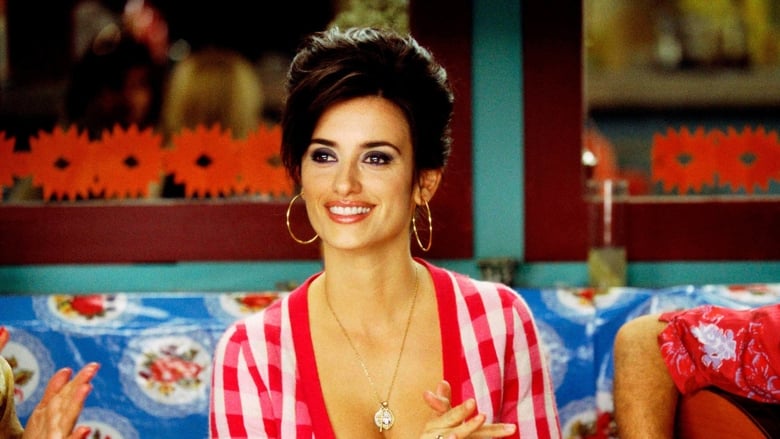 Great film! First of all, the acting is terrific. Penélope Cruz is obviously the pick of the bunch, she shows her quality and then some in the role; especially for the more emotive scenes. Lola Dueñas, Yohana Cobo and Carmen Maura also give noteworthy performances. Blanca Portillo makes her presence felt, too. The story is paced expertly, with the two hour run time flying by. It is quite the plot, with things of substance happening from practically the first first minutes. I really enjoyed seeing it all unfold. Everything also feels tangible, which is something I always appreciate. Cruz's dodgy moment of lip-syncing aside, 'Volver' is excellent!

A mysterious story of two magicians whose intense rivalry leads them on a life-long battle for supremacy - full of obsession, deceit and jealousy with dangerous and deadly consequences.
Movie Star Rating : 8.2  Read More

The Wages of Fear

In the South American jungle, supplies of nitroglycerine are needed at a remote oil field. The oil company pays four men to deliver the supplies in two trucks. A tense rivalry develops between the two sets of drivers on the rough remote roads where the slightest jolt can result in death.
Movie Star Rating : 8  Read More

Inspired by true events, this film takes place in Rwanda in the 1990s when more than a million Tutsis were killed in a genocide that went mostly unnoticed by the rest of the world. Hotel owner Paul Rusesabagina houses over a thousand refuges in his hotel in attempt to save their lives.
Movie Star Rating : 7.7  Read More

Story of a young woman who marries a fascinating widower only to find out that she must live in the shadow of his former wife, Rebecca, who died mysteriously several years earlier. The young wife must come to grips with the terrible secret of her handsome, cold husband, Max De Winter. She must also deal with the jealous, obsessed Mrs. Danvers, the housekeeper, who will not accept her as the mistress of the house.
Movie Star Rating : 7.9  Read More