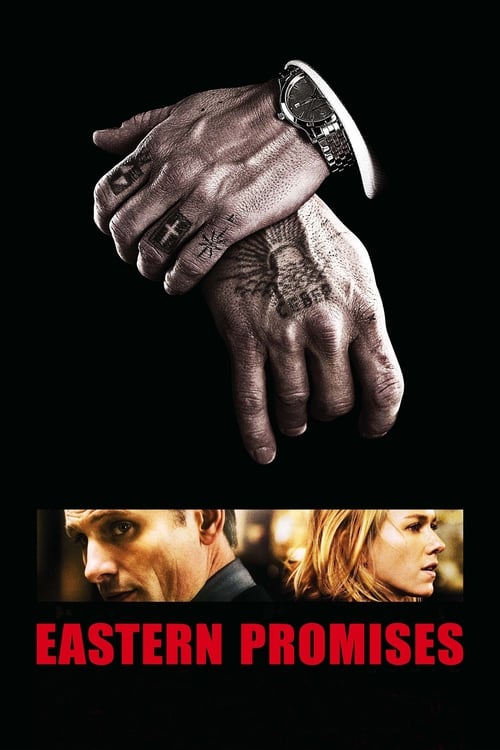 Tagline : Every sin leaves a mark.

Plot : A Russian teenager, living in London, dies during childbirth but leaves clues to a midwife in her journal, that could tie her child to a rape involving a violent Russian mob family. 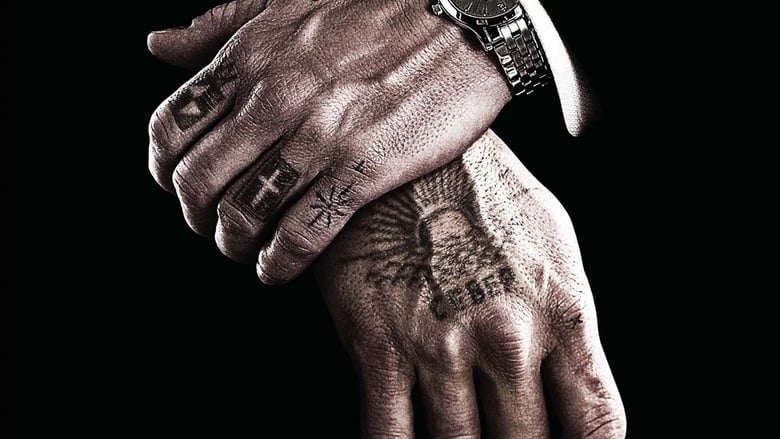 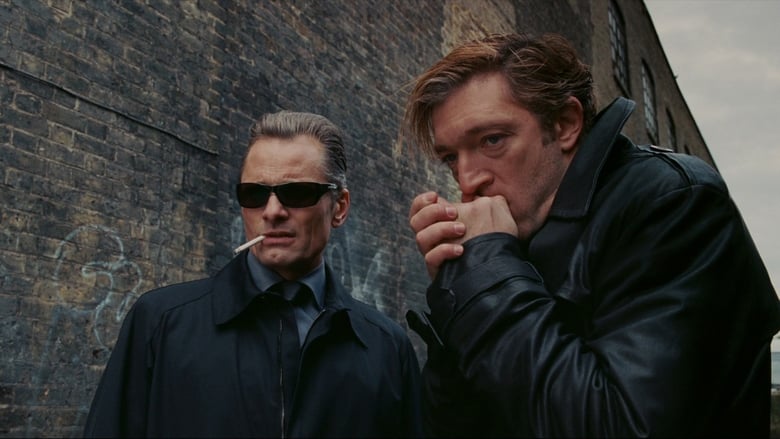 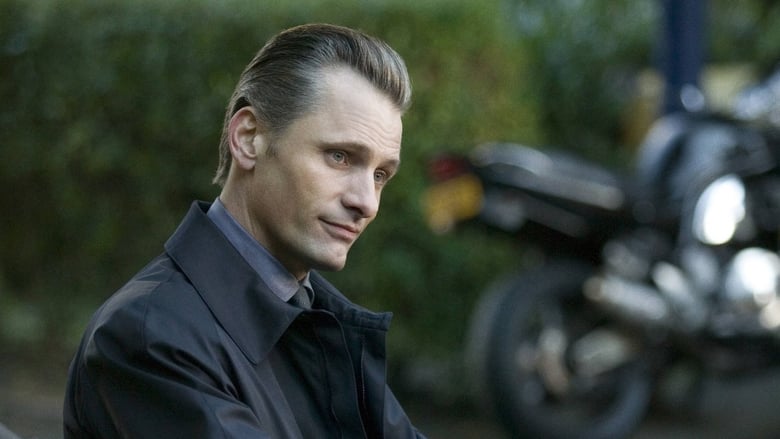 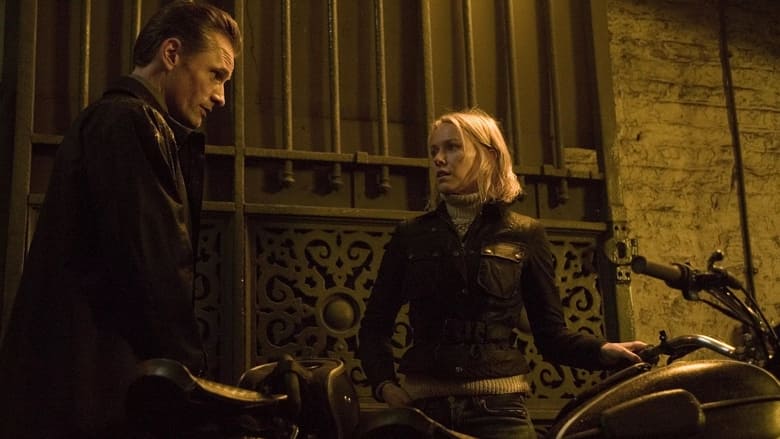 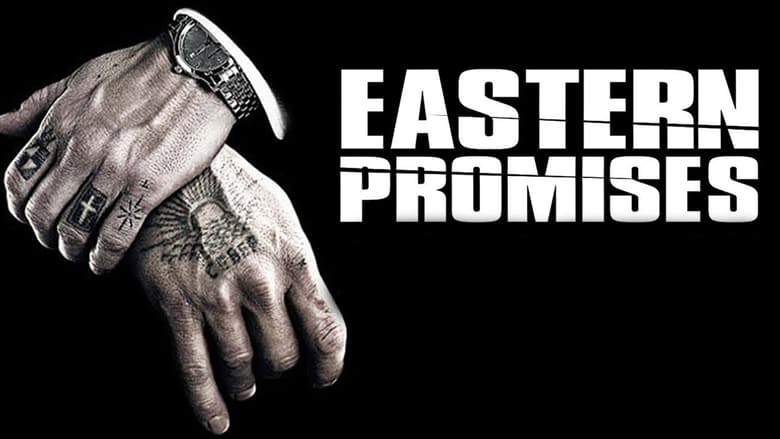 A man with a low IQ has accomplished great things in his life and been present during significant historic events—in each case, far exceeding what anyone imagined he could do. But despite all he has achieved, his one true love eludes him.
Movie Star Rating : 8.5  Read More

Lester Burnham, a depressed suburban father in a mid-life crisis, decides to turn his hectic life around after developing an infatuation with his daughter's attractive friend.
Movie Star Rating : 8  Read More

A hack screenwriter writes a screenplay for a former silent film star who has faded into Hollywood obscurity.
Movie Star Rating : 8.4  Read More