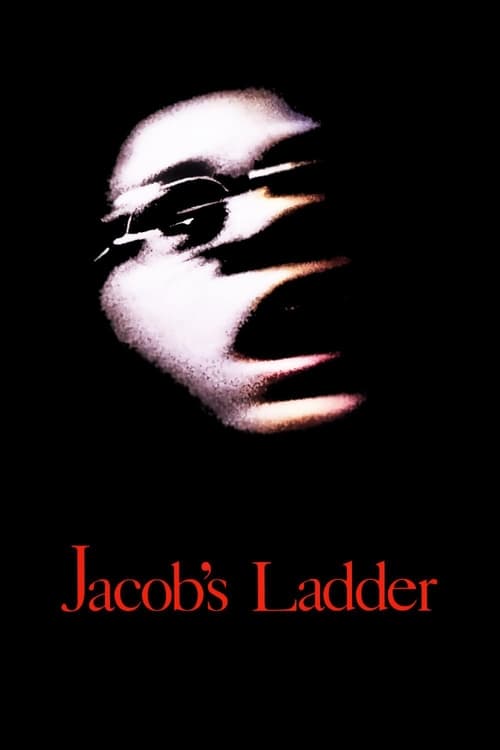 Tagline : The most frightening thing about Jacob Singer's nightmare is that he isn't dreaming.

Plot : After returning home from the Vietnam War, veteran Jacob Singer struggles to maintain his sanity. Plagued by hallucinations and flashbacks, Singer rapidly falls apart as the world and people around him morph and twist into disturbing images. His girlfriend, Jezzie, and ex-wife, Sarah, try to help, but to little avail. Even Singer's chiropractor friend, Louis, fails to reach him as he descends into madness. 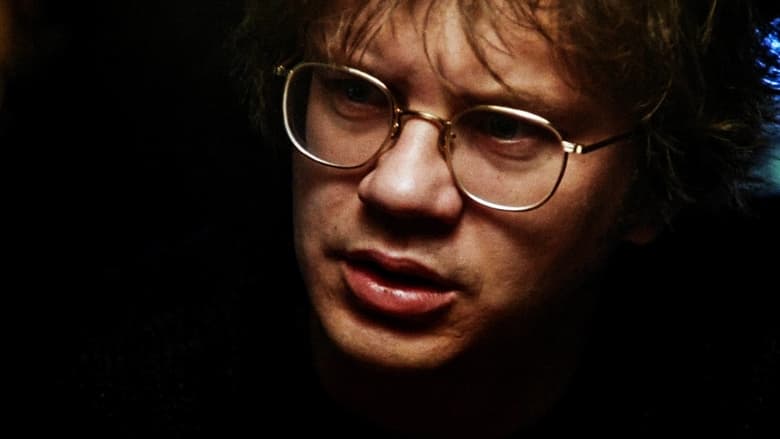 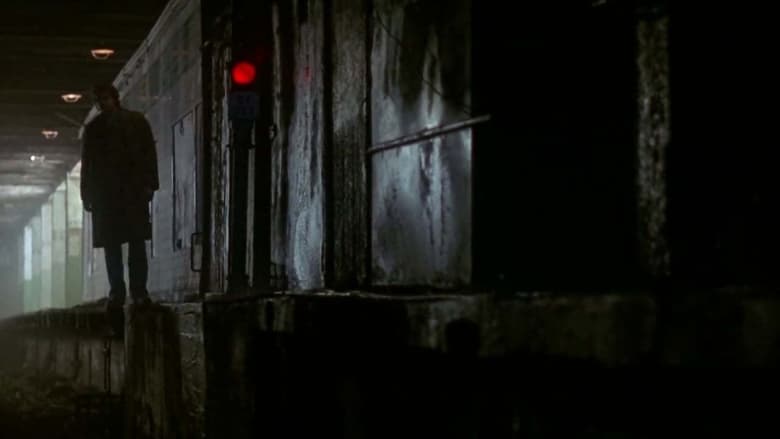 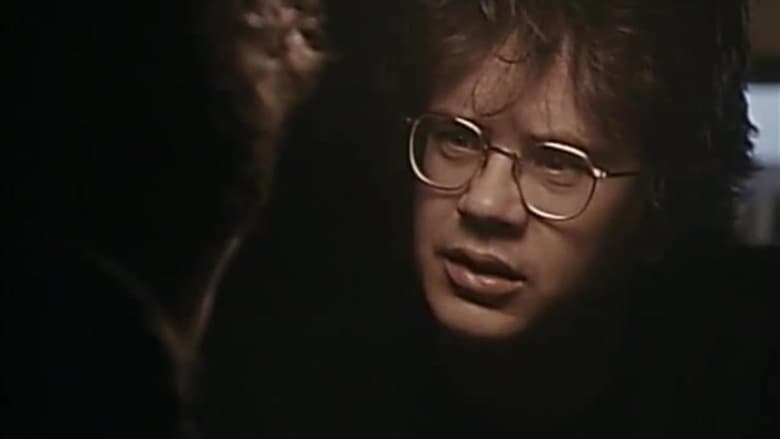 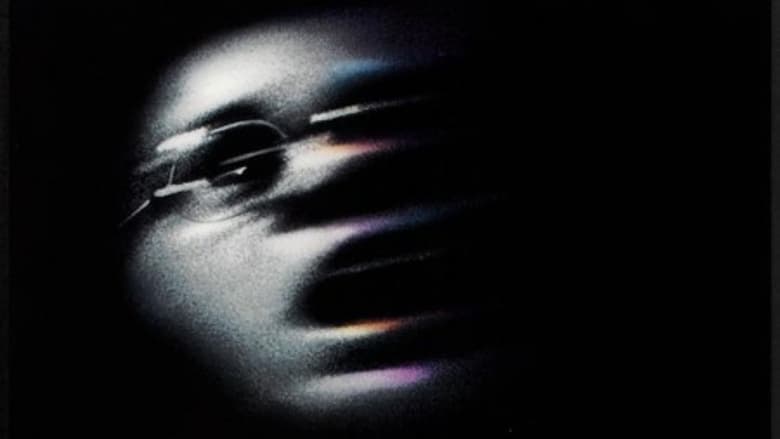 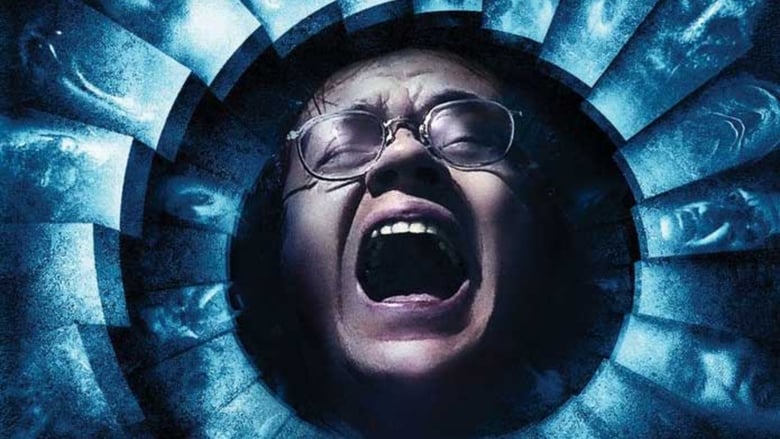 Trippy. No, you probably didn't read that right. I meant to write it in a way that sounded more like a stoner. Tripppy? Tttttrrrrrriiiippppppyyyyy, duuuude. Something like that. Anyway, I love Tim Robbins as an actor and you should take that statement into consideration when I say that this is one of his better films. What I can say is that a doctor goes to Vietnam, and then leaves his wife, marries someone else becomes a Postal Employee, and that is about as much as I can honestly say without throwing the spoiler alert up. It is one of those movies where everything you love about the plot would be a red flag on the spoiler radar... so watch it, enjoy it, you won't be disappointed. And you will see what I am talking about with the spoilers when you get there.

After the elevators at a New York City skyscraper begin inexplicably malfunctioning, putting its passengers at risk, mechanic Mark Newman and reporter Jennifer Evans begin separate investigations. Newman gets resistance from superiors at his company, which manufactured the elevator, while additional elevator incidents cause several gruesome deaths. The police get involved and suspect that terrorists are responsible, but a far stranger explanation looms.
Movie Star Rating : 5.2  Read More

In her many years as a social worker, Emily Jenkins believes she has seen it all, until she meets 10-year-old Lilith and the girl's cruel parents. Emily's worst fears are confirmed when the parents try to harm the child, and so Emily assumes custody of Lilith while she looks for a foster family. However, Emily soon finds that dark forces surround the seemingly innocent girl, and the more she tries to protect Lilith, the more horrors she encounters.
Movie Star Rating : 6.3  Read More

Riki-Oh: The Story of Ricky

Hard man Ricky is incarcerated in a futuristic prison where ultra-violence is his only means of survival in the corrupt, sadistic system. He must battle his way quite literally 'through' the feared 'gang of four', and undergo multiple tortures before facing the governor in one of the goriest climaxes ever seen.
Movie Star Rating : 6.7  Read More

After a break-in at their house, a couple gets help from one of the cops that answered their call. He helps them install the security system, and begins dropping by on short notice and unofficial patrol, and spends a lot of time discussing the couple's problems with the wife. The husband begins wondering if they're getting too much help.
Movie Star Rating : 6.1  Read More