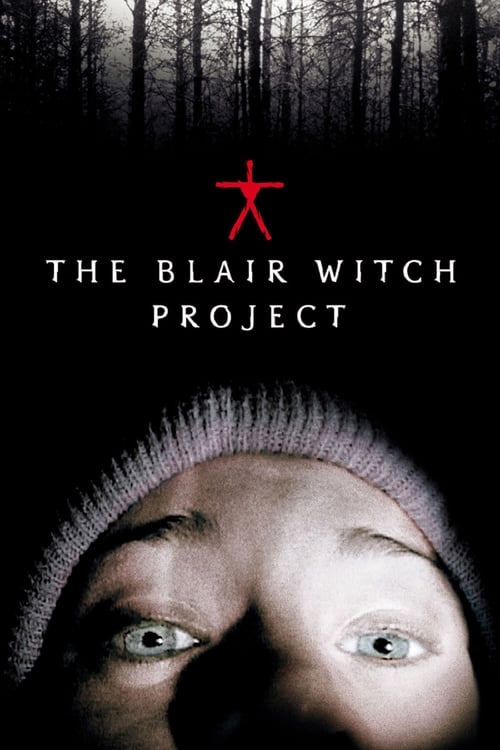 Tagline : Everything you've heard is true.

Plot : In October of 1994 three student filmmakers disappeared in the woods near Burkittsville, Maryland, while shooting a documentary. A year later their footage was found. 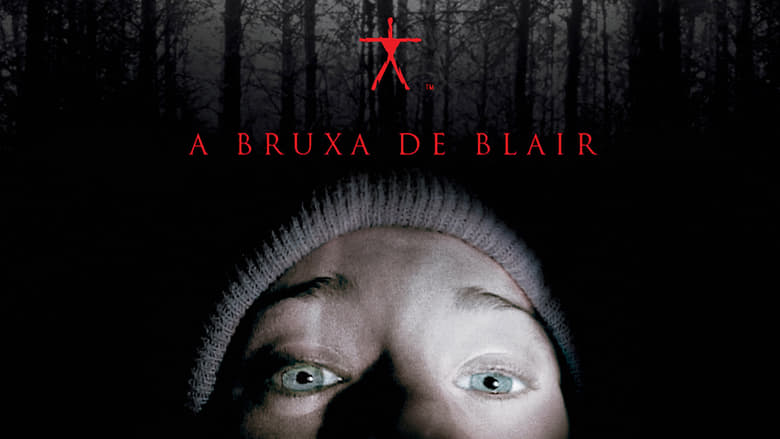 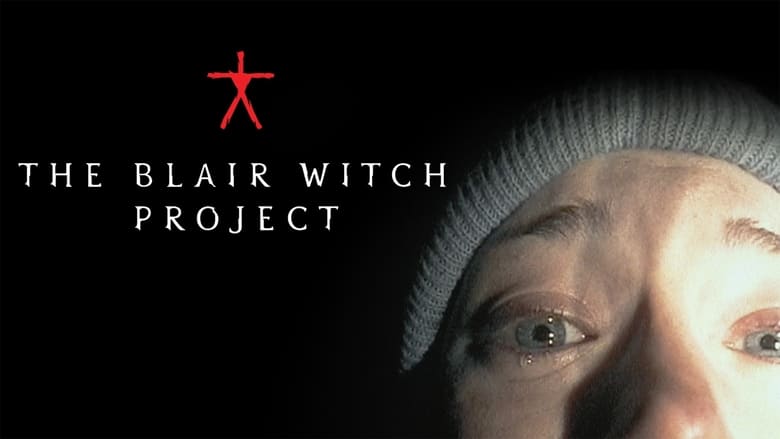 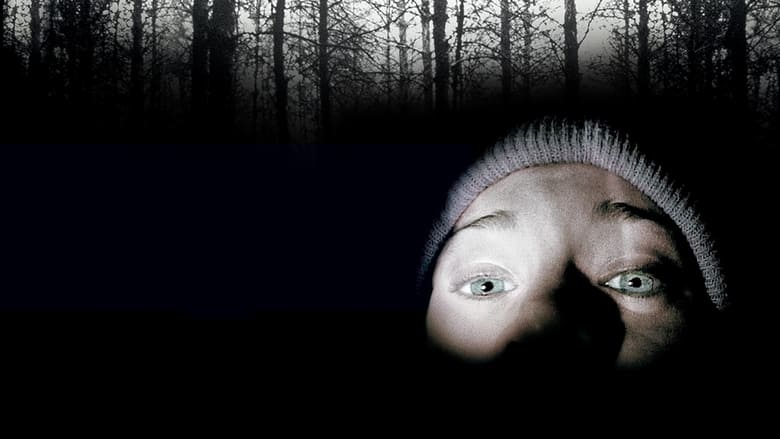 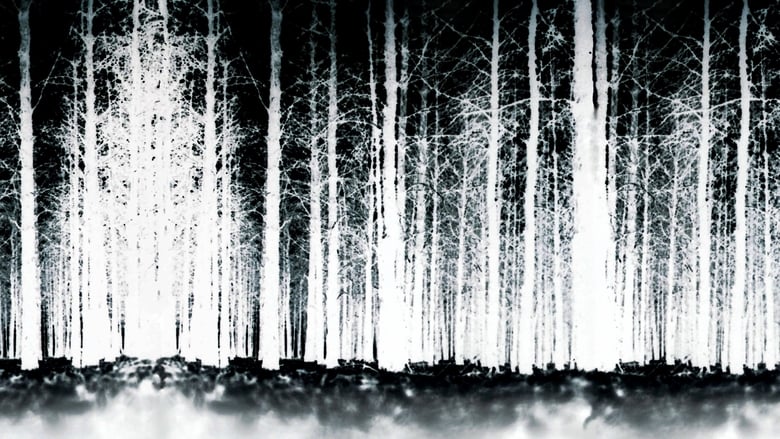 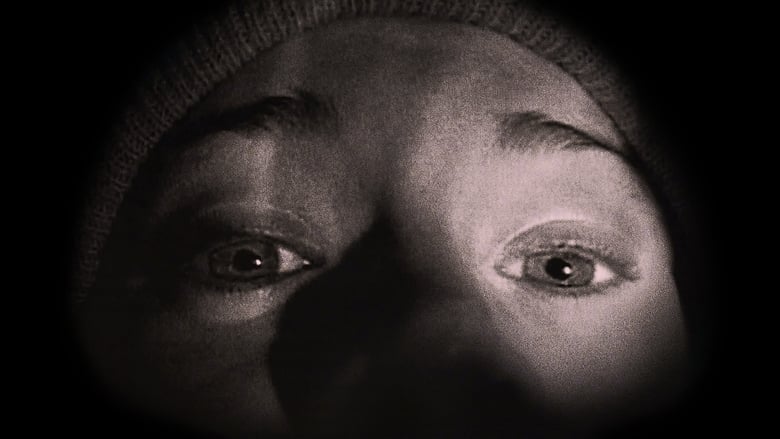 A Letter to Momo

A shy 11-year-old's life takes a strange turn when she discovers three hungry goblins living in the attic of her new house. She misses her old life. She misses her father so very much. Until she makes some new ghoulish friends.
Movie Star Rating : 7.4  Read More

Found footage of an expedition into the Congo jungle where a team of explorers stumbles upon a colony of Dinosaurs.
Movie Star Rating : 5.6  Read More

A teenager finds herself transported to a deep forest setting where a battle between the forces of good and the forces of evil is taking place. She bands together with a rag-tag group characters in order to save their world—and ours.
Movie Star Rating : 6.5  Read More

College student Beca knows she does not want to be part of a clique, but that's exactly where she finds herself after arriving at her new school. Thrust in among mean gals, nice gals and just plain weird gals, Beca finds that the only thing they have in common is how well they sing together. She takes the women of the group out of their comfort zone of traditional arrangements and into a world of amazing harmonic combinations in a fight to the top of college music competitions.
Movie Star Rating : 7.3  Read More

Guillermo del Toro presents Mama, a supernatural thriller that tells the haunting tale of two little girls who disappeared into the woods the day that their parents were killed. When they are rescued years later and begin a new life, they find that someone or something still wants to come tuck them in at night.
Movie Star Rating : 6.2  Read More

Dawn of the Planet of the Apes

A group of scientists in San Francisco struggle to stay alive in the aftermath of a plague that is wiping out humanity, while Caesar tries to maintain dominance over his community of intelligent apes.
Movie Star Rating : 7.3  Read More

After her werewolf lover unexpectedly dies in an accident, a woman must find a way to raise the son and daughter that she had with him. However, their inheritance of their father's traits prove to be a challenge for her.
Movie Star Rating : 8.2  Read More

A small West Virginia town is hosting the legendary Mountain Man Festival on Halloween, where throngs of costumed party goers gather for a wild night of music and mischief. But an inbred family of hillbilly cannibals kill the fun when they trick and treat themselves to a group of visiting college students.
Movie Star Rating : 5.4  Read More

A group of friends venture into the remote Texas woods for a party weekend and find themselves stalked by Bigfoot.
Movie Star Rating : 5.5  Read More

Paranormal investigators Ed and Lorraine Warren work to help a family terrorized by a dark presence in their farmhouse. Forced to confront a powerful entity, the Warrens find themselves caught in the most terrifying case of their lives.
Movie Star Rating : 7.5  Read More

Curse of the Blair Witch

Mockumentary about the Blair Witch legend and the three filmmakers who disappeared in October of 1999. It first aired on the Sci-Fi Channel on July 11, 1999 as a promotional prelude to the release of The Blair Witch Project on July 30, 1999.
Movie Star Rating : 6.2  Read More