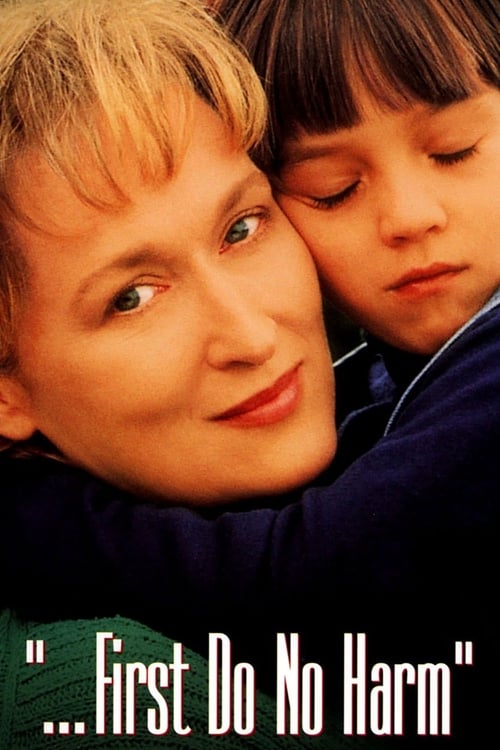 Tagline : She went looking for help... and found a miracle

Plot : When Lori Reimuller learns that her young son Robbie has epilepsy, she first trusts the judgment of the hospital staff in how best to bring it under control. As Robbie's health slides radically downhill, however, she becomes frustrated and desperate, and so does her own research into the existing literature on treatments. When she decides to try an alternative treatment called the Ketogenic Diet, devised long ago by a doctor from Johns Hopkins, she is met with narrow-minded resistance from Robbie's doctor, who is prepared to take legal action to prevent Lori from removing him from the hospital. 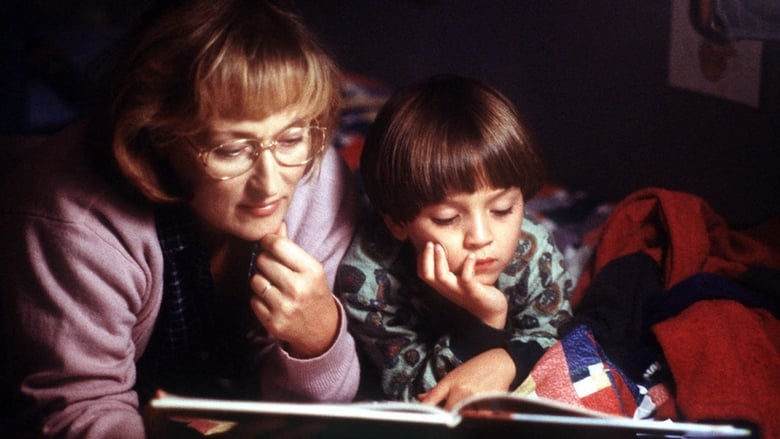 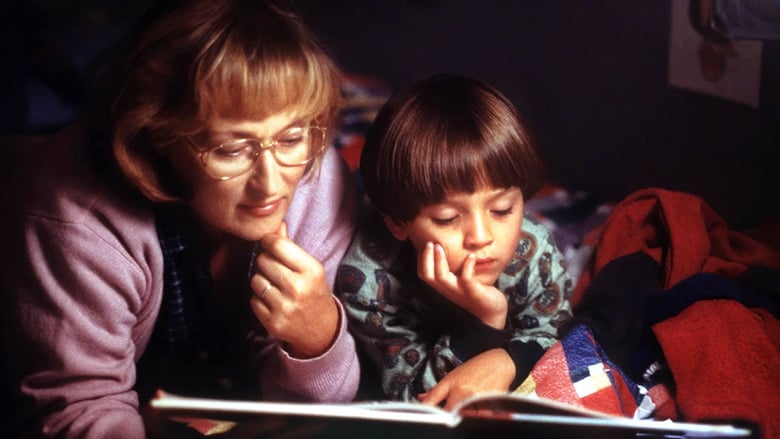 Similar Movies to ...First Do No Harm

The Girl Who Played with Fire

Mikael Blomkvist, publisher of Millennium magazine, has made his living exposing the crooked and corrupt practices of establishment Swedish figures. So when a young journalist approaches him with a meticulously researched thesis about sex trafficking in Sweden and those in high office who abuse underage girls, Blomkvist immediately throws himself into the investigation.
Movie Star Rating : 7  Read More

Manuel, Ana and Julio get together in a warm summer night after not having seen each other for a while and set off to explore the night.
Movie Star Rating : 4.4  Read More

Who is Jesus, and why does he impact all he meets? He is respected and reviled, emulated and accused, beloved, betrayed, and finally crucified. Yet that terrible fate would not be the end of the story.
Movie Star Rating : 7.1  Read More

Two intellectuals, a writer and a director, begin to play a mysterious psychological game in a peaceful countryside manor house during the Nazi occupation.
Movie Star Rating : 5.9  Read More

An American girl on vacation in Italy finds an unanswered "letter to Juliet" - one of thousands of missives left at the fictional lover's Verona courtyard, which are typically answered by the "secretaries of Juliet" - and she goes on a quest to find the lovers referenced in the letter.
Movie Star Rating : 7  Read More