Scouts Guide to the Zombie Apocalypse 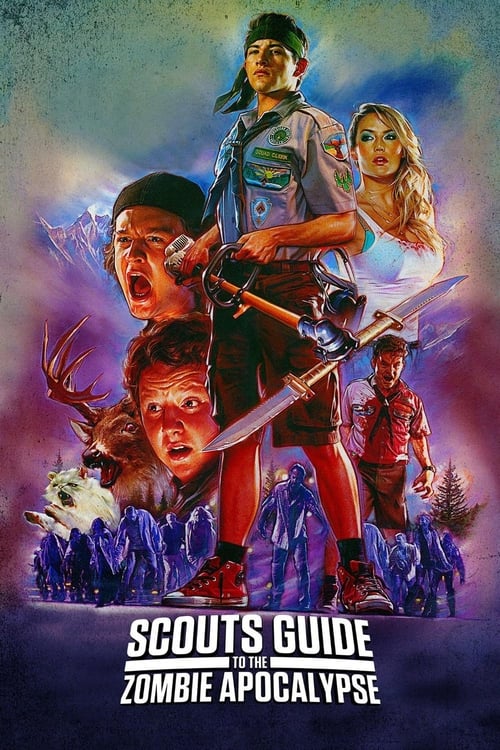 Plot : Three scouts and lifelong friends join forces with one badass cocktail waitress to become the world’s most unlikely team of heroes. When their peaceful town is ravaged by a zombie invasion, they’ll fight for the badge of a lifetime and put their scouting skills to the test to save mankind from the undead. 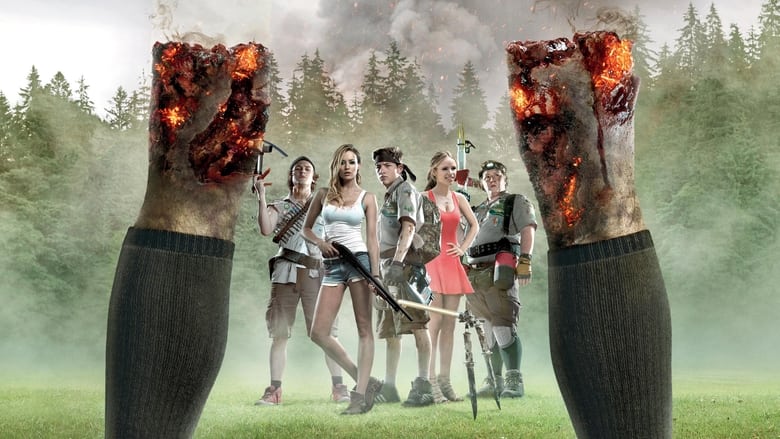 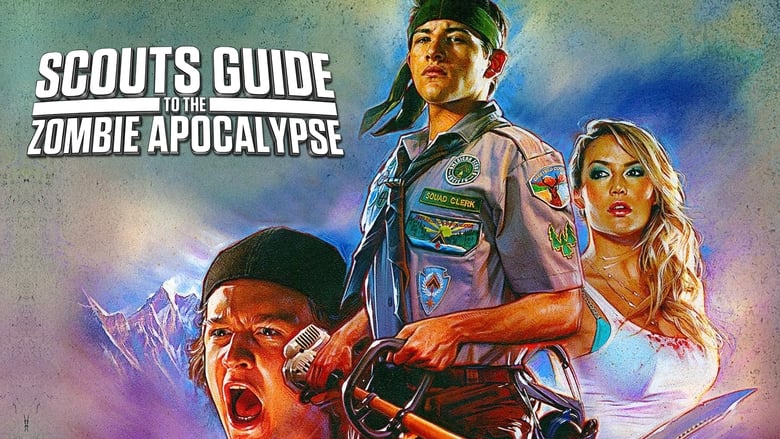 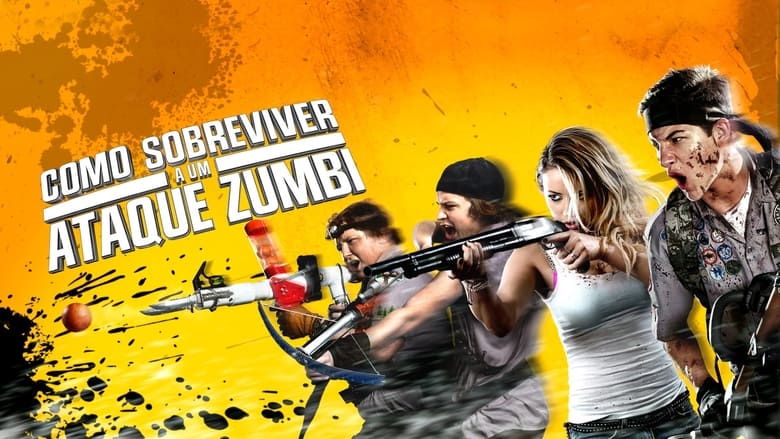 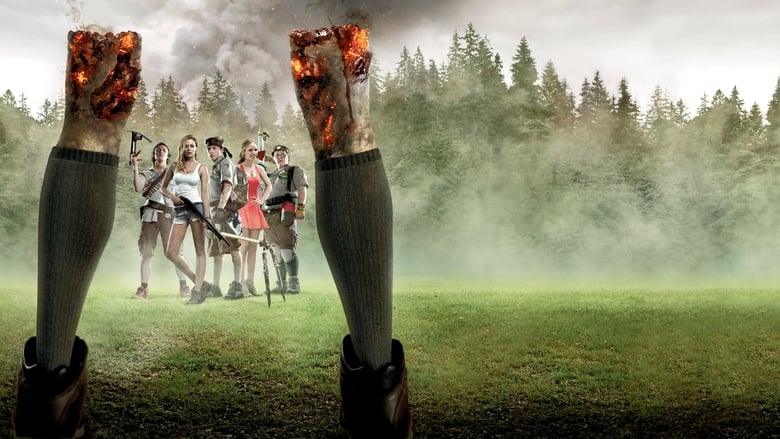 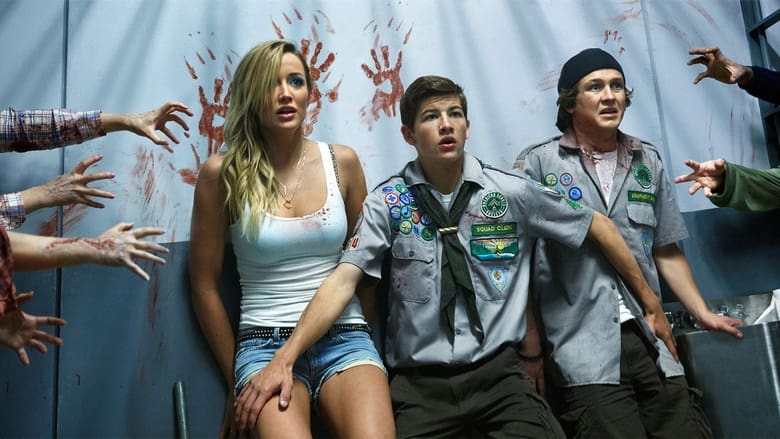 > Scouts guide to the night of the living dead. At first I believed it was a children's horror movie, I have not even known it was rated R. In the opening scene itself convinced me that it's going to be aggressive as the progression commence. Yeah, it lived up to my last minute expectation. A fine time pass movie for the regular audience, definitely it won't suits for the critics' viewing. When the three friends find virus outbreak in their town that turns everyone into zombies, they plan to make into a safe place along saving a few others in their attempt. Surely this is what every zombie movie you have seen dealt with. The same old adventure in zombie theme, but the characters and the scenarios were different with lots of fun. I was surprised at that part, surely a cult status will be tagged for it. Overall movie was decent, but being a horror-comedy was its strength. Just leave the logics behind and enjoy the entertainment it offers. In the end you will be convinced for your patience. It is the movie you might like it, but can't give full marks. One of the many reasons was, it is not a mainstream actor or the filmmaker's film. But still the entire team was awesome, and delivered its purpose. It was not a box office hit, but still I expect there will be a sequel. 7/10

I thought this film would be a cross between 'Superbad' and 'Zombieland'. I think I was too accurate. There is nothing original about this film. I suppose originality is not what you are looking for when sitting down to this film which is fair enough but every single character has been ripped from the pages of previous 'teen' movie scripts that have gone before it and the humour doesn't even make it stand out. The story does move on slightly from the tiresome quest of American teenagers wanting to get laid when the zombies appear (spoiler alert!) which kept my interest slightly. The over-the-top gore was fun but only distracted me slightly from how poor the other aspects of the film were. Overall, the screenplay and performances are nothing to write home about but it was quite well directed. ★★½

Literally the very last line of the entire movie made me laugh, that was the first time I'd laughed too. _Final rating:★½: - Boring/disappointing. Avoid where possible._

Similar Movies to Scouts Guide to the Zombie Apocalypse

Fifty years after a world-wide zombie epidemic had begun, a small group of rebel soldiers learn that intelligent zombies have begun breeding humans for food. The soldiers plan an all-out war to rid the Earth of the flesh-eating monsters for good, as the rest of the surviving world's population struggles to survive against the zombie hordes.
Movie Star Rating : 3.8  Read More

The People Under the Stairs

Poindexter "Fool" Williams, his brother Leroy, and their family face eviction from their rented home in South Central Los Angeles. Their landlords are a greedy, uncaring couple who live in a mansion that's as huge as it is eerie. Leroy has a plan to burglarize the mansion, but what the boys find inside is not what they expected.
Movie Star Rating : 6.6  Read More

On a deep space mining mission to a remote planet, an ancient religious relic - thought to be proof of the existence of God - is unearthed and brought aboard. When the unholy artifact unleashes a long-dormant alien race, its glimpse of Heaven transforms the ship into a living Hell. A prequel to the events of the 2008 video game Dead Space.
Movie Star Rating : 6.2  Read More

Pat Garrett is hired as a lawman on behalf of a group of wealthy New Mexico cattle barons to bring down his old friend Billy the Kid.
Movie Star Rating : 7.2  Read More