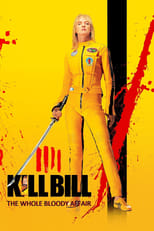 An assassin is shot and almost killed by her ruthless employer, Bill, and other members of their assassination circle – but she lives to plot her vengeance. Kill Bill: The Whole Bloody Affair is a complete edit of the two-part martial arts action films Kill Bill: Vol. 1 and Kill Bill: Vol. 2. The film was originally scheduled to be released as one part. However, due to the films over 4 hour running time, it was split into two parts. 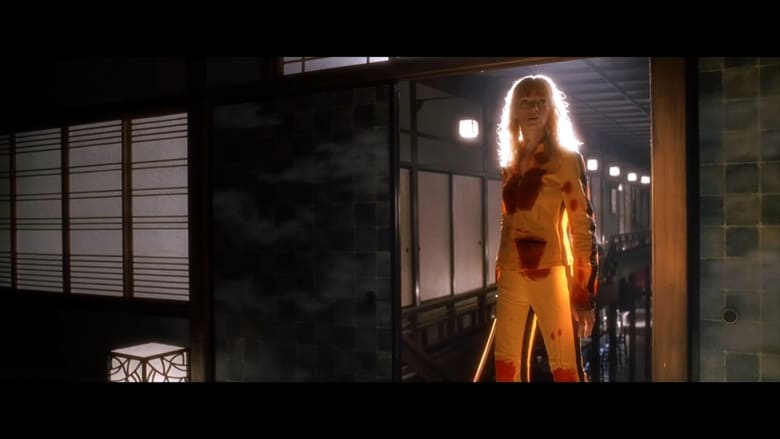 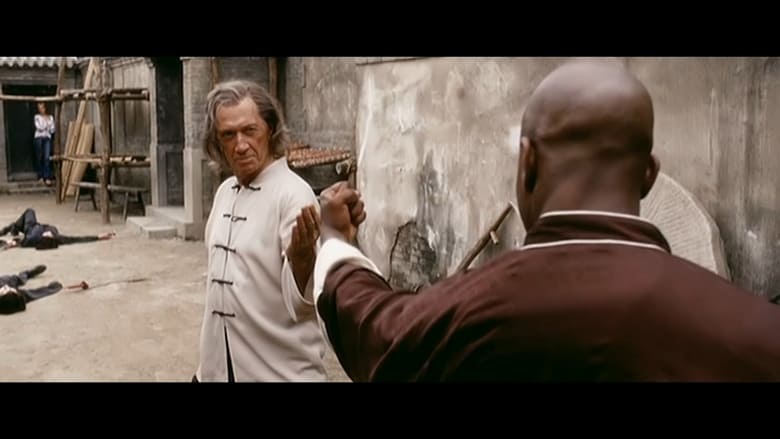 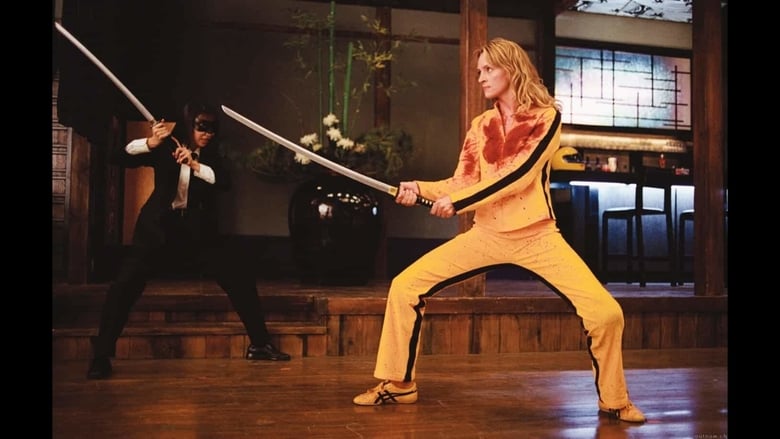 Zatoichi is a 19th century blind nomad who makes his living as a gambler and masseur. However, behind this humble facade, he is a master swordsman gifted with a lightning-fast draw and breathtaking precision. While wandering, Zatoichi discovers a remote mountain village at the mercy of Ginzo, a ruthless gang-leader. Ginzo disposes of anyone who gets in his way, especially after hiring the mighty samurai ronin, Hattori, as a bodyguard. After a raucous night of gambling in town, Zatoichi encounters a pair of geishas-as dangerous as they are beautiful-who've come to avenge their parents' murder. As the paths of these and other colorful characters intertwine, Ginzo's henchmen are soon after Zatoichi. With his legendary cane sword at his side, the stage is set for a riveting showdown.
Movie Star Rating : 7.3  Read More

An unconventional undercover Chicago cop and his partner are recruited to commit the murder of a New Orleans criminal kingpin.
Movie Star Rating : 5.8  Read More

Four adopted brothers return to their Detroit hometown when their mother is murdered and vow to exact revenge on the killers.
Movie Star Rating : 6.7  Read More

Tyler Perrys The Haves and the Have Nots - (Nov 25th)