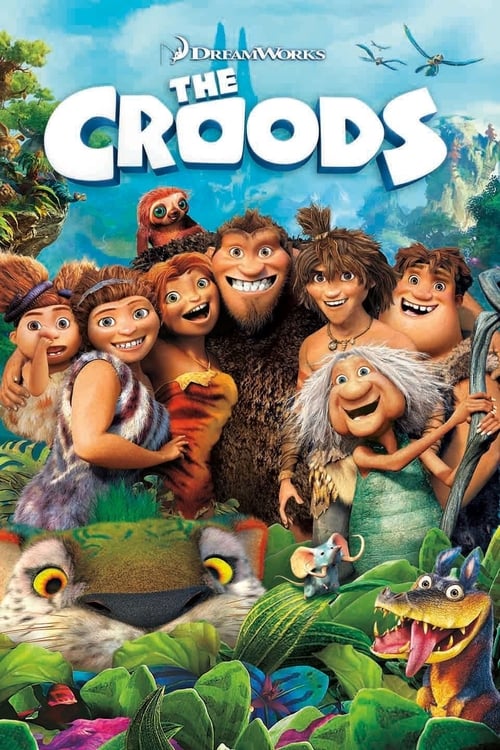 Plot : The prehistoric Croods family live in a particularly dangerous moment in time. Patriarch Grug, his mate Ugga, teenage daughter Eep, son Thunk, and feisty Gran gather food by day and huddle together in a cave at night. When a more evolved caveman named Guy arrives on the scene, Grug is distrustful, but it soon becomes apparent that Guy is correct about the impending destruction of their world. 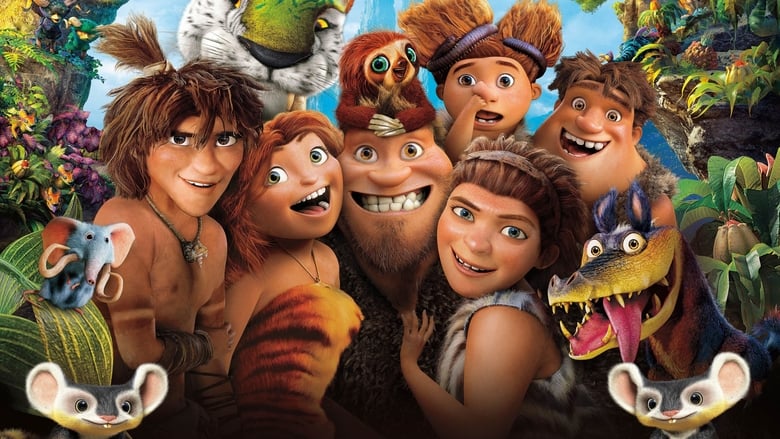 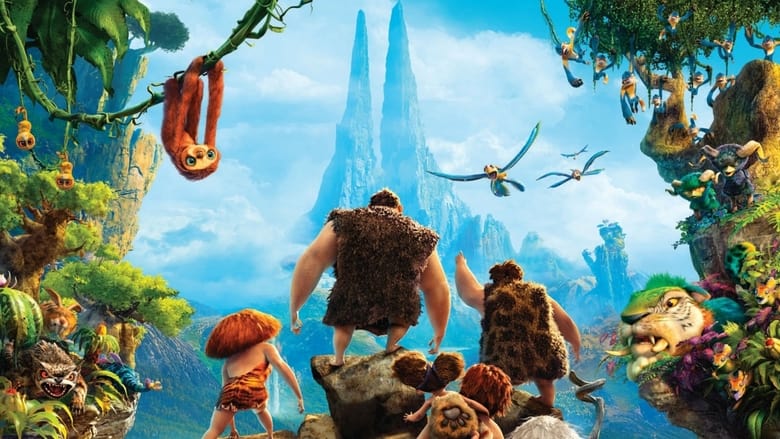 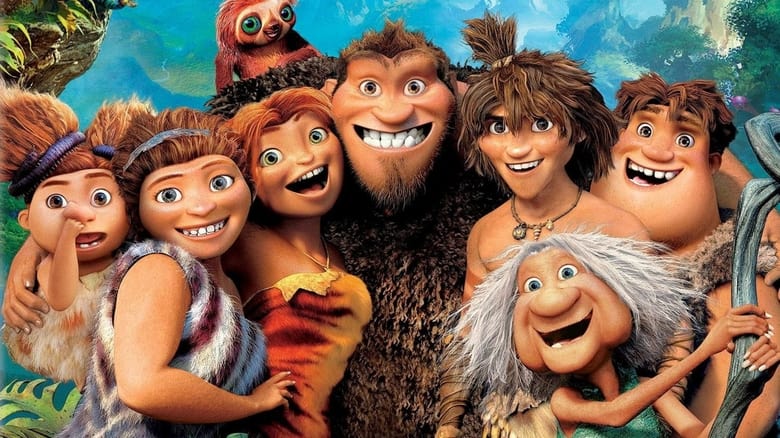 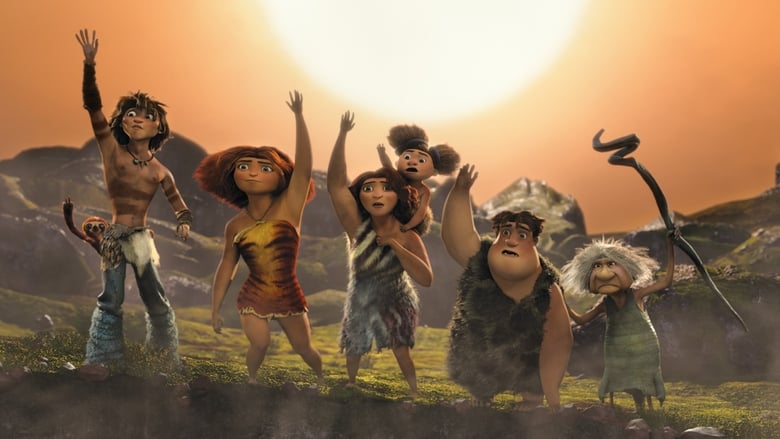 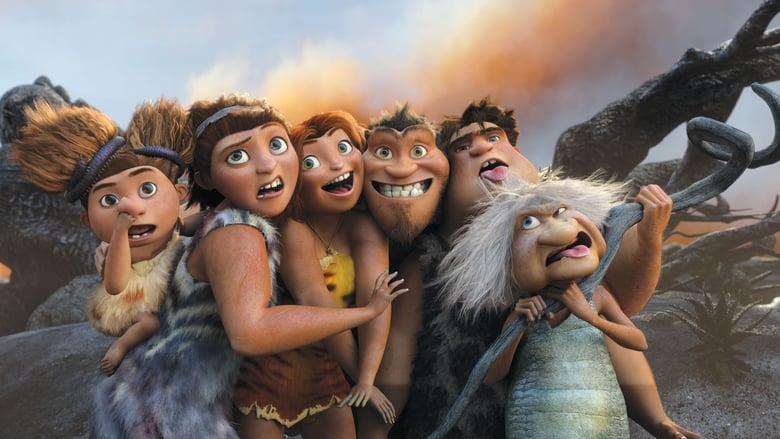 Love this movie. I find myself coming back to this one over and over. Great animation, cool creatures, fun story.

Similar Movies to The Croods

Jiminy Cricket hosts two Disney animated shorts: “Bongo,” about a circus bear escaping to the wild, and “Mickey and the Beanstalk,” a take on the famous fairy tale.
Movie Star Rating : 6.3  Read More

The wife of a pastor who preaches against homosexuality embarks on an affair with a female writer.
Movie Star Rating : 7.2  Read More

Manny, Diego, and Sid embark upon another adventure after their continent is set adrift. Using an iceberg as a ship, they encounter sea creatures and battle pirates as they explore a new world.
Movie Star Rating : 6.3  Read More