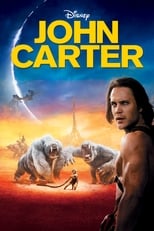 Lost in our world, found in another.

John Carter is a war-weary, former military captain whos inexplicably transported to the mysterious and exotic planet of Barsoom (Mars) and reluctantly becomes embroiled in an epic conflict. Its a world on the brink of collapse, and Carter rediscovers his humanity when he realizes the survival of Barsoom and its people rests in his hands. 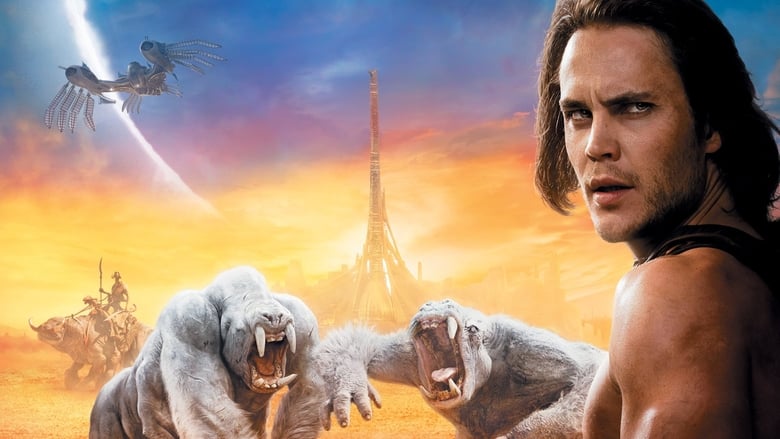 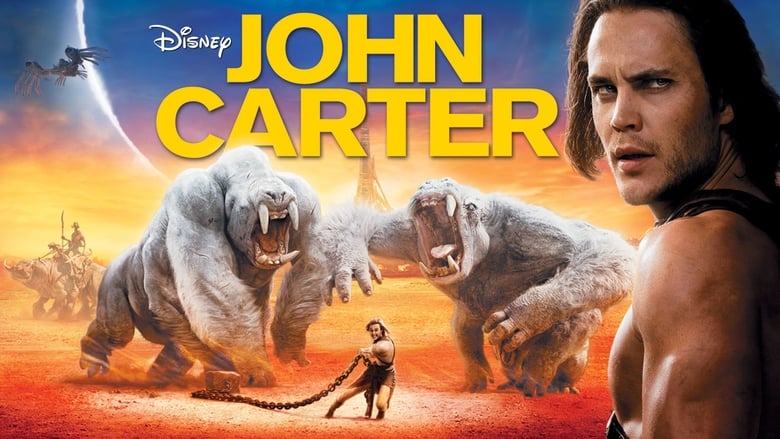 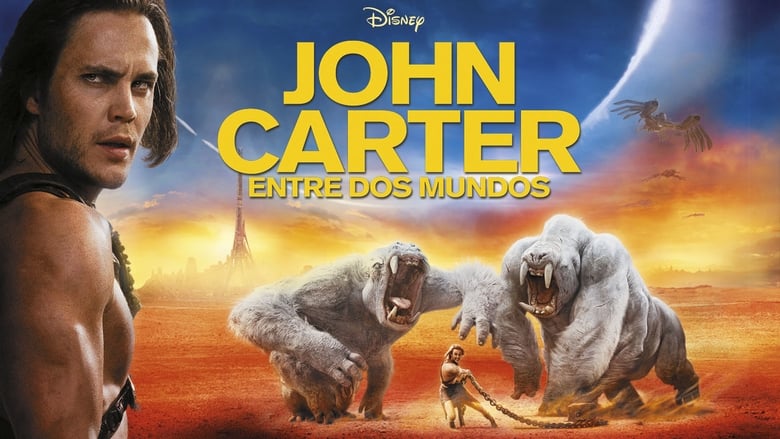 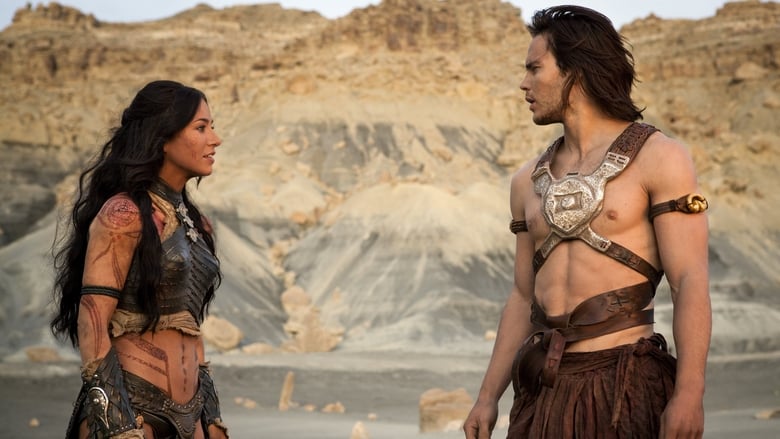 Cinderella has faith her dreams of a better life will come true. With help from her loyal mice friends and a wave of her Fairy Godmother's wand, Cinderella's rags are magically turned into a glorious gown and off she goes to the Royal Ball. But when the clock strikes midnight, the spell is broken, leaving a single glass slipper... the only key to the ultimate fairy-tale ending!
Movie Star Rating : 7.026  Read More

A crew of miniature aliens operate a spaceship that has a human form. While trying to save their planet, the aliens encounter a new problem, as their ship becomes smitten with an Earth woman.
Movie Star Rating : 5.2  Read More

After a bizarre and near fatal encounter with a serial killer, a newswoman is sent to a rehabilitation center whose inhabitants may not be what they seem.
Movie Star Rating : 6.479  Read More

Three wealthy children's parents are killed in a fire. When they are sent to a distant relative, they find out that he is plotting to kill them and seize their fortune.
Movie Star Rating : 6.809  Read More

A group of working-class friends decide to enlist in the Army during the Vietnam War and finds it to be hellish chaos - not the noble venture they imagined. Before they left, Steven married his pregnant girlfriend - and Michael and Nick were in love with the same woman. But all three are different men upon their return.
Movie Star Rating : 8.029  Read More

Legendary marshal Wyatt Earp, now a weary gunfighter, joins his brothers Morgan and Virgil to pursue their collective fortune in the thriving mining town of Tombstone. But Earp is forced to don a badge again and get help from his notorious pal Doc Holliday when a gang of renegade brigands and rustlers begins terrorizing the town.
Movie Star Rating : 7.575  Read More

The son of a sailor, 5-year old Sosuke, lives a quiet life on an oceanside cliff with his mother Lisa. One fateful day, he finds a beautiful goldfish trapped in a bottle on the beach and upon rescuing her, names her Ponyo. But she is no ordinary goldfish.
Movie Star Rating : 7.705  Read More

Harry, Ron and Hermione continue their quest to vanquish the evil Voldemort once and for all. Just as things begin to look hopeless for the young wizards, Harry discovers a trio of magical objects that endow him with powers to rival Voldemort's formidable skills.
Movie Star Rating : 8.115  Read More