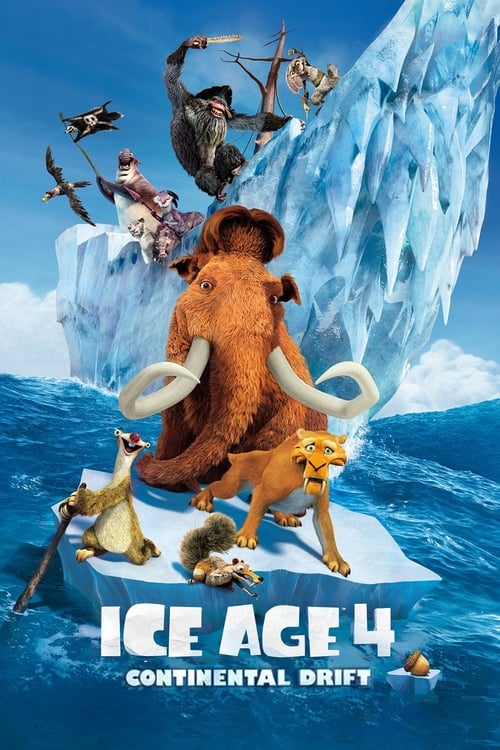 Tagline : The End of the World is Just the Tip of the Iceberg.

Plot : Manny, Diego, and Sid embark upon another adventure after their continent is set adrift. Using an iceberg as a ship, they encounter sea creatures and battle pirates as they explore a new world. 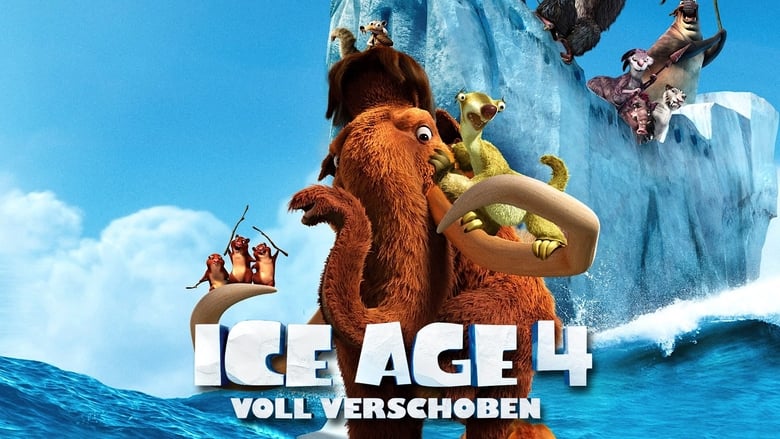 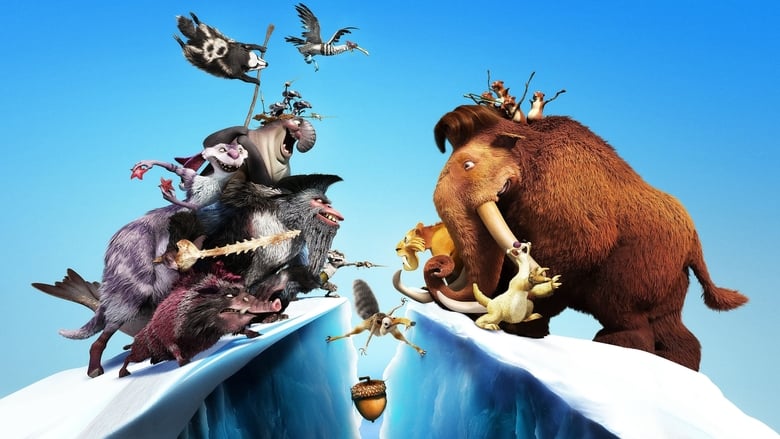 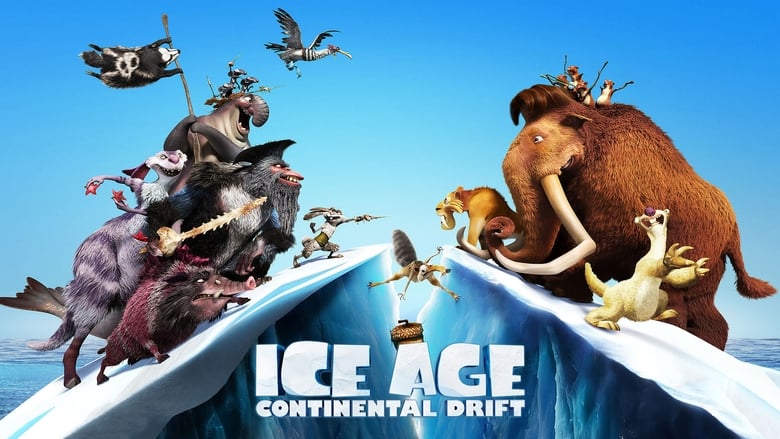 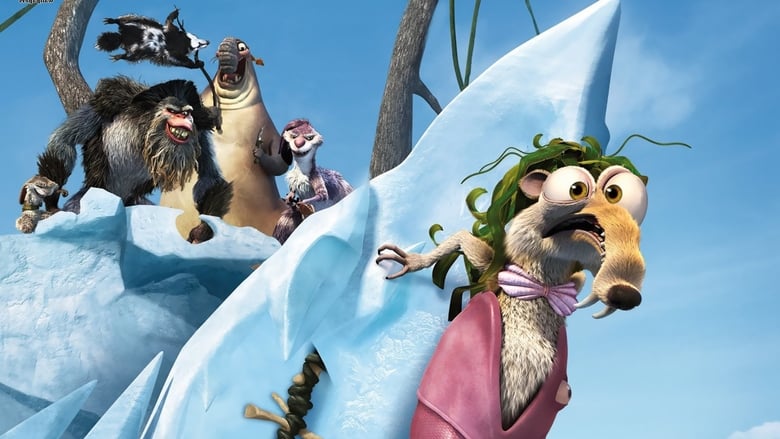 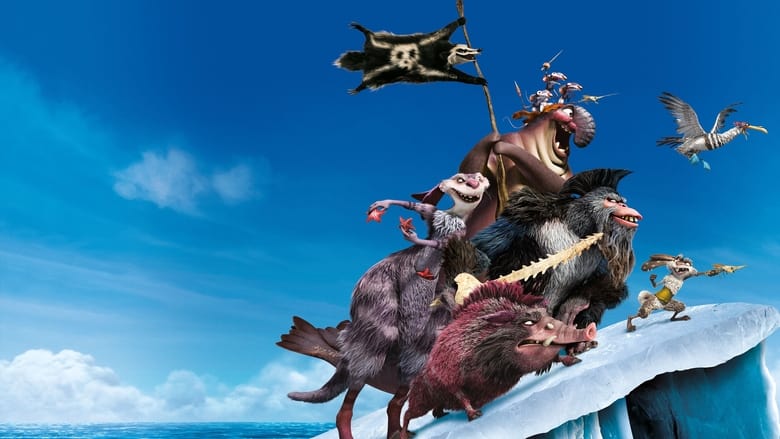 There's trouble brewing in Bikini Bottom. Someone has stolen King Neptune's crown, and it looks like Mr. Krab, SpongeBob's boss, is the culprit. Though he's just been passed over for the promotion of his dreams, SpongeBob stands by his boss, and along with his best pal Patrick, sets out on a treacherous mission to Shell City to reclaim the crown and save Mr. Krab's life.
Movie Star Rating : 7  Read More

Asterix and the Big Fight

Gaullish custom requires that a would-be chief must challenge and defeat another to become the leader of two tribes. Vitalstatistix is not perturbed because of Getafix's magic potion. Getafix, however has an accident and forgets how to make it. Then Vitalstatistix is suddenly challenged.
Movie Star Rating : 6.3  Read More

Snow White and the Seven Dwarfs

A beautiful girl, Snow White, takes refuge in the forest in the house of seven dwarfs to hide from her stepmother, the wicked Queen. The Queen is jealous because she wants to be known as "the fairest in the land," and Snow White's beauty surpasses her own.
Movie Star Rating : 7.1  Read More

With the impending ice age almost upon them, a mismatched trio of prehistoric critters – Manny the woolly mammoth, Diego the saber-toothed tiger and Sid the giant sloth – find an orphaned infant and decide to return it to its human parents. Along the way, the unlikely allies become friends but, when enemies attack, their quest takes on far nobler aims.
Movie Star Rating : 7.3  Read More

Cheese-loving eccentric Wallace and his cunning canine pal, Gromit, investigate a mystery in Nick Park's animated adventure, in which the lovable inventor and his intrepid pup run a business ridding the town of garden pests. Using only humane methods that turn their home into a halfway house for evicted vermin, the pair stumble upon a mystery involving a voracious vegetarian monster that threatens to ruin the annual veggie-growing contest.
Movie Star Rating : 7  Read More

Cinderella has faith her dreams of a better life will come true. With help from her loyal mice friends and a wave of her Fairy Godmother's wand, Cinderella's rags are magically turned into a glorious gown and off she goes to the Royal Ball. But when the clock strikes midnight, the spell is broken, leaving a single glass slipper... the only key to the ultimate fairy-tale ending!
Movie Star Rating : 7  Read More

After falling head over hooves in love with Giselle, Elliot's road to the altar takes a slight detour when Mr. Weenie is kidnapped by a group of pampered pets determined to return him to his owners.
Movie Star Rating : 5.8  Read More

Home on the Range

When a greedy outlaw schemes to take possession of the "Patch Of Heaven" dairy farm, three determined cows, a karate-kicking stallion and a colorful corral of critters join forces to save their home. The stakes are sky-high as this unlikely animal alliance risk their hides and match wits with a mysterious band of bad guys.
Movie Star Rating : 6  Read More

Pete, a young orphan, runs away to a Maine fishing town with his best friend a lovable, sometimes invisible dragon named Elliott! When they are taken in by a kind lighthouse keeper, Nora, and her father, Elliott's prank playing lands them in big trouble. Then, when crooked salesmen try to capture Elliott for their own gain, Pete must attempt a daring rescue.
Movie Star Rating : 6.4  Read More