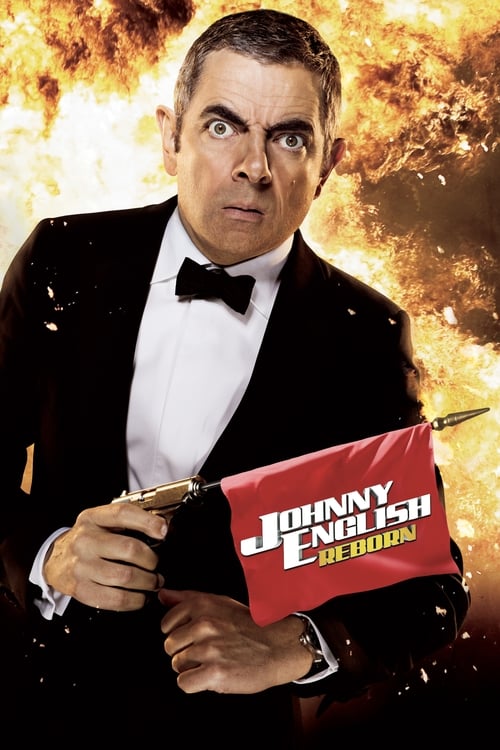 Plot : The most prominent heads of state in the world begin gathering for a conference that could have a major impact on global politics. When MI-7 receives word that the Chinese premier has become the target of some high-powered killers, it falls on Johnny English to save the day. Armed with the latest high-tech weaponry and gadgets that would make even James Bond jealous, the once-disgraced agent uncovers evidence of a massive conspiracy involving some of the world's most powerful organisations, and vows to redeem his tarnished reputation by stopping the killers before they can strike. 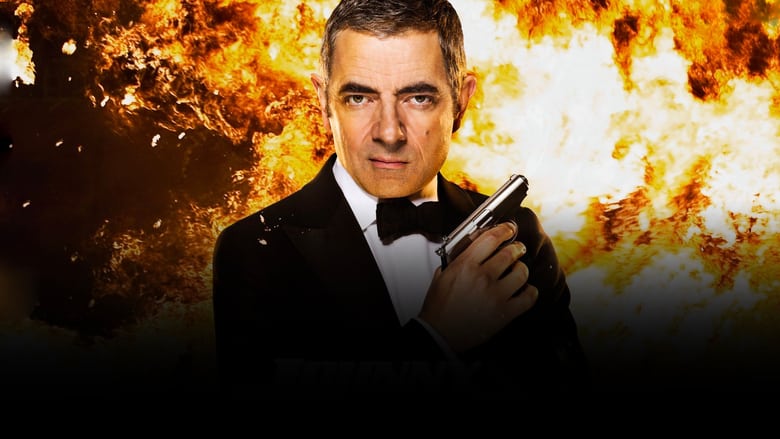 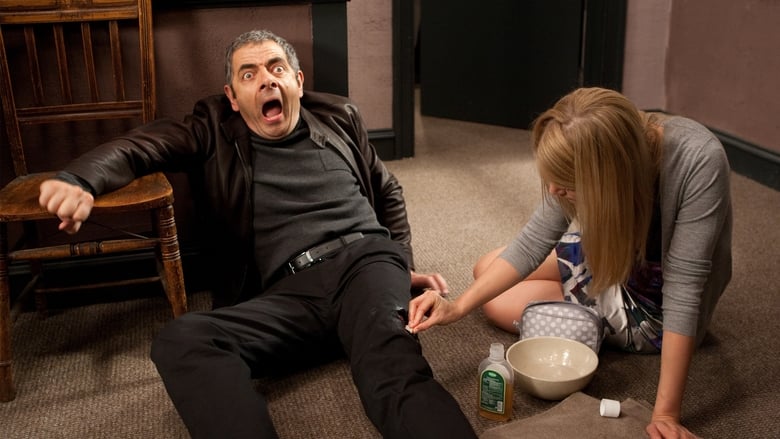 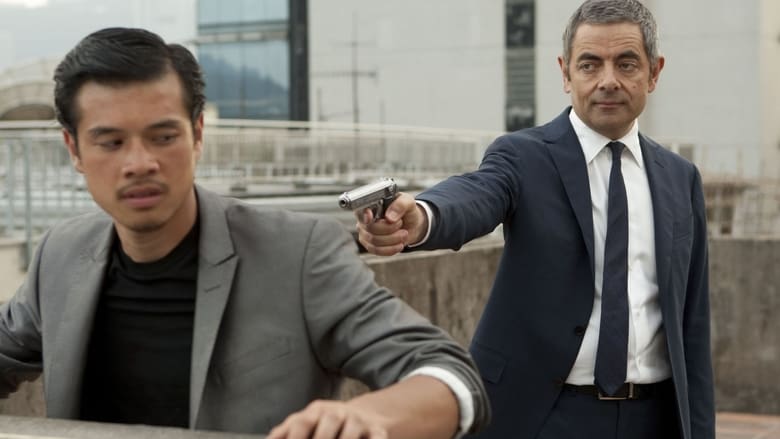 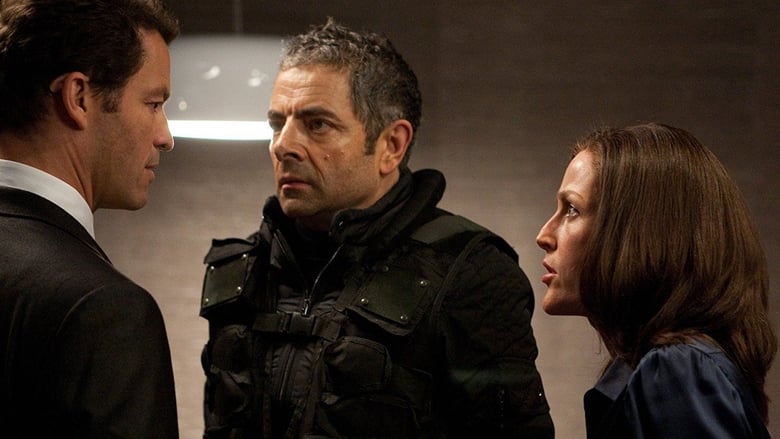 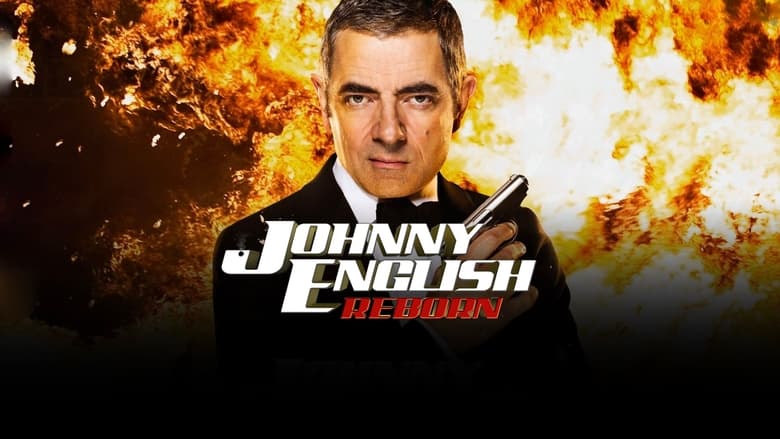 Some unaccuracys: He goes to Honk Kong and ends up in Macau.. Mozambique President making a speech in english for is people?!

_Johnny English Reborn_ takes what we got from the first film and then firmly places an even better cast into an even worse movie. _Final rating: ★½: - Boring/disappointing. Avoid if possible._

After being murdered by corrupt colleagues in a covert government agency, Al Simmons makes a pact with the devil to be resurrected to see his beloved wife Wanda. In exchange for his return to Earth, Simmons agrees to lead Hell's Army in the destruction of mankind.
Movie Star Rating : 5.4  Read More