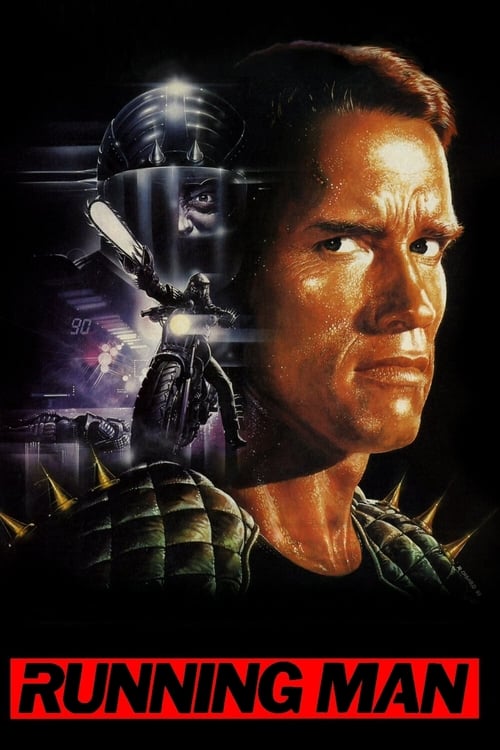 Tagline : 2019. A game nobody survives. This year might be the exception.

Plot : By 2017, the global economy has collapsed and U.S. society has become a totalitarian police state, censoring all cultural activity. The government pacifies the populace by broadcasting a number of game shows in which convicted criminals fight for their lives, including the gladiator-style The Running Man, hosted by the ruthless Damon Killian, where “runners” attempt to evade “stalkers” and certain death for a chance to be pardoned and set free. 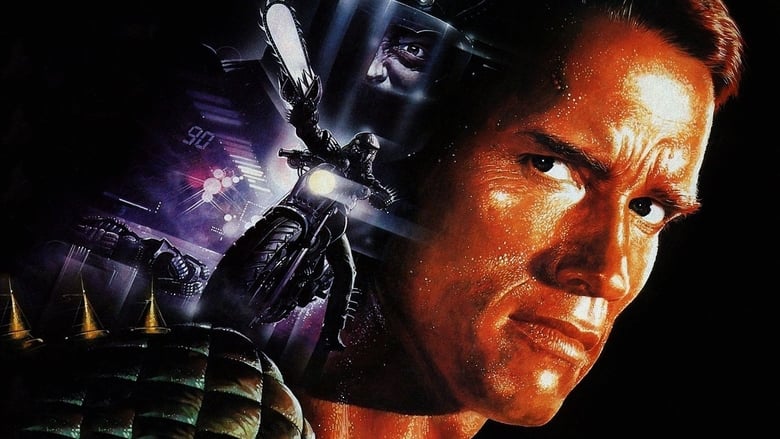 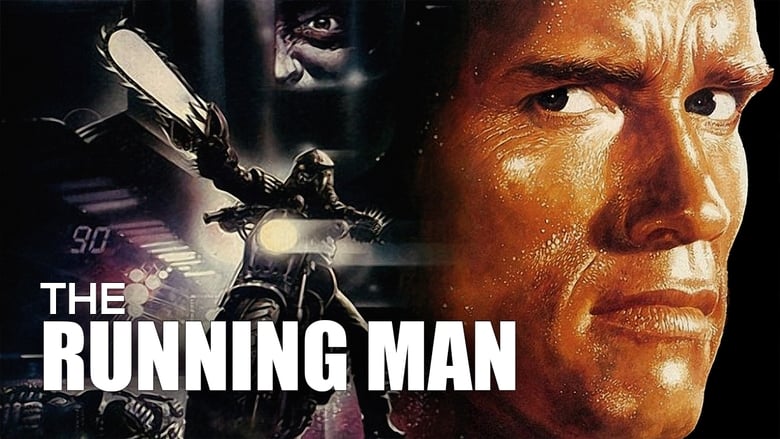 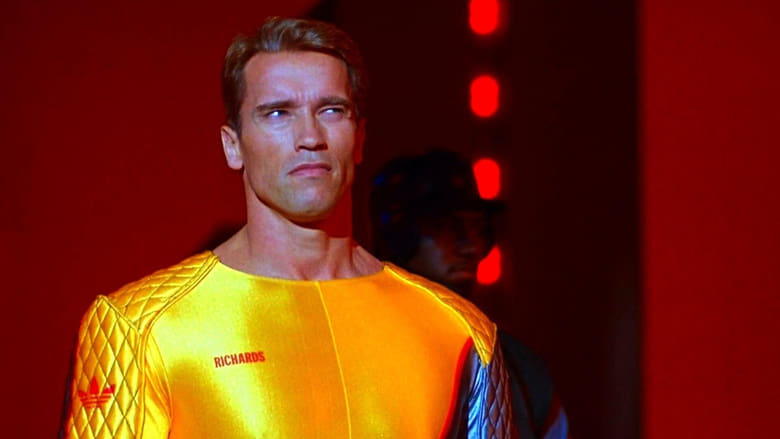 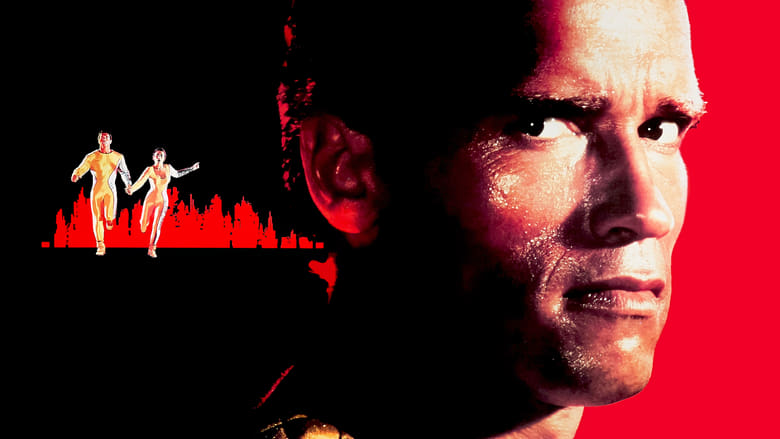 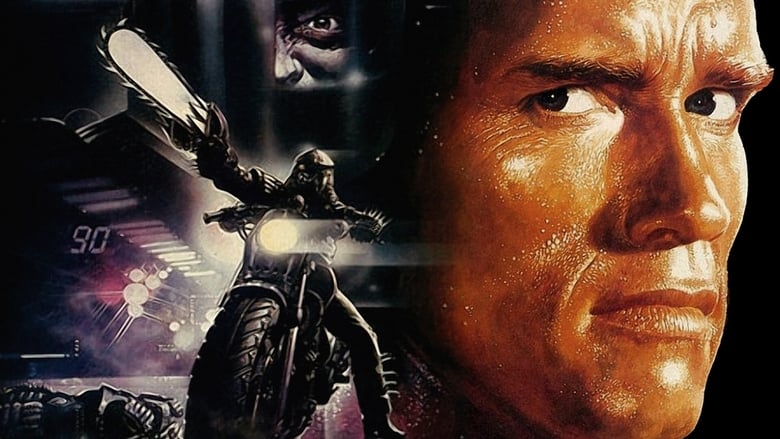 I'm not into politics. I'm into survival. The Running Man is directed by Paul Michael Glaser and adapted from the Stephen King (as Richard Bachman) story by Steven E. de Souza. It stars Arnold Schwarzenegger, Maria Conchita Alonso, Richard Dawson, Yaphet Kotto, Jim Brown, Jesse Ventura, Erland van Lidth, Marvin J. McIntyre, Gus Rethwisch, Professor Toru Tanaka and Mick Fleetwood. Music is by Harold Faltermeyer and cinematography by Thomas Del Ruth. It may be packed with cheese and is as nutty as a squirrel's sandwich, but this is one astutely entertaining futuristic slice of sci-fi pie. Schwarzenegger becomes a reluctant contestant in the most popular TV show of the time, The Running Man. It's a sadistic show where convicts are thrust into a zonal world and have to avoid an array of stalking killers. Cue lots of outrageous violence, equally outrageous costumes, and of course with Arnold in the lead there's plenty of dialogue zingers. The caustic observation of how television programmes have evolved is potently portentous, and it's all played out to an industrial 80s score from Faltermeyer. It helps if you know what you are going to get from it, since it's a typical Schwarzenegger movie from the fruity chaotic popcorn era in the 80s. So with that in mind, for A.S. fans this is one to gorge on with glee - for others it may not have the charm offensive required to strike a chord. 7/10

Similar Movies to The Running Man