In the fourth and final season, America's first spy ring, called the Culper Ring, and General George Washington finish the fight. Notorious traitor Benedict Arnold takes his revenge on Washington, and unintended consequences compel Abe to seek revenge. Ultimately, Abe must forsake his bloodlust and turn his attention toward the one thing that truly matters: winning the war.

In the third-season premiere, Abe covers up a murder with an unlikely accomplice. Elsewhere, Benedict Arnold abuses his power as he settles into a new home in Philadelphia. Air Date : 25th-Apr-2016  Read More

Mary attempts to kill Simcoe by herself. Benedict Arnold defends himself in his court-martial. Ben reunites with his savior. Air Date : 6th-Jun-2016  Read More

Season 3 Episode 9 - Blade on the Father

The captured spies on both sides of the war head to the gallows. Benedict Arnold demands glory revenge. Air Date : 27th-Jun-2016  Read More 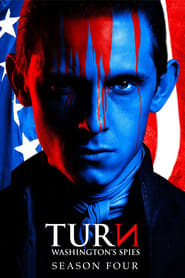 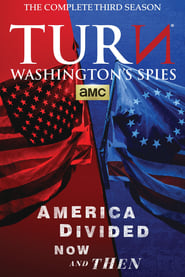 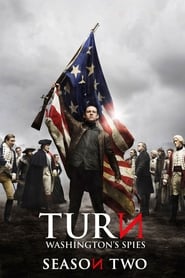 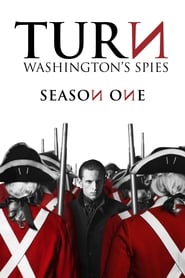