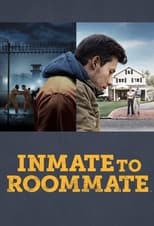 Follows recently released inmates as they re-enter society and move in with everyday people who welcome them into their homes. America has one of the world’s highest recidivism rates with approximately 76% of released prisoners being re-arrested after 5 years. One of the most significant factors in reducing recidivism rates is access to housing. Both the former inmates and their respective roommates will enter this this new living arrangement with their own baggage. 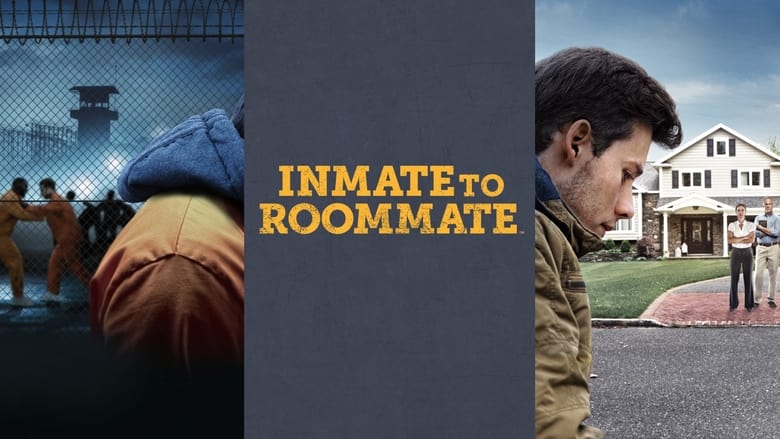 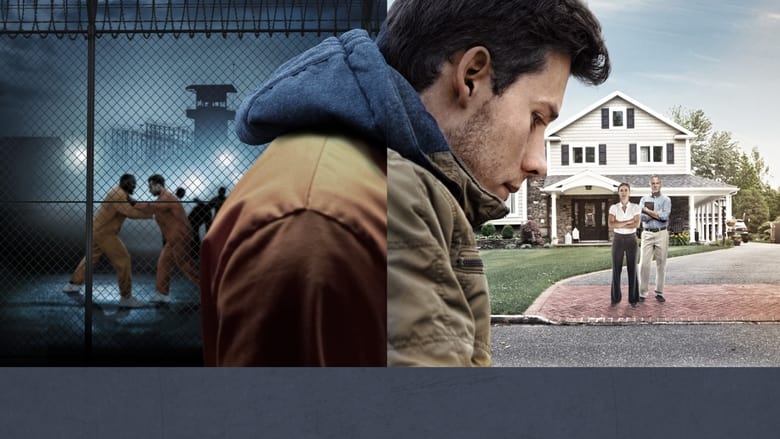 The story of the Miami Police Department's vice squad and its efforts to end drug trafficking and prostitution, centered on the unlikely partnership of Sonny Crockett and Ricardo Tubbs - who first meet when Tubbs is undercover in a drug cartel.
TV Show Star Rating : 7.5  Read More

The chronicles of  teacher Ralph Hinkley's adventures after a group of aliens gives him a red suit that gives him superhuman abilities. Unfortunately, Ralph, who hates wearing the suit, immediately loses its instruction booklet, and thus has to learn how to use its powers by trial and error, often with comical results.
TV Show Star Rating : 7.468  Read More

Dr. Temperance Brennan and her colleagues at the Jeffersonian's Medico-Legal Lab assist Special Agent Seeley Booth with murder investigations when the remains are so badly decomposed, burned or destroyed that the standard identification methods are useless.
TV Show Star Rating : 8.31  Read More

The Philadelphia homicide squad's lone female detective finds her calling when she is assigned cases that have never been solved. Detective Lilly Rush combines her natural instincts with the updated technology available today to bring about justice for all the victims she can.
TV Show Star Rating : 7.847  Read More

After the unexpected death of her husband, a suburban mom resorts to selling weed to support her family.
TV Show Star Rating : 7.468  Read More

The wise-cracking Fitz is a brilliant but flawed criminal psychologist with a remarkable insight into the criminal mind.
TV Show Star Rating : 6.1  Read More

In the Heat of the Night

In the Heat of the Night is an American television series based on the motion picture and novel of the same name starring Carroll O'Connor as the white police chief William Gillespie, and Howard Rollins as the African-American police detective Virgil Tibbs. It was broadcast on NBC from 1988 until 1992, and then on CBS until 1995. Its executive producers were Fred Silverman, Juanita Bartlett and Carroll O'Connor. TGG Direct released the first season of the series to DVD on August 28, 2012.
TV Show Star Rating : 7.486  Read More