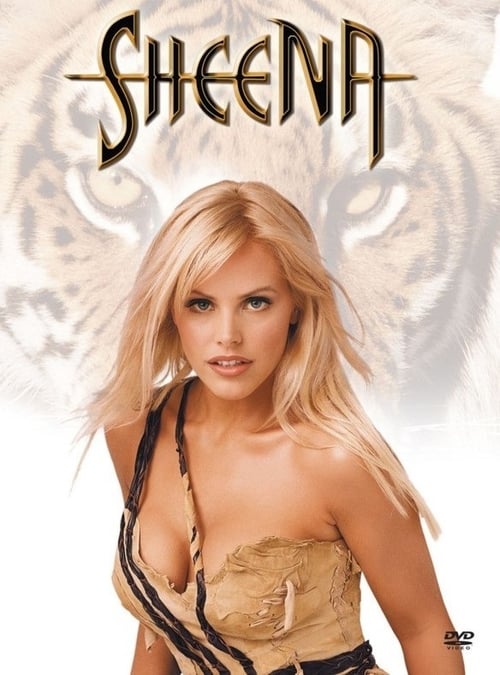 Plot : Sheena is an American action-adventure/fantasy television series Sheena's parents were archaeologists who died in the jungle when she was about six years old, leaving their daughter Shirley Hamilton. She was taken in by Kali, a local Shamaness of a tribe who brought her up, and five years ago she was taught how to morph into animals and birds, acquiring their abilities, even flight. Further, she became a mythical creature called "The Darachna" who relies on people' fear of the unknown. For this she covers herself in a dark liquid mud which allows her to be largely unseen in the low light of the jungle, and with more than normal strength, agility and speed, and armed with a pair of gloves with bone claws, she is a formidable one woman fighting force. She does kill sometimes. 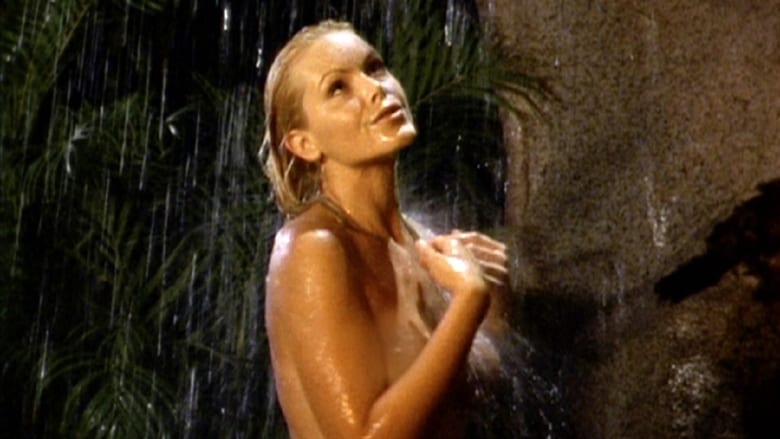 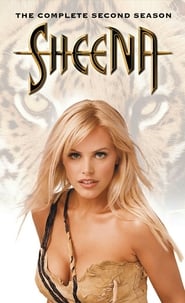 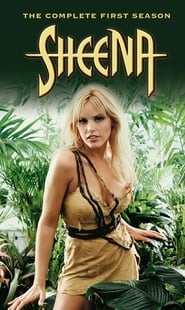 She Spies is an action-adventure television show that ran from September 9, 2002 until May 17, 2004, in two seasons. The show was sold into syndication but the first four episodes premiered on the NBC network, whose syndication arm was one of the producers. Disappointing ratings during the show's second season led to its cancellation after season two ended. She Spies bore noticeable production and directive similarities with Charlie's Angels.
TV Show Star Rating : 7.1  Read More