Judd for the Defense 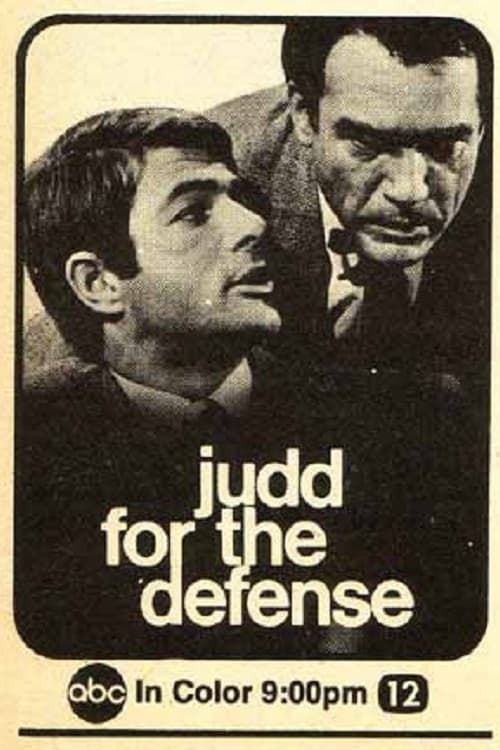 Plot : Judd for the Defense is an American legal drama originally broadcast on the ABC network on Friday nights from September 8, 1967 to September 19, 1969. 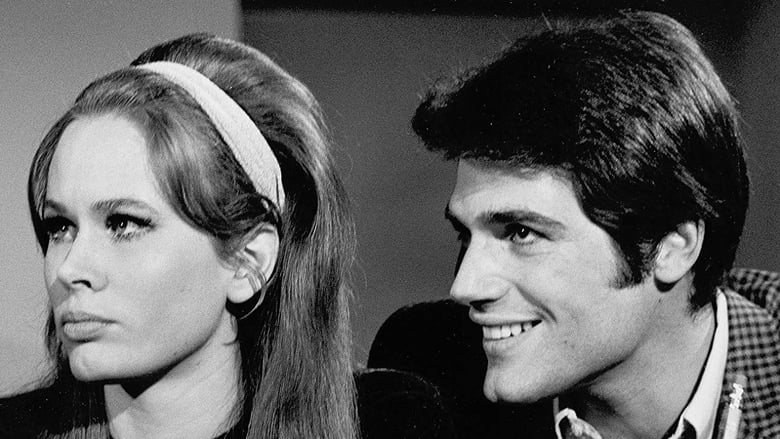 Similar TV Shows to Judd for the Defense

The Facts of Life is an American sitcom that originally ran on the NBC television network from August 24, 1979, to May 7, 1988, making it the longest running sitcom of the 1980s. A spin-off of the sitcom Diff'rent Strokes, the series' premise focuses on Edna Garrett as she becomes a housemother at the fictional Eastland School, an all-female boarding school in Peekskill, New York.
TV Show Star Rating : 6.9  Read More

Passengers who search for romantic nights aboard a beautiful ship travelling to tropical or mysterious countries, decide to pass their vacation aboard the "Love Boat", where Gopher, Dr. Bricker, Isaac, Julie, and Captain Stubing try their best to please them, and sometimes help them fall in love. Things are not always so easy, but in the end, love wins.
TV Show Star Rating : 6.3  Read More

The Critic is an American prime time animated series created by writing partners Al Jean and Mike Reiss, who had previously worked as writers and showrunners on The Simpsons. The show follows the life of a 36-year-old film critic from New York named Jay Sherman, voiced by Jon Lovitz. 23 episodes were produced, first broadcast on ABC in 1994 and finishing its original run on Fox in 1995.
TV Show Star Rating : 7.5  Read More

Working from his home in a converted windmill, Jonathan Creek is a magician with a natural ability for solving puzzles. He soon puts this ability to the use of solving impossible crimes and mysterious murders.
TV Show Star Rating : 7.6  Read More