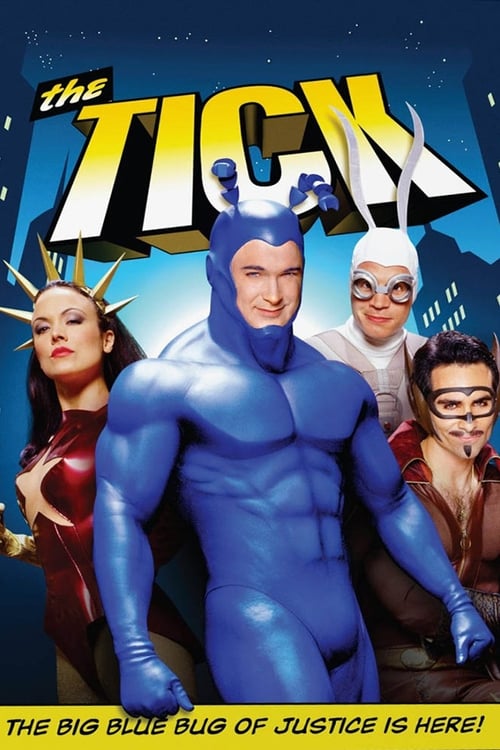 Plot : The Tick is an American sitcom based on the character Tick from the comic book of the same name. It aired on Fox in late 2001 and was produced by Columbia TriStar Television. With a pilot airing on November 8, the series ran nine episodes on broadcast television. It was released to DVD in 2003. 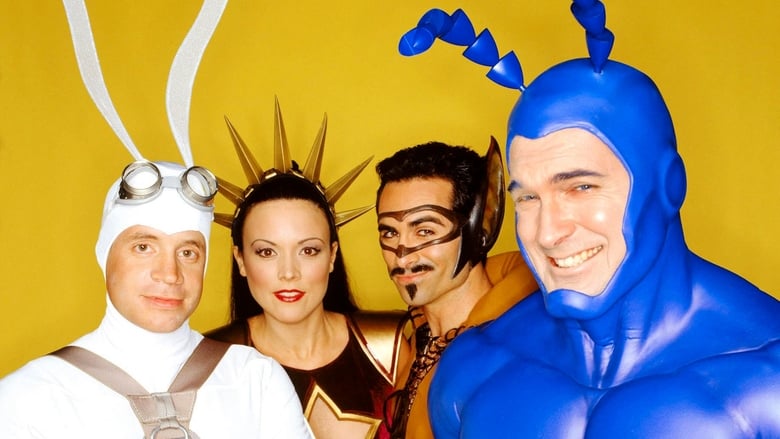 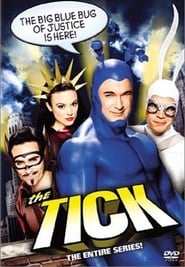 Similar TV Shows to The Tick

One Foot In the Grave

One Foot in the Grave is a BBC television sitcom series The series features the exploits of Victor Meldrew and his long-suffering wife, Margaret. The programmes invariably deal with Meldrew's battle against the problems he creates for himself. Living in a typical household in an unnamed English suburb, Victor takes involuntary early retirement. His various efforts to keep himself busy, while encountering various misfortunes and misunderstandings are the themes of the sitcom. The series was largely filmed on location in Walkford, near New Milton in Hampshire, although several clues show that the series may have been set in Hampshire – possibly Winchester. Despite its traditional production, the series supplants its domestic sitcom setting with elements of black humour and surrealism.
TV Show Star Rating : 7.7  Read More

Just Shoot Me! is an American television sitcom that aired for seven seasons on NBC from March 4, 1997, to August 16, 2003, with 148 episodes produced. The show was created by Steven Levitan, the show's executive producer.
TV Show Star Rating : 6.7  Read More