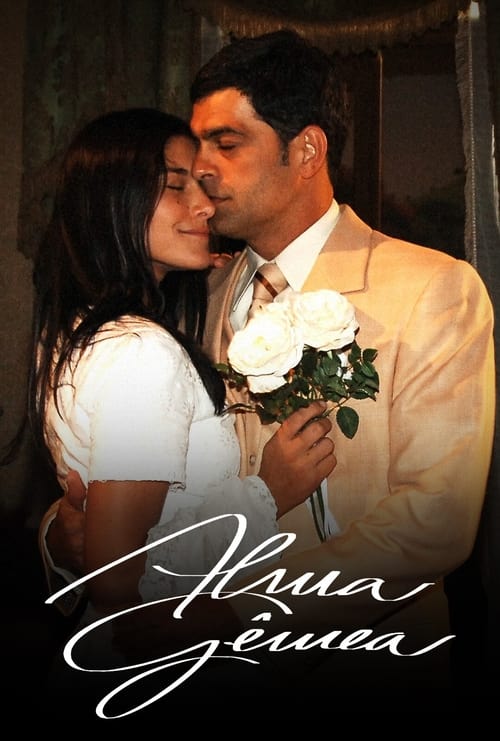 Plot : Alma Gêmea is a Brazilian telenovela that produced and broadcast by Rede Globo in 2005 and 2006. It was written by Walcyr Carrasco and directed by Jorge Fernando. Although the actors speak Portuguese, the program has been dubbed into other languages and syndicated internationally. It achieved record ratings for the 6 PM timeslot. 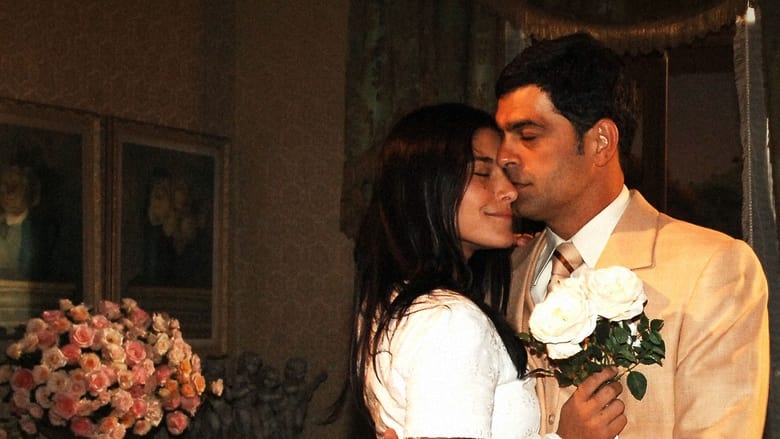 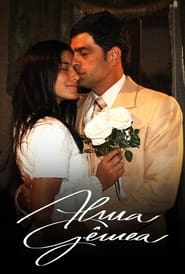 Laços de Família is a Brazilian telenovela produced and aired by Rede Globo in its 8 P.M. schedule, from June 5, 2000 to February 3, 2001. With a total of 209 chapters, it was written by Manoel Carlos, in collaboration with Maria Carolina, Vinícius Vianna, Flávia Lins e Silva and Fausto Galvão, and directed by Moacyr Góes and Leandro Neri with general direction of Ricardo Waddington, Rogério Gomes and Marcos Schechtman. It starred Vera Fischer and Carolina Dieckmann and actors Reynaldo Gianecchini, José Mayer, Tony Ramos, as the respective protagonists of the plot, and actress Deborah Secco as the main antagonist of the story.
TV Show Star Rating : 6  Read More

In an alternate New York City protected by a band of superheroes called NEXT, veteran Wild Tiger is forced to team up with rookie Barnaby Brooks Jr.
TV Show Star Rating : 6.9  Read More

Alma Gêmea is a Brazilian telenovela that produced and broadcast by Rede Globo in 2005 and 2006. It was written by Walcyr Carrasco and directed by Jorge Fernando. Although the actors speak Portuguese, the program has been dubbed into other languages and syndicated internationally. It achieved record ratings for the 6 PM timeslot.
TV Show Star Rating : 6.7  Read More

Twin brother and sister Dipper and Mabel Pines are in for an unexpected adventure when they spend the summer helping their great uncle Stan run a tourist trap in the mysterious town of Gravity Falls, Oregon.
TV Show Star Rating : 8.5  Read More

Loosely based on the "Sherlock Holmes" series by Sir Arthur Conan Doyle, Sherlock Hound turns all the classic characters into dogs. The canine Sherlock Holmes, his assistant Watson, and housemaid Mrs. Hudson work together to solve mysteries. The culprit is usually Professor Moriarty and his gang, who use all kinds of wacky contraptions to steal what they want.
TV Show Star Rating : 7.1  Read More