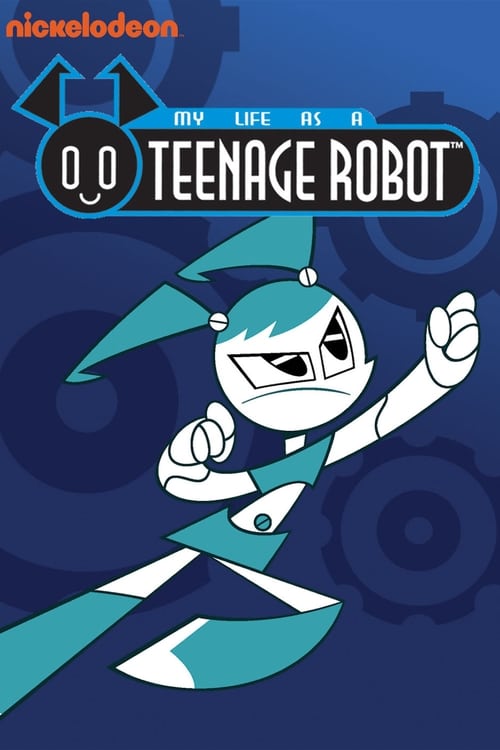 Plot : My Life as a Teenage Robot is an American animated science fantasy television series, created by Rob Renzetti for Nickelodeon. It was Nickelodeon's first animated science fiction fairy tale. The series follows the adventures of XJ-9, better known as Jenny Wakeman, a robot girl designed to protect Earth, who is excessively addicted to teen-related activities, which are almost always interrupted by Nora Wakeman, her creator and mother. 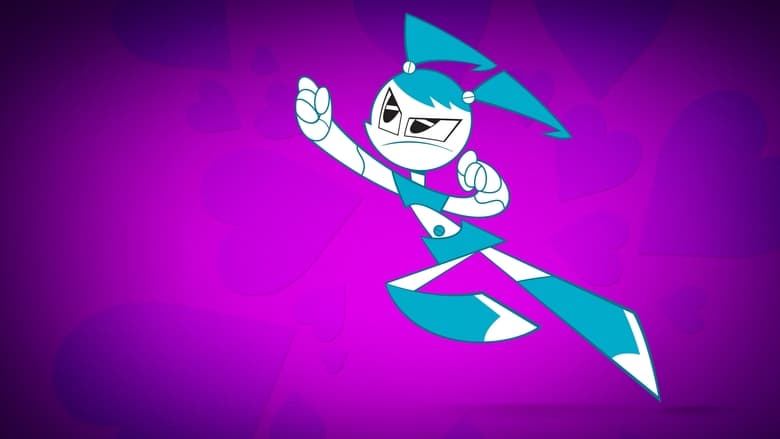 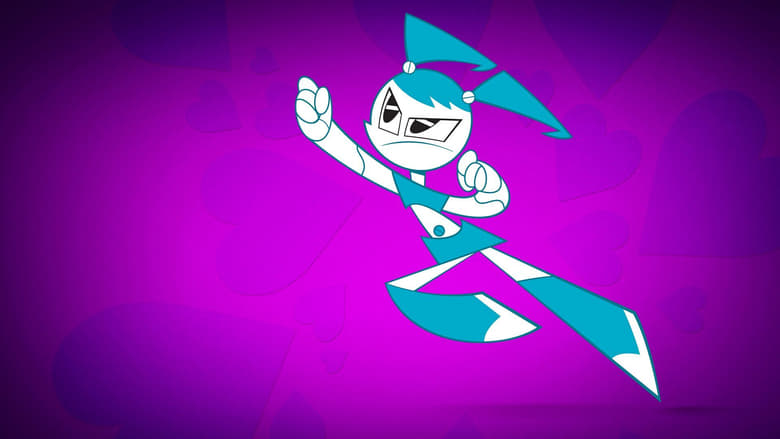 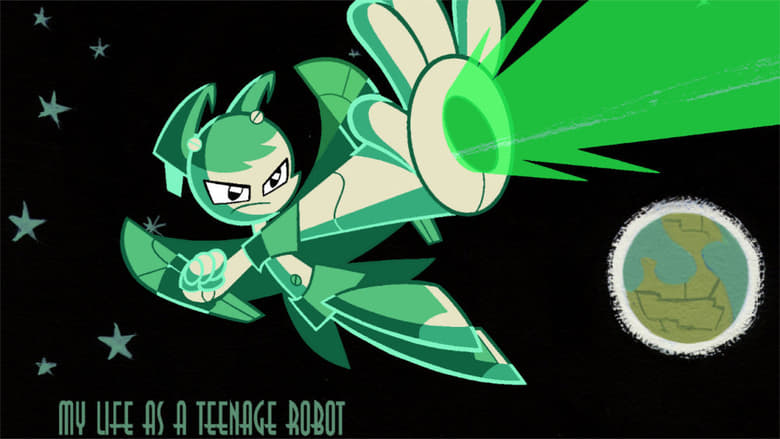 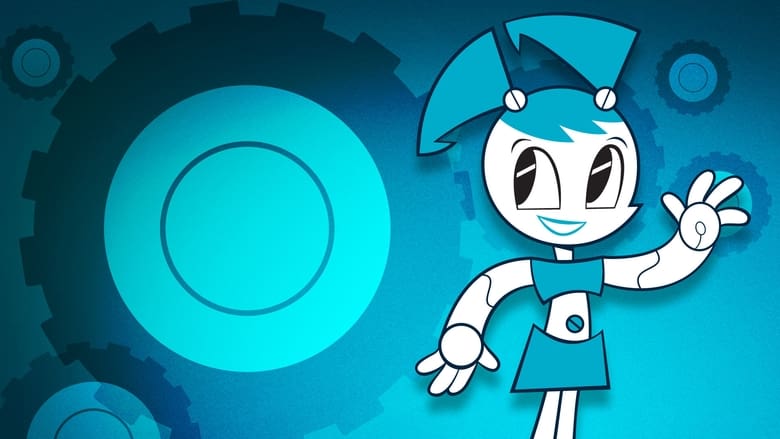 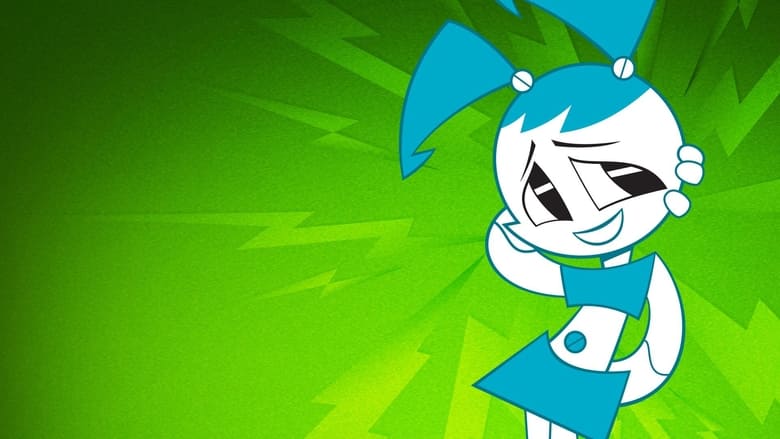 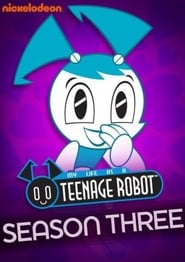 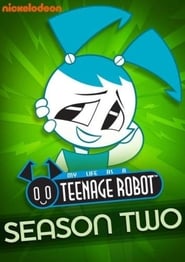 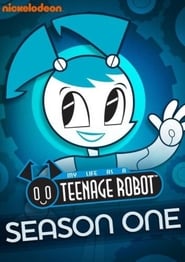 Similar TV Shows to My Life as a Teenage Robot

The daily soap that follows the loves, lives and misdemeanours of a group of people living in the Chester village of Hollyoaks where anything could, and frequently does, happen...
TV Show Star Rating : 5.5  Read More