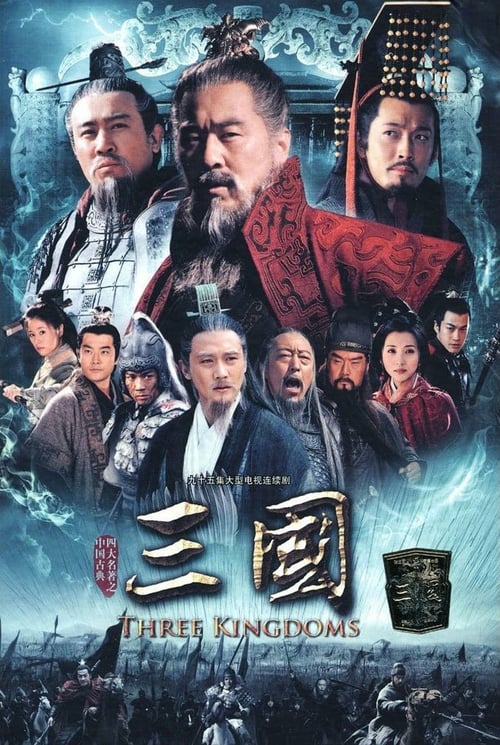 Plot : A Chinese television series based on the events in the late Eastern Han Dynasty and the Three Kingdoms period. 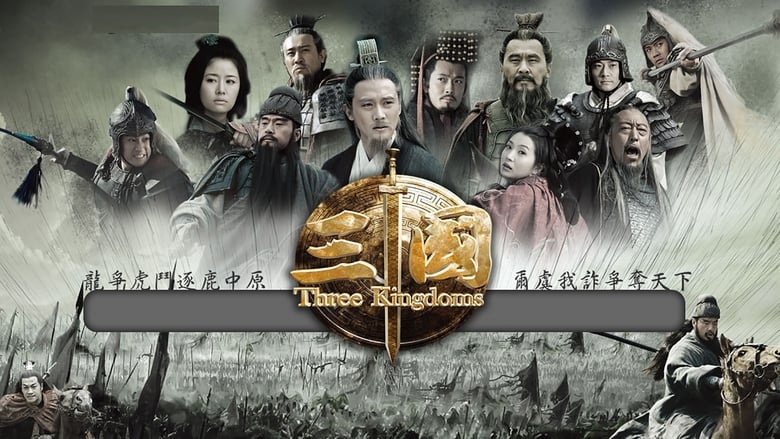 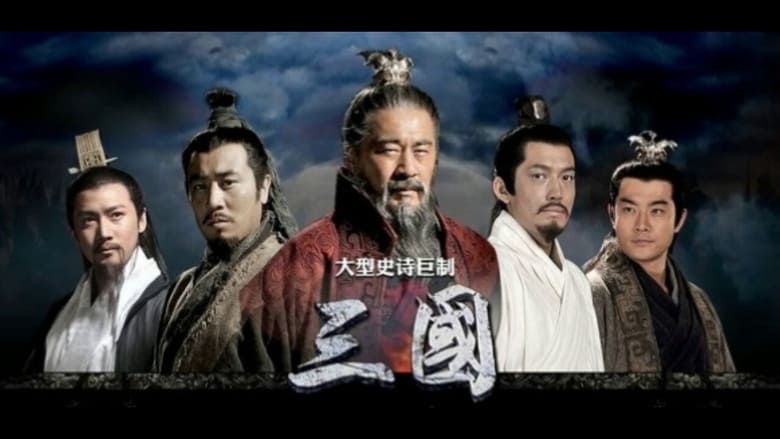 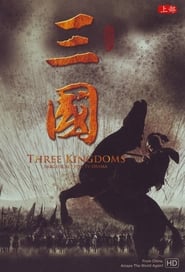 Kamijo is a student in Academy City, where people use science to develop supernatural abilities. The guy’s got a lot of heart – luckily for a young nun named Index. She’s on the run from a sorcery society that covets the astonishing 103,000 volumes of magical knowledge stored in her memory. When Index stumbles into Kamijo’s life, she finds a faithful friend and protector, and while Kamijo’s easily the weakest kid in Academy City, he’s got something else going for him: the Imagine Breaker, an unexplainable power stored in his right hand that negates the powers of others. With scientists and sorcerers attacking from all sides, the Imagine Breaker will definitely come in handy – but it’s Kamijo’s loyalty to Index that will be his greatest weapon in the fight to keep her safe.
TV Show Star Rating : 7.6  Read More

A TV mini-series adaptation of the classic Alexandre Dumas novel. Edmond Dantes is unjustly sent to prison for 18 years. He escapes to reclaim his fiancée Mercedes and revenge against his nemesis, Mondego.
TV Show Star Rating : 7.1  Read More

Misaka’s electro-manipulation abilities – and delightfully destructive Railgun projectile move – make her a rock star in Academy City. The techno-metropolis is packed with supernaturally powered students known as espers, including Misaka’s flirty friend and roommate, Kuroko. She uses her teleportation skills as a member of the Judgment law enforcement team, fighting crime alongside her fellow agent Uiharu. Joined by their friend Saten, a spunky Level 0 esper, Misaka, Kuroko, and Uiharu have a blast taking on danger whenever and wherever it arises.
TV Show Star Rating : 6.9  Read More

Fluke Kelso, a dissipated, middle-aged former Oxford historian, who is in Moscow to attend a conference on the newly opened Soviet archives, receives in his hotel a very unexpected visitor.
TV Show Star Rating : 6.2  Read More