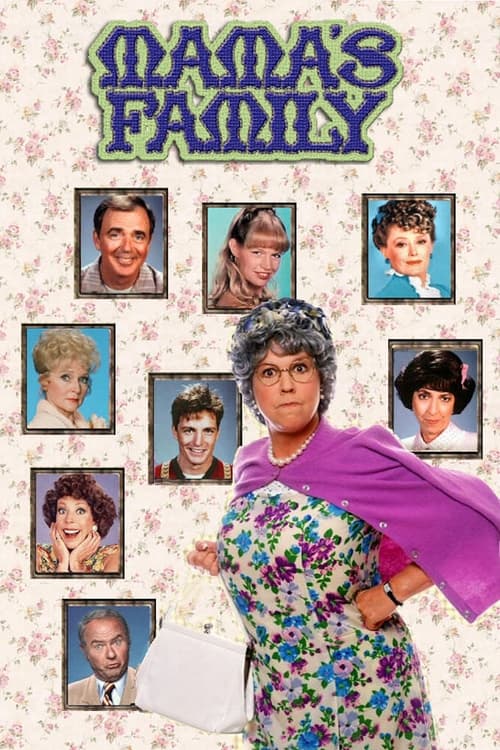 Plot : Thelma Harper and her spinster sister Fran open their home to Thelma's recently divorced son Vinton and his teenage son and daughter. It's quite an adjustment for everyone, especially the cranky, argumentative Thelma. 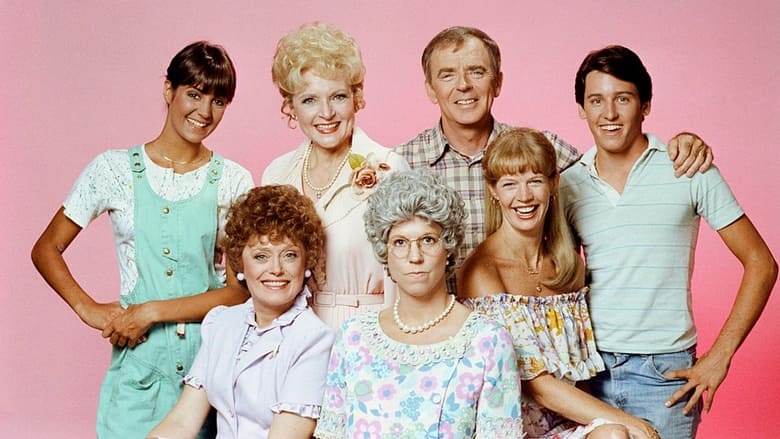 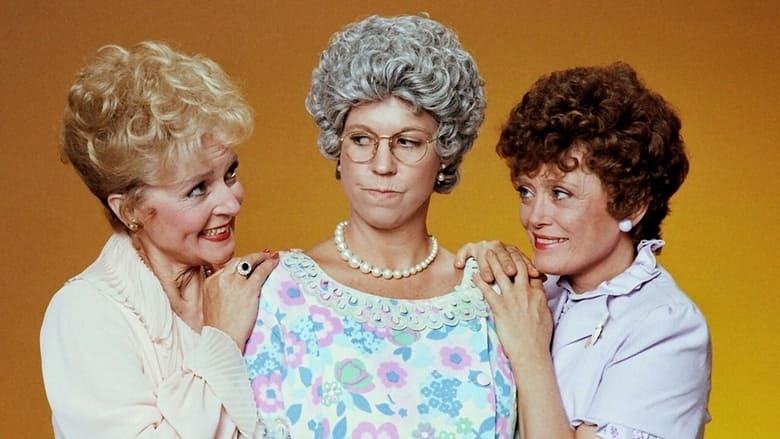 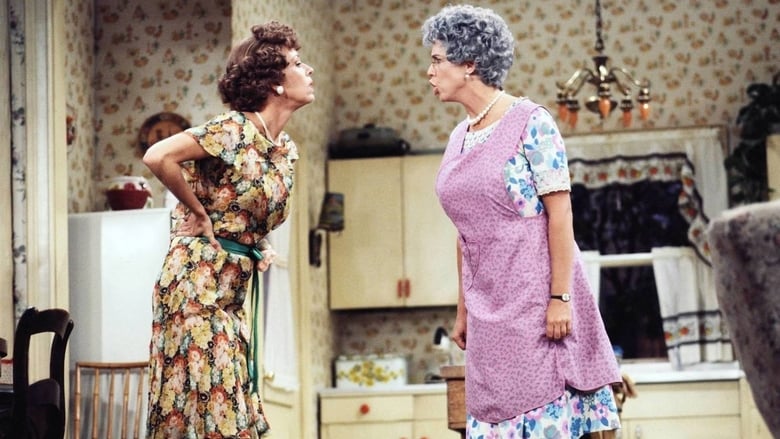 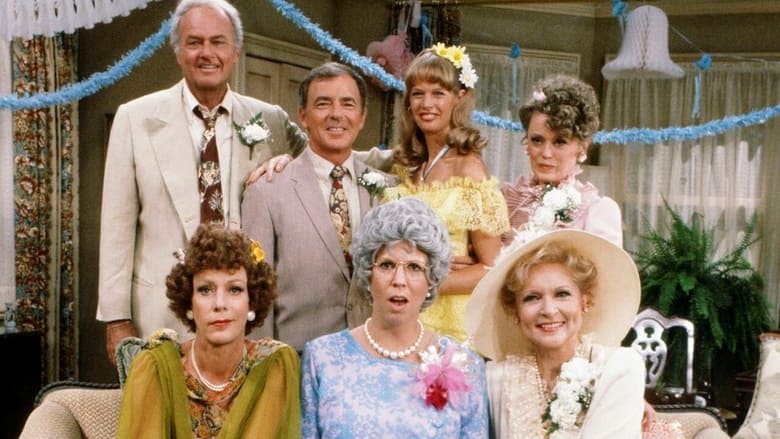 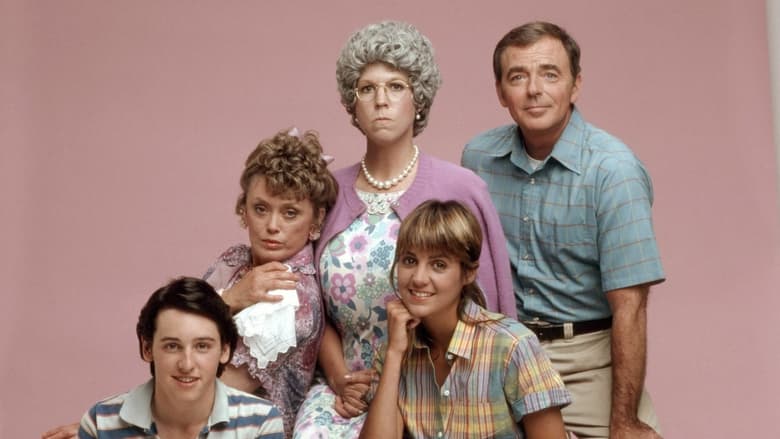 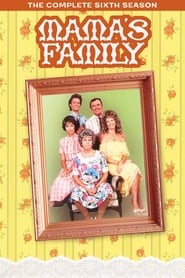 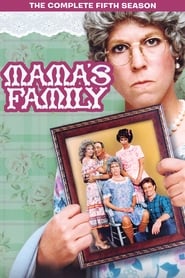 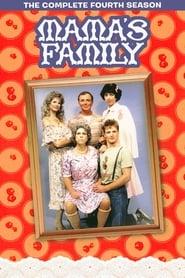 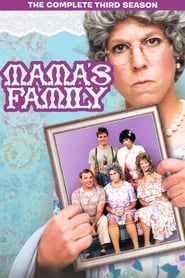 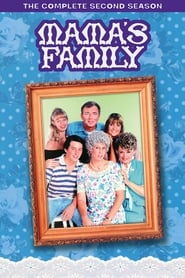 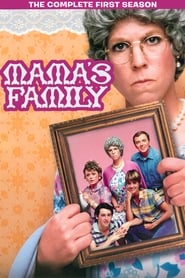