Beverly Hills, 90210 is an American drama series that originally aired from October 4, 1990 to May 17, 2000 on Fox and was produced by Spelling Television in the United States, and subsequently on numerous networks around the world. It is the first series in the Beverly Hills, 90210 franchise. The show followed the lives of a group of teenagers living in the upscale, star-studded community of Beverly Hills, California and attending the fictitious West Beverly Hills High School and, subsequently, the fictitious California University after graduation. The show was created by Darren Star and executive producers Charles Rosin followed in later seasons by Aaron Spelling, E. Duke Vincent, Steve Wasserman, and Jessica Klein. The "90210" in the title refers to one of the citys five ZIP codes. The original premise of the show was based on the adjustment and culture shock that twins Brandon and Brenda Walsh experienced when they and their parents, Jim and Cindy moved from Minneapolis, Minnesota to Beverly Hills. In addition to chronicling the friendships and romantic relationships of the characters, the show also addressed numerous topical issues such as date rape, gay rights, alcoholism, domestic violence, anti-Semitism, drug abuse, teenage suicide, teenage pregnancy, AIDS, bulimia and abortion. Beverly Hills, 90210 was named one of the Best School Shows of All Time by AOL TV. 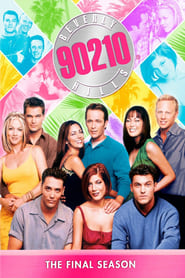 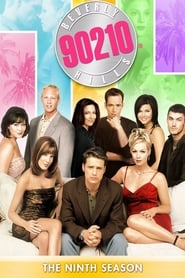 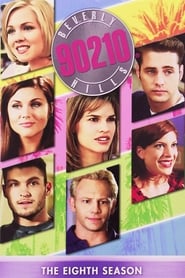 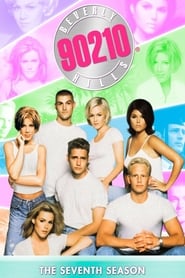 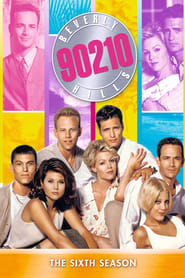 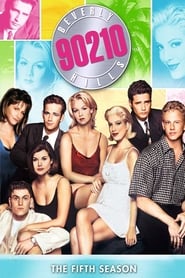 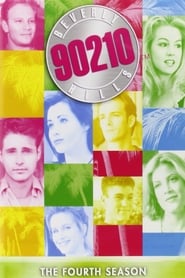 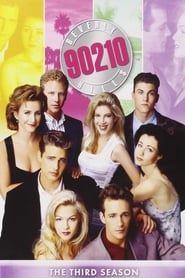 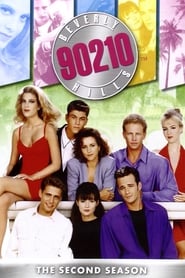 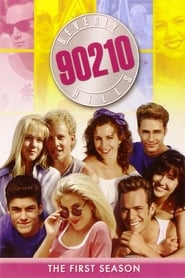 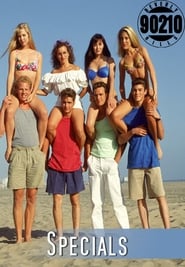