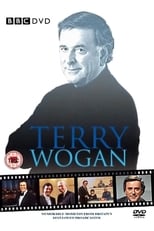 Wogan is a British television chat show that was broadcast on BBC1 from 1982 until 1992, presented by Terry Wogan. It followed the format of a series broadcast in 1980 entitled Whats On Wogan?, which failed to gather viewers. The Wogan show was initially broadcast on Tuesday evenings on BBC1 in 1981. From 1982 to 1984, it moved into the Parkinson slot on Saturday nights. From Monday 18 February 1985 it was moved to weekday evenings at 7:00pm, where it remained, three nights per week, from 1985 to 1992, as part of the new look BBC one schedule. The show was generally broadcast live from BBC Television Theatre in Shepherds Bush, London until 1991. It was then broadcast from the BBC Television Centre. Some shows were pre-recorded, but broadcast unedited, as live. It was replaced by the soap opera Eldorado. 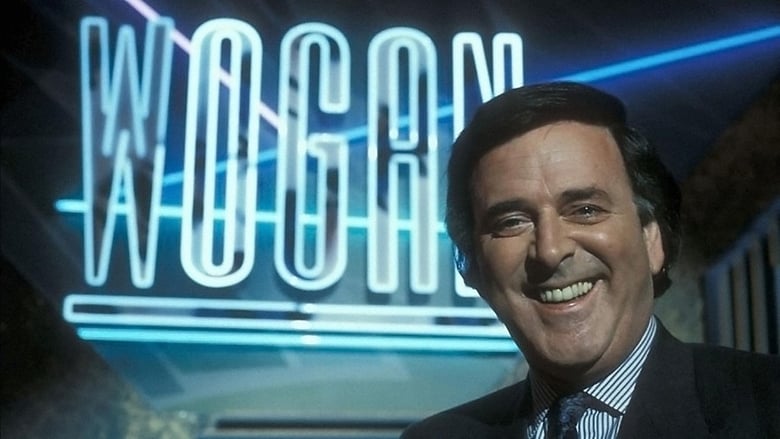 Conan is a late-night talk show airing each Monday through Thursday on TBS in the United States. The hourlong show premiered on November 8, 2010, and is hosted by writer, comedian and performer Conan O'Brien. The program's host previously starred on NBC's Late Night with Conan O'Brien for 16 years, then presented The Tonight Show for seven months until Jay Leno's return to his version of The Tonight Show due to the 2010 Tonight Show conflict. Describing itself as a traditional late-night talk show, Conan draws its comedy from recent news stories, political figures and prominent celebrities, as well as aspects of the show itself. The show typically opens with a monologue from Conan O'Brien relating to recent headlines and frequently features exchanges with his sidekick, Andy Richter, and members of the audience. The next segment is devoted to a celebrity interview, with guests ranging from actors and musicians to media personalities and political figures. The show then closes with either a musical or comedy performance. In January 2010, after The Tonight Show with Conan O'Brien had been on the air for seven months, it was announced that NBC intended to move Jay Leno from primetime back to his original timeslot, with O'Brien's show starting shortly after midnight. Following a brief conflict, NBC announced that they had paid $45 million to buy out O'Brien's contract, ending his relationship with the network. Months after his official leave, O'Brien went on a comedy tour called The Legally Prohibited from Being Funny on Television Tour, which was largely inspired by the outpouring of support for O'Brien on the Internet during the conflict. It was announced on the first day of the tour that O'Brien would be joining TBS in November.
TV Show Star Rating : 7.4  Read More

Late Show with David Letterman is an American late-night talk show hosted by David Letterman on CBS. The show debuted on August 30, 1993, and is produced by Letterman's production company, Worldwide Pants Incorporated and CBS Television Studios. The show's music director and band-leader of the house band, the CBS Orchestra, is Paul Shaffer. The head writer is Matt Roberts and the announcer is Alan Kalter. Of the major U.S. late-night programs, Late Show ranks second in cumulative average viewers over time and third in number of episodes over time. The show leads other late night shows in ad revenue with $271 million in 2009. In most U.S. markets the show airs at 11:35 p.m. Eastern/Pacific time, but is recorded Monday through Wednesday at 4:30 p.m., and Thursdays at 3:30 p.m and 6:00 p.m. The second Thursday episode usually airs on Friday of that week. In 2002, Late Show with David Letterman was ranked No. 7 on TV Guide's 50 Greatest TV Shows of All Time. CBS has a contract with Worldwide Pants to continue the show through 2014; by then, Letterman will surpass Johnny Carson as the longest tenured late-night talk show host.
TV Show Star Rating : 6.9  Read More

Each week Bill Maher surrounds himself with a panel of guests which include politicians, actors, comedians, musicians and the like to discuss what's going on in the world.
TV Show Star Rating : 6.2  Read More

Late Night with David Letterman is a nightly hour-long comedy talk show on NBC that was created and hosted by David Letterman. It premiered in 1982 as the first incarnation of the Late Night franchise and went off the air in 1993, after Letterman left NBC and moved to Late Show on CBS. Late Night with Conan O'Brien then filled the time slot. As of March 2, 2009, the slot has been filled by Late Night with Jimmy Fallon. It will be filled by Seth Meyers in the spring of 2014, after Fallon becomes host of The Tonight Show.
TV Show Star Rating : 7.2  Read More

Improv actor and comic Stephen Colbert leaves his "The Colbert Report" character behind as he makes his long-awaited return to television. As the host of The Late Show franchise redux - taped at the historic Ed Sullivan Theatre at New York - Colbert talks to actors, athletes, politicians, comics, artists and musicians as himself for the first time. Loyal fans, however, will also be treated to consistency as Colbert remains backed by many members of his writing and digital team from his former venture. Julliard-trained Jon Batiste serves as the bandleader.
TV Show Star Rating : 6.4  Read More