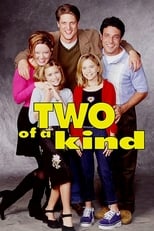 Two of a Kind

Two of a Kind is an American sitcom that aired on ABC as part of the network's TGIF line-up, starring Mary-Kate and Ashley Olsen. The show aired from September 25, 1998 to July 9, 1999. The series was produced by Griffard/Adler Productions, Dualstar Productions, and Miller-Boyett-Warren Productions, in association with Warner Bros. Television. It was the last series to be produced by Miller-Boyett Productions in any of its identities. 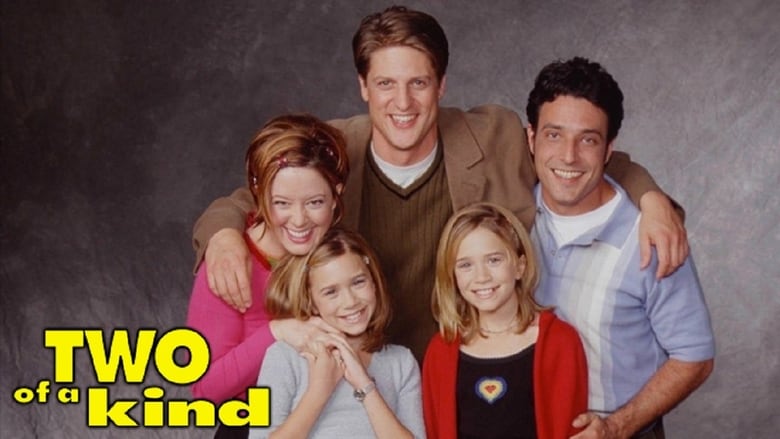 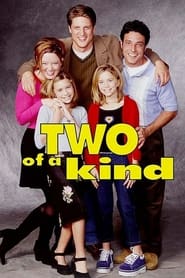 Have You Been Paying Attention? - (Oct 4th)