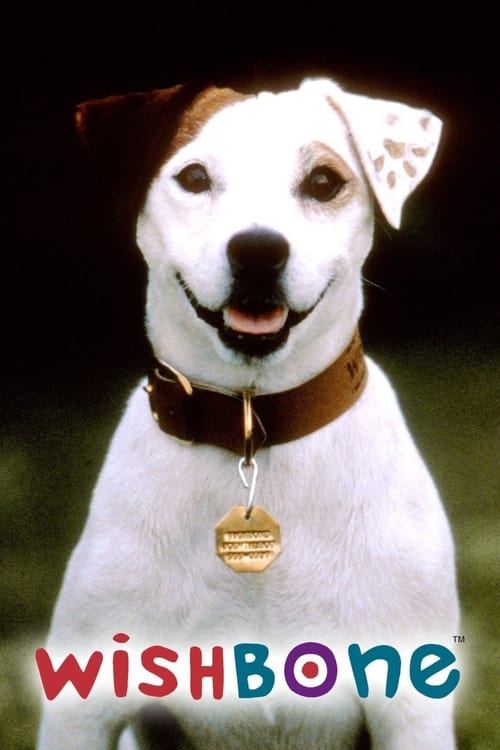 Plot : Wishbone is a children's television show. The show's title character is a Jack Russell Terrier of the same name. Wishbone lives with his owner Joe Talbot in the fictional modern town of Oakdale, Texas. He daydreams about being the lead character of stories from classic literature He was known as "the little dog with a big imagination". Only the viewers and the characters in his daydreams can hear Wishbone speak. The characters from his daydreams see Wishbone as whatever famous character he is currently portraying and not as a dog. 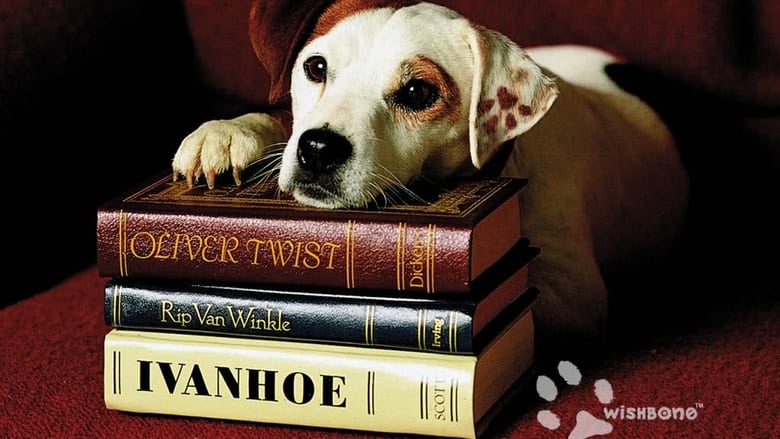 Bananas in Pyjamas is an Australian children's television show that premiered on 20 July 1992 on ABC. It has since become syndicated in many different countries, and dubbed into other languages. In the United States, the "Pyjamas" in the title was modified to reflect the American spelling pajamas. This aired in syndication from 1995 to 1997 as a half-hour series, then became a 15-minute show paired with a short-lived 15-minute series The Crayon Box, under a 30-minute block produced by Sachs Family Entertainment titled Bananas in Pajamas & The Crayon Box. Additionally, the characters and a scene from the show were featured in the Kids for Character sequel titled Kids for Character: Choices Count. The pilot episode was Pink Mug.
TV Show Star Rating : 4.8  Read More