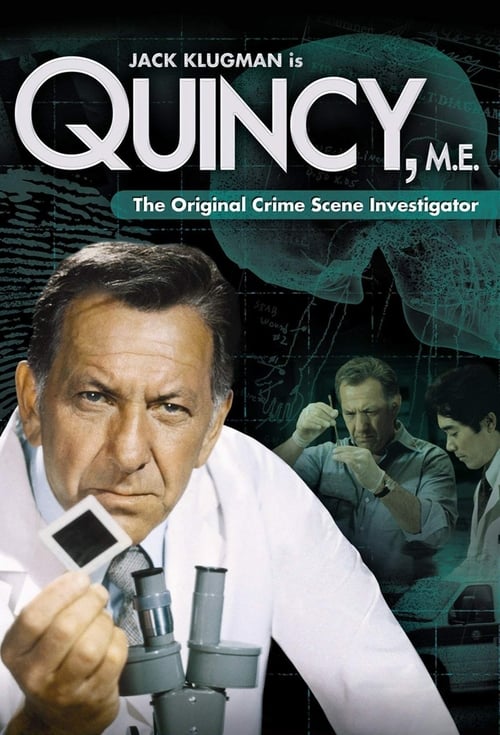 Plot : Quincy, M.E. is an American television series from Universal Studios pert in several of the later episodes. 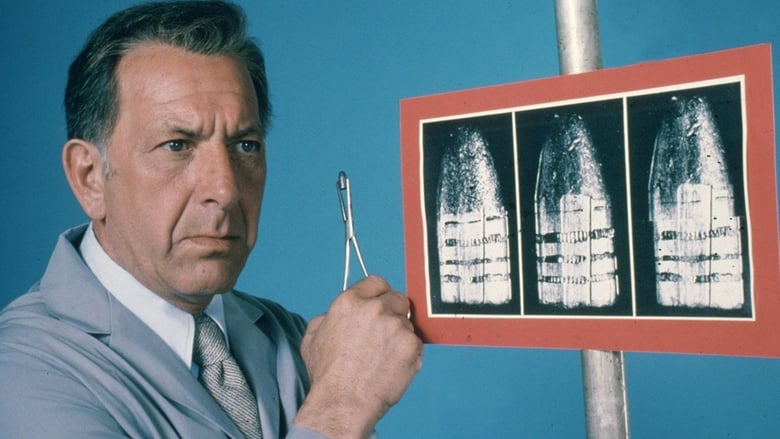 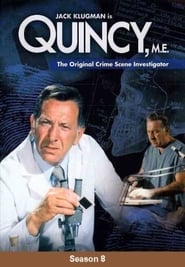 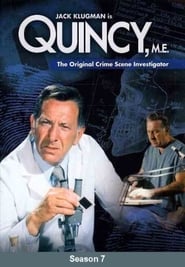 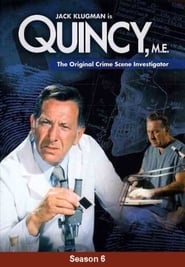 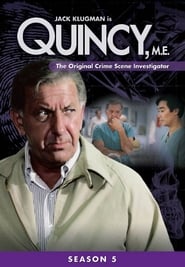 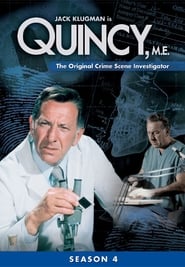 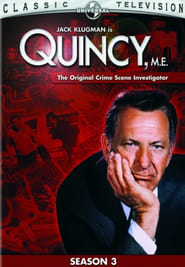 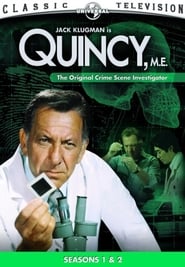