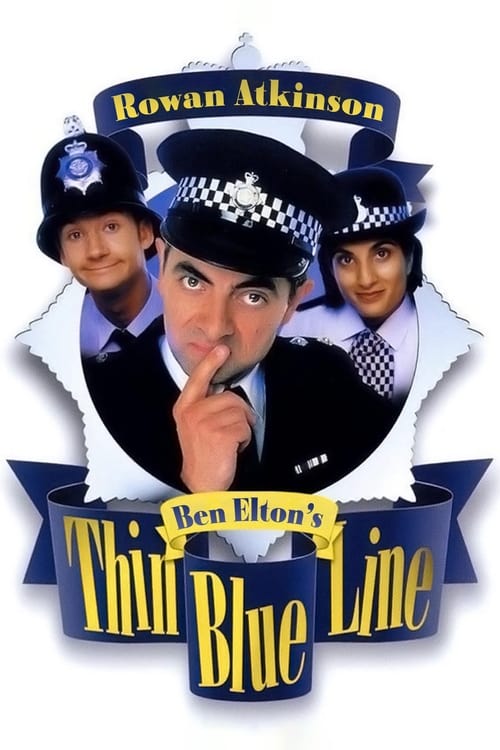 Plot : The Thin Blue Line is a British sitcom starring Rowan Atkinson set in a police station that ran for two series on the BBC from 1995 to 1996. It was written by Ben Elton. 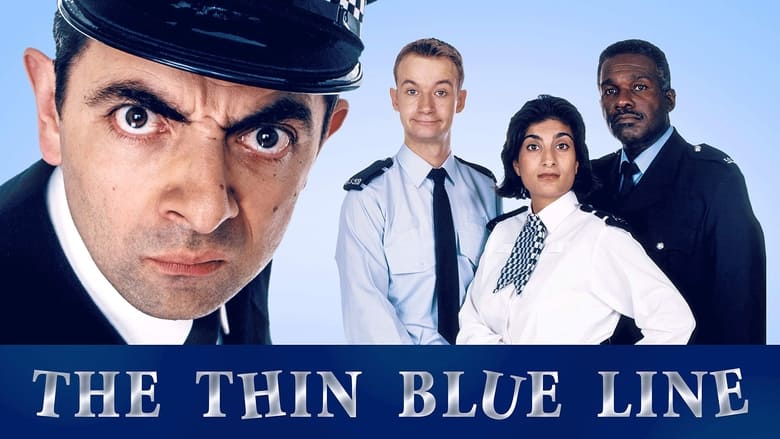 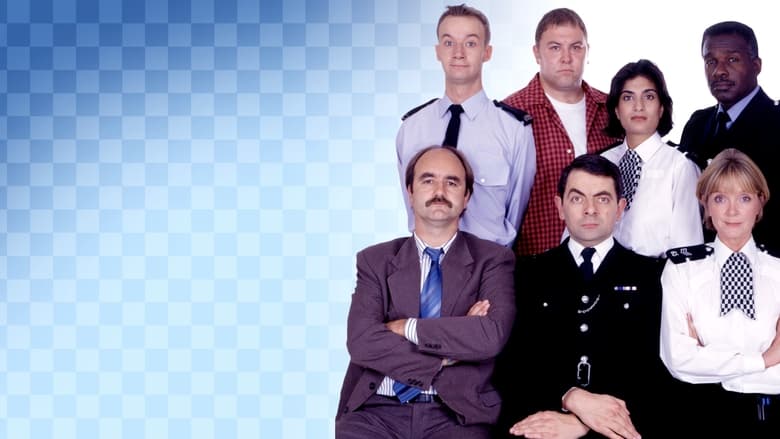 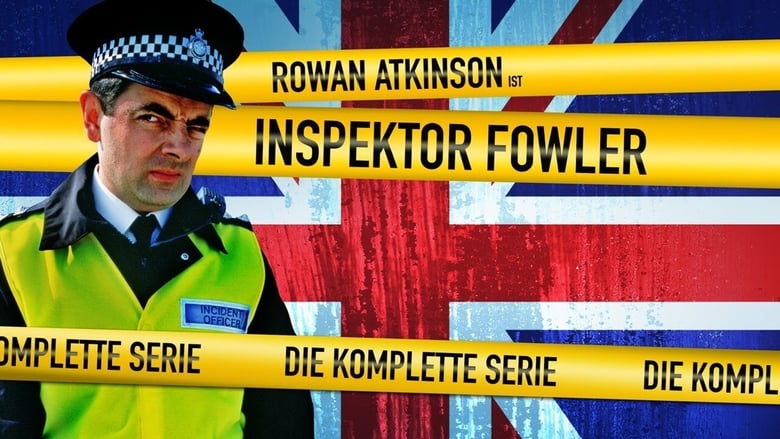 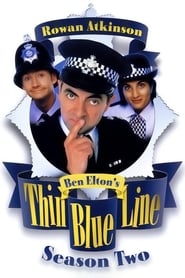 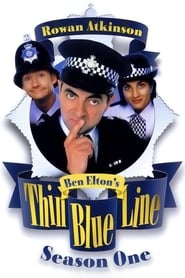 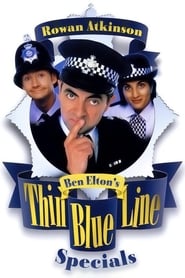 Where on Earth is Carmen Sandiego?

Where on Earth is Carmen Sandiego? is an American animated television series based on the series of computer games. The show was produced by DIC Entertainment/Program Exchange and originally aired Saturday mornings on FOX. Its episodes have subsequently been repeated on the Fox Family, PAX and the short-lived girlzChannel. Reruns of the series currently air on The Worship Network, KidMango, The Hub, and, since June 8, 2012, on Qubo. The series won an Emmy Award for "Outstanding Animated Children's Program" in 1995.
TV Show Star Rating : 7.2  Read More