Dawsons Creek is an American teen drama television series created by Kevin Williamson which debuted on January 20, 1998, on The WB and was produced by Sony Pictures Television. Filmed in Wilmington, North Carolina, at EUE/Screen Gems studios and on location around Wilmington, Southport, and Wrightsville Beach, North Carolina. Many scenes were filmed at UNCW, including William Randall Library and Alderman Hall, which served as the facade of Capeside High School. Other college scenes in the fifth and sixth seasons were shot at Duke University, Durham, North Carolina. It portrays the fictional lives of a close-knit group of teenagers through high school and college. The program, part of a new craze for teen-themed movies and television shows in America in the late 1990s, catapulted its leads to stardom and became a defining show for The WB. The series ended on May 14, 2003. 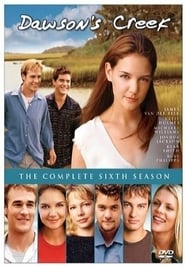 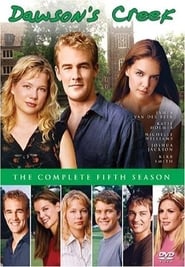 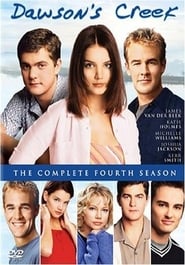 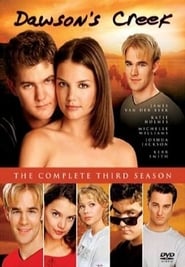 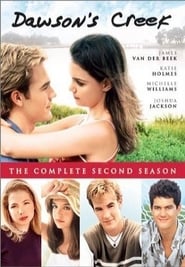 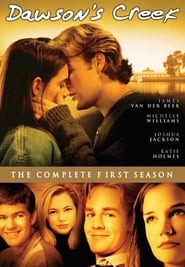 Stef Foster, a dedicated police officer, and her partner Lena Adams, a school vice principal, have built a close-knit, loving family with Stef's biological son from a previous marriage, Brandon, and their adopted twins, Mariana and Jesus. Their lives are disrupted in unexpected ways when Lena meets Callie, a hardened teen with an abusive past who has spent her life in and out of foster homes. Lena and Stef welcome Callie and her brother, Jude, into their home thinking it's just for a few weeks, until a more permanent placement can be found. But life has something else in store for the Fosters.
TV Show Star Rating : 6.2  Read More