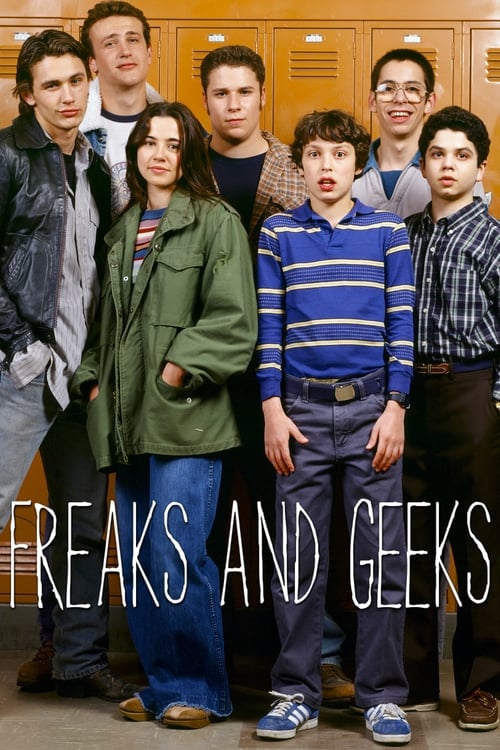 Tagline : What high school was like for the rest of us.

Plot : High school mathlete Lindsay Weir rebels and begins hanging out with a crowd of burnouts (the "freaks"), while her brother Sam Weir navigates a different part of the social universe with his nerdy friends (the "geeks"). 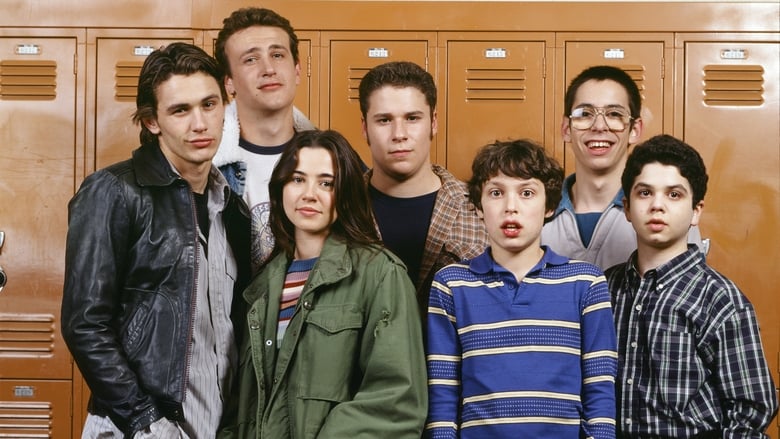 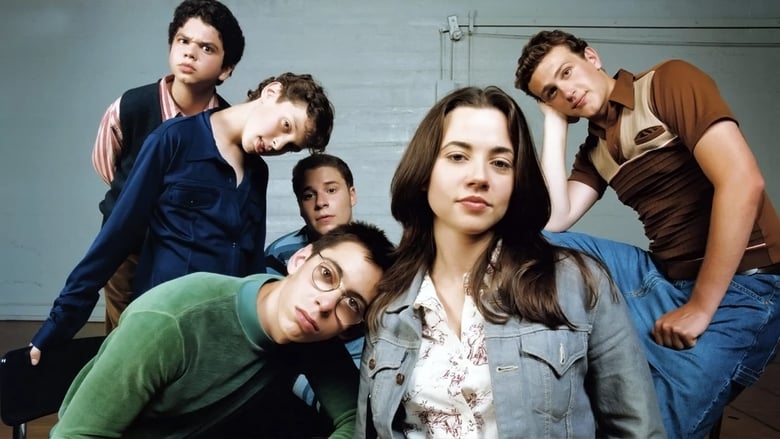 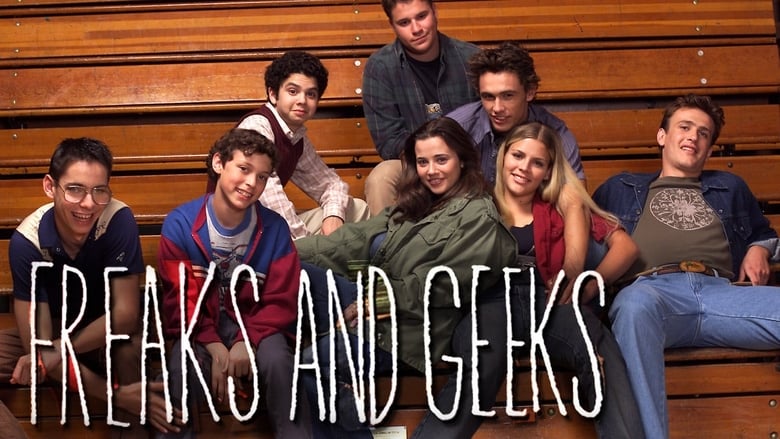 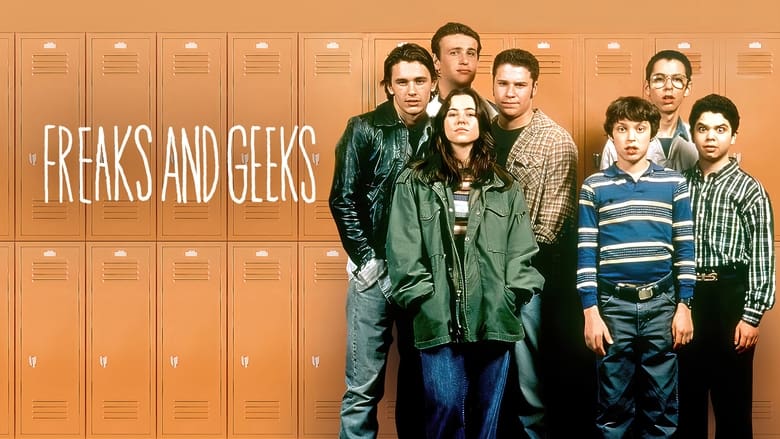 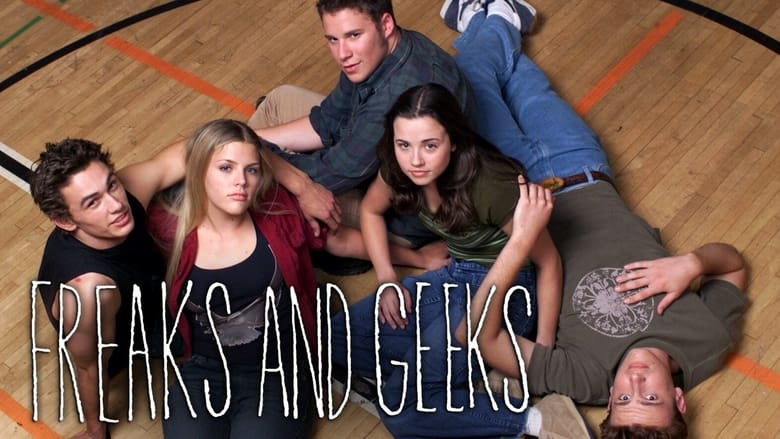 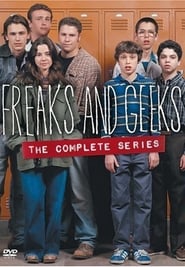 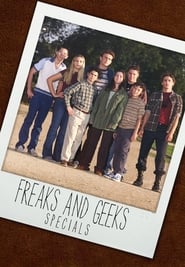 Chris is a teenager growing up as the eldest of three children in Brooklyn, New York during the early 1980s. Uprooted to a new neighborhood and bused to a predominantly white middle school two-hours away by his strict, hard-working parents, Chris struggles to find his place while keeping his siblings in line at home and surmounting the challenges of junior high.
TV Show Star Rating : 8  Read More