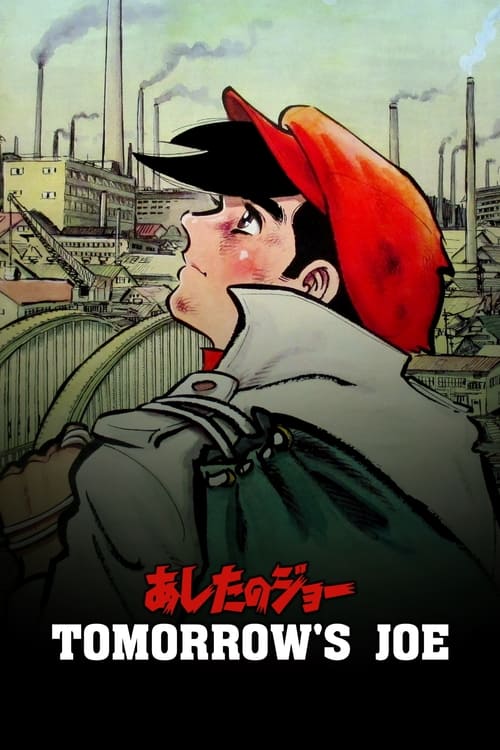 Plot : Joe Yabuki is a troubled youth, whose only solution to problems is throwing punches at them. What he lacks in manners and discipline, he makes up for with his self-taught fighting skills. One day, while wandering the slums of Doya, Joe gets into a fight with the local gang. Although greatly outnumbered, he effortlessly defeats them, drawing the attention of Danpei Tange—a former boxing coach turned alcoholic. Seeing his potential, he offers to train Joe into Japan's greatest boxer. At first, Joe dismisses Danpei as a hopeless drunk; but after the trainer saves his life, he agrees to live with him and learn the art of boxing. Unfortunately, Joe's personality makes him an unruly student, and he often falls back to his old ways. To survive the harsh world of his new career, Joe needs to trust his mentor and master the techniques taught to him. However, the road to becoming a professional boxer is rife with struggles that will test his mettle to the end. 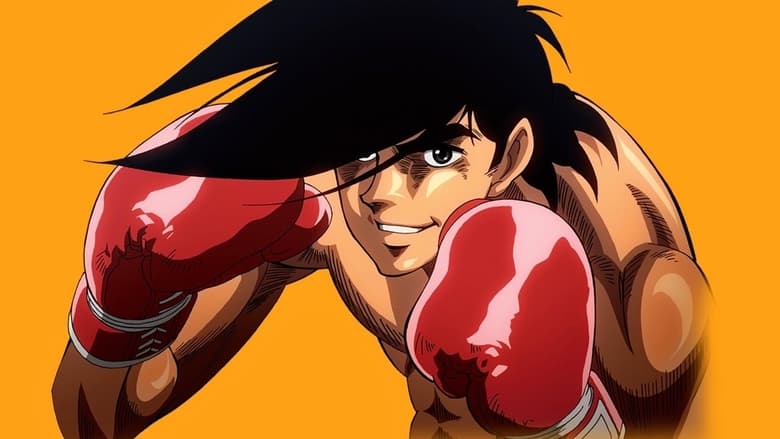 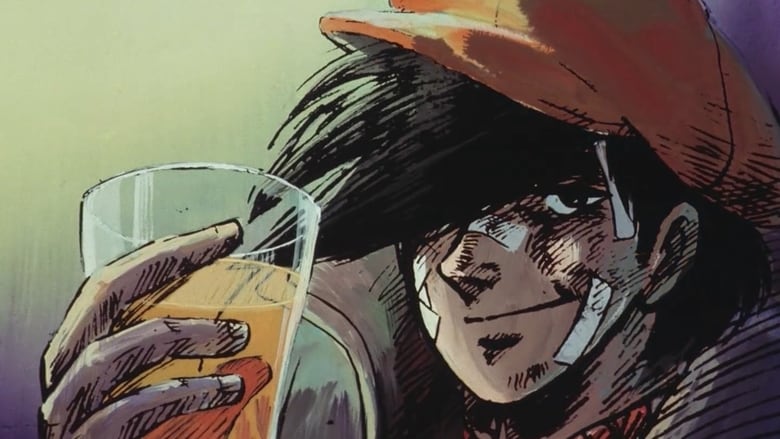 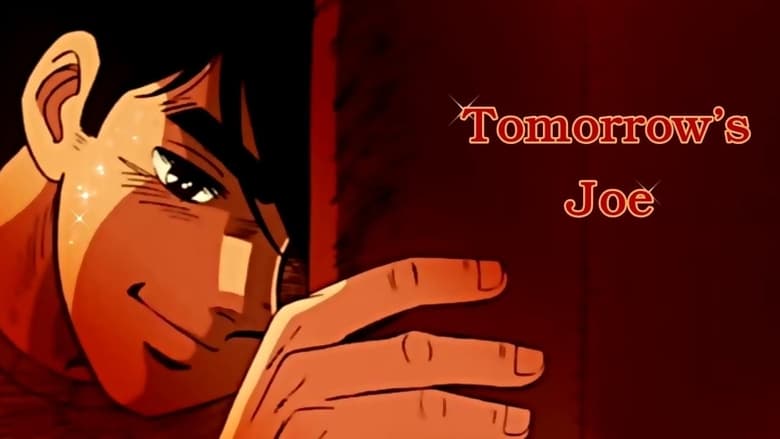 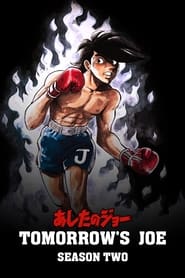 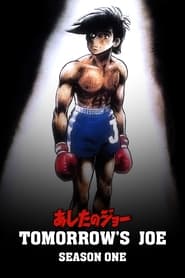 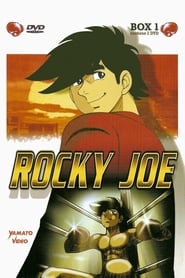 Arsene Lupin III is the grandson of the master thief Arsene Lupin. With his cohorts Daisuke Jigen and Goemon Ishikawa XIII and his love interest Fujiko Mine, he pulls off the greatest heists of all time while always escaping the grasp of Inspector Koichi Zenigata.
TV Show Star Rating : 8  Read More

Trigun takes place in the distant future on a deserted planet. Vash the Stampede is a gunfighter with a legend so ruthless he has a $$60,000,000,000 bounty on his head. Entire towns evacuate at the rumor of his arrival. But the real Vash the Stampede, the enigmatic and conflicted lead character in Trigun, is more heroic, even though he usually acts like a complete idiot.
TV Show Star Rating : 8.3  Read More

It’s been twelve years since the Blast Fall, an unexplained disaster that left countless dead and many more maimed. Society is divided and every citizen feels the burn, most of all the Resembles – people whose mangled bodies have been rebuilt with high-tech prosthetic devices. Bounty hunter Roy Revant has seen it all, walking alone in this shattered city. That is, until the day a strange little girl named Solty falls from the sky straight into his heart. The search for family turns into a search for meaning and those that wield harsh power over society won’t go unnamed for long. Roy and Solty may seek different things… But who wants to search for truth alone?
TV Show Star Rating : 7.4  Read More

Maria†Holic is a Japanese manga series written and illustrated by Minari Endō, the author of Dazzle. The manga was first serialized in the Japanese seinen manga magazine Monthly Comic Alive on June 27, 2006, and is published by Media Factory. The manga was licensed by Tokyopop with the first volume in English being released in September 2009. The first anime adaptation animated by Shaft aired in Japan between January and March 2009. A second anime season, Maria†Holic: Alive, premiered on April 8, 2011. Both seasons of the anime series have been licensed by Sentai Filmworks, and the first season is being distributed by Section23 Films.
TV Show Star Rating : 4.8  Read More

Master Keaton is a Japanese manga series created by Hokusei Katsushika and Naoki Urasawa. It was serialized in Big Comic Original between 1988 and 1994 and ran for 144 chapters. The chapters were combined into 18 tankōbon volumes. An anime adaptation was created, with 24 episodes airing between 1998 and 1999 in Japan on Nippon Television. An additional 15 episodes were created and released as OVAs, bringing the total to 39 episodes. The manga's target audience was Japanese men in their 20's and 30's, a comparatively older target audience than is common for most anime series. Though the manga series has not been translated into English, the anime and OVA series were dubbed into English and released by Pioneer Entertainment. Naoki Urasawa will be writing a sequel to the series, titled Master Keaton Remaster, with writer Takashi Nagasaki. Beginning in the March 2012 issue of Big Comic Original, it will take place 20 years after the original series ended.
TV Show Star Rating : 7.3  Read More